Rapper Pardison Fontaine has confirmed he has a very special lady in his life: ‘WAP’ hitmaker Megan Thee Stallion! Here’s 5 things to know about him.

Rappers Megan Thee Stallion and Pardison Fontaine are dating! The 31-year-old singer songwriter, born Jordan Kyle Lanier Thorpe, confirmed the news just hours after the “WAP” singer was revealed as the cover star of Harpers Bazaar‘s March 2021 edition on February 19. The musician is best known for his collab with Cardi B on his track, ”Backin’ It Up”, but there’s a lot more to know about him — and his new relationship!

1. Pardison confirmed he was dating Megan in a Valentine’s Day post. “SOME TIMES YOU JUST GOTTA DO THE MOST,” he captioned a February 19 Instagram post, which featured a series of pics and videos. The first clip showed Pardi surprising Meg with a private plane, under the guise of the pair going to lunch. “Where are we going?” she asks. It was followed by a snap of the jet covered in red and pink roses, and a photo of their February 14 menu which was titled “Pardi With A Hottie.” The final pic showed Megan laying on a bed, wearing a body-con dress, surrounded by rose petals, champagne and balloons.

2. He is also a rapper. Before his own hits became chart toppers, the rapper made a name for himself as a ghostwriter, writing songs like Cardi’s “Bodak Yellow,” Kanye West’s “Violent Crimes,” and Ed Sheeran’s “South of the Border.” His first stage name was Pardi McFly, inspired by Marty McFly from Back to the Future, however he later changed it. “Then, I thought to myself, ‘JAY-Z is not going to do a song with somebody named Pardi McFly,’” he said in an interview with People. “So, I just dropped the McFly and I kept the Pardi.”

3. Megan first hinted at the relationship on an IG Live. Meg went live on Instagram on February 18, and addressed some negative comments about her new beau. “I don’t be liking some of the stuff on the internet,” she said. “People don’t know what the hell they talking about, they just be saying anything. I didn’t like what they was trying to say about Pardi. ‘Cause he is so calm and so sweet. And very, you know. That’s my boo. And I really like him!”

4. The pair have previously flirted on social media. Speculation that the couple were an item began when Pardi posted a shirtless photo and Meg commented, “Body ody.” He responded, “You look how Lamborghinis drive !!!,” adding the car and eyeball emojis.

5. He has used his platform for good. The rapper, who hails from Newburgh, New York, has spoken out in support of his hometown after making it big. “Right now, the crazy thing to me is that I’m in a position to help other people,” he explained. “I always wanted to be able to be that figure we didn’t really have in Newburgh. We got guys that put in the work, but not on like an entertainment level, not somebody that was relevant, and somebody in kids’ everyday life, like in the pop culture.” 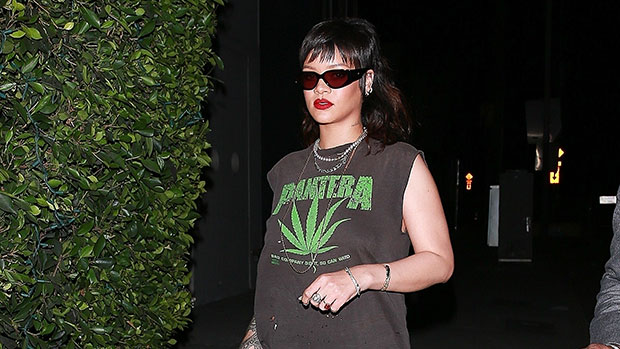 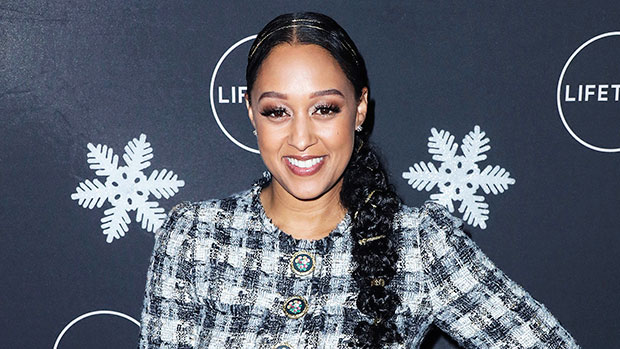 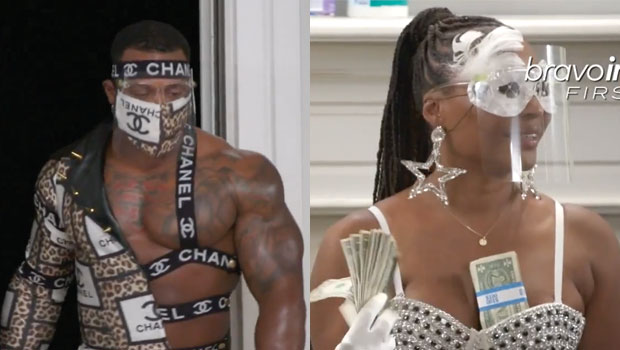