In 2009, Corey Borner went for a tackle during a high school football game suffering a severe injury and has not walked since. That is until Saturday (Aug. 14) when he received a standing ovation when he courageously walked across the platform at the University of North Texas to get his college diploma.

Dallas-Fort Worth station KXAS reported walked in public for the first time in more than a decade at his graduation from the Dallas college.

“So I Shocked the whole world!” Boner tweeted. When you surprise the world walking across to receive your communication degree! This is the biggest moment in my life!!!” Boner wrote, asking people to retweet.

“I will continue to never give up & inspire the world with my testimony. I walked again!” he added.

While making a tackle on the football field in 2009, Borner suffered a severe spinal cord injury that left him paralyzed,

“As soon as I made a hit, I couldn’t move from the neck all the way down to my feet,” he recalled.

Although confined to a wheelchair, Borner never gave up on life. Instead, he chose to inspire others as a motivational speaker.

In June his determination to walk again became a reality. He took his first steps at the Baylor Scott & White Institute for Rehabilitation. With the aid of an Esko Bionics machine, he took more than 500 steps that week.

“I kind of got emotional and I just kept looking down at my feet. I’m ready to get back in it,” she said, according to KXAS. “I’m ready to stand in it longer. I took 520 steps so now I’m going to try my best to at least go for 700.” 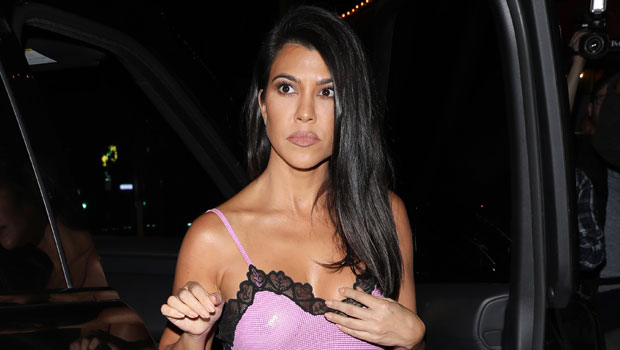 Poet And Actor Craig ‘muMs The Schemer’ Grant Dead At 52

Officer Who Shot Daunte Wright Resigns, Along With Police Chief