Emmy nominee Niecy Nash has been married for nearly two months and she will not let anyone steal her happiness. When asked if she was concerned about losing fans due to her marriage, the actress had the perfect response.

One person commented on her Instagram page, “Just wondering have you noticed you have lost a lot of fans that was loyal to you before you came out?”

Nash, 50, answered with, “If I lost a fan because of who I love then that wasn’t a real fan. Who/how I love has nothing to do with my art. I’m still a skilled, Emmy nominated, award-winning actress. I didn’t stop being great at my craft because of where I lay my head.”

In September, Niecey told PEOPLE that she and Jessica Betts hosted a rustic-themed wedding in front of 24 of their closest friends and family at their home in Ventura County, California.

According to Niecy, she met Jessica via social media back in 2015 while she was still married. They soon became friends. “[Jessica] and I were friends, but I never saw her as someone I would date,” Nash explained.

As their friendship grew, the couple fell in love after Niecy and her ex-husband separated in October, 2019. “I loved her before I was in love with her because she is such a special human being,” says Nash.

“But we began to see each other in a way we never had before. Sometimes you get so broken by love, you run from it. But I’ve learned that you should always hold space for magic because it can happen at any time.” 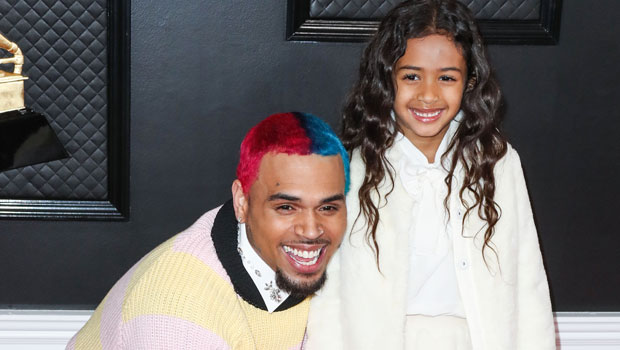 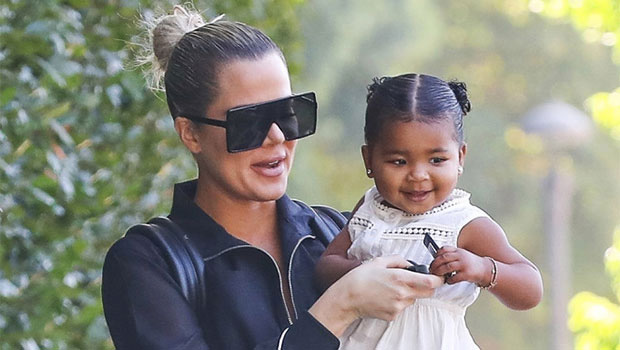