Joe Ligon, who is reportedly the oldest and longest serving person sentenced to life in prison as a juvenile, was released from a prison in Pennsylvania after spending 68 years incarcerated, CNN reports.

At 15, Ligon was handed a mandatory life sentence in 1953, when he pleaded guilty to robbery and stabbing several people in Philadelphia with a group of teenage boys. Two people were killed, and six people were wounded.

He was found guilty and admitted stabbing one of the people killed. “I got caught up in terms of being in the streets,” Ligon told CNN.

But his attorney, Bradley Bridge, said that he did not kill anybody. “The child that committed those crimes back in 1953 no longer exists. The person that came out of prison in 2021 is 83 years old, has grown, changed, and is no longer a threat,” Bridge said. “He has amply repaid society for the damage and harm that he did. And now, it’s appropriate that he spends the last years of his life in freedom.”

Ligon and the others convicted were offered clemency and  hundreds of others from then- Pennsylvania governor Milton Shapp. While two of his accomplices accepted the offer, Ligon did not because it would mean being on parole but not really free.

In 2016, the U.S. Supreme Court ruled that mandatory juvenile life sentences without the possibility of parole were unlawful, making him eligible for parole since he had been in prison for decades and converted his sentence to 35 years to life. But in 2017, Ligon rejected that prospect as well, again with the same aversion to parole.

“The state parole board presumably would have released him but on condition that he would be under their supervision for the rest of his life,” said Bridge, who has represented Ligon for 15 years. “He chose not to seek parole under those terms.”

RELATED: Black Student Jailed For Falling Behind On Schoolwork Is Off Probation

He has spent the last few years arguing that Ligon’s original sentence was unconstitutional and won in federal court last November, allowing him to gain the freedom he wanted. He was released last week.

Ligon, now 83, is facing reentering a markedly different society than the one he left in 1953. John Pace, a reentry coordinator for Youth Sentencing & Reentry Project in Philadelphia,has been working to help Ligon now that he is free.

“You’re in a prison environment where there’s not a lot of stimulation. You’re not allowed to have contact with people. Your interactions are very limited. And so, there’s not a lot of stimulation,” said Pace, himself a former inmate, sentenced at 17. “So now you come out of prison, and just imagine all this, you can do what you want now. And what do you do with that?”

Bridge, Pace, and others have helped Ligon find housing with a Philadelphia family that will help him with the transition back into society. 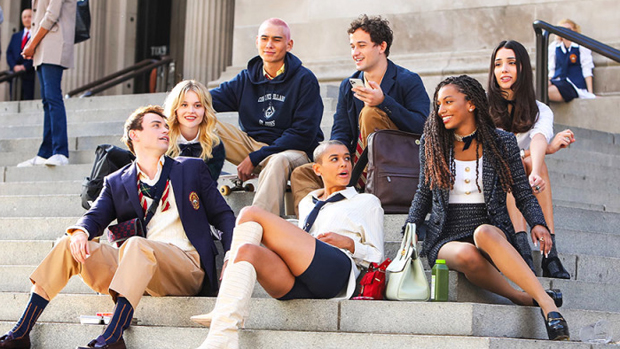 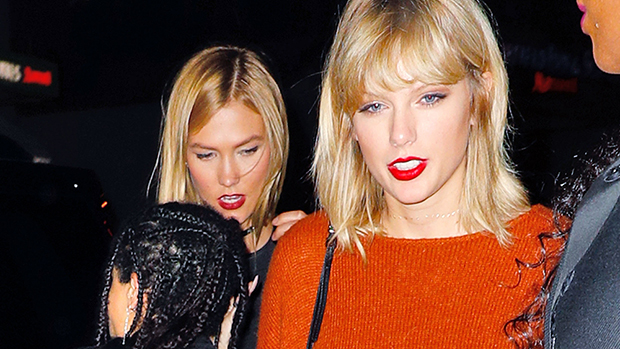