Nathaniel Rateliff is bringing his guitar and soulful voice to ‘SNL’! The St. Louis native will be joining host Regina King on the Feb. 13 episode.

Nathaniel Rateliff, 42, is set to take the stage at SNL for the first time! With a unique sound that blends blues, folk, R&B and rock, Nathaniel will undoubtedly be serenading the audience. The St. Louis native took to social media to announce the news, posting an image of his name alongside host Regina King‘s. “Live from New York…,” he captioned the snap, clearly thrilled for the the big move. Learn more about the singer who’s song was just featured in Justin Timberlake‘s new movie Palmer.

1. He’s from St. Louis. Nathaniel David Rateliff was born on October 7, 1978 in St. Louis, Missouri in a devoutly religious family. The future star was musically inclined from a young age, learning how to play guitar on his own. He later moved to Denver at the age of 18 before returning home to Missouri and working a number of odd jobs.

2. His song is in the movie Palmer. His latest track “Redemption” can be heard in Justin Timberlake‘s Apple TV+ movie Palmer. The end-credits tune has even been garnering some awards season buzz, particularly around the Academy Awards. “For me, the song is about what I saw in the film, and what I see out there in the world, of continuing to struggle until we find some kind of peace and some kind of answer,” he said in an interview to Variety. “It’s about hope and connection. At the end of the song, there’s the line ‘we keep running until we learn to find peace’,” he added. The song was inspired by Justin’s character, and the former N’Sync member

3. He’s divorced. While Nathaniel kept details of his marriage and divorce private, he confirmed a 2018 split and shared how it inspired his music. His wife filed for divorce after a period of separation. It took me a long time to be honest with myself and know that [writing about something] is part of my process of dealing with things,” he shared with Esquire, explaining he was on tour at the time. “I remember writing the songs [for that set] in the desert and it was almost like you’re writing with this prophetic sense, letting your subconscious go places…But I was like, ‘Well, I can’t actually say that. That gives away too much information.’”

4. He’s struggled with sobriety. Nathaniel has confessed to drinking heavily in the past, especially when working with late producer Richard Swift on 2015’s Nathaniel Rateliff and The Night Sweats. “I’d say my worst vice is still drinking…I just do it less,” he admitted in Feb. 2020. “I’m just not trying to drink myself to death these days. I don’t want to be a person who totally gives up drinking for ever,” he added, noting that his past lifestyle was “not sustainable.”

5. He was also part of a group. In addition to performing solo, Nathaniel earned some serious buzz starting back in 2013 was part of Nathaniel Radcliffe and the Night Sweats. The latter gave his sound a soulful R&B vibe, with the Night Sweats (a band of seven) also acting as his band on occasions. They’ve played on and off together over the years. 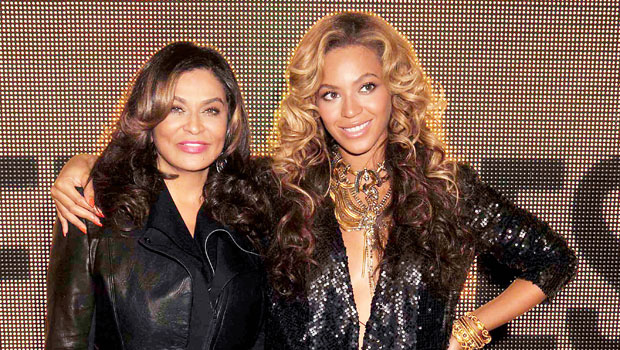 Tina Knowles Posts An Epic 40th Birthday Tribute For Daughter Beyonce: ‘You Are Loved By So Many’ 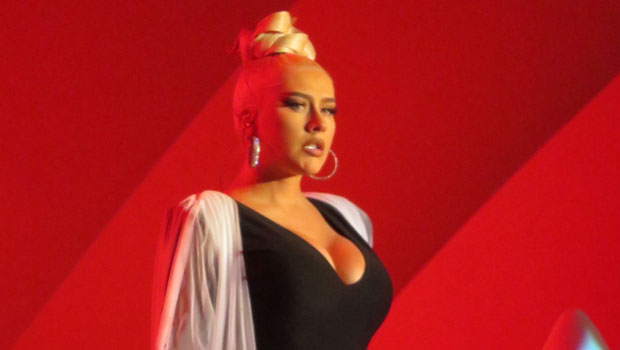 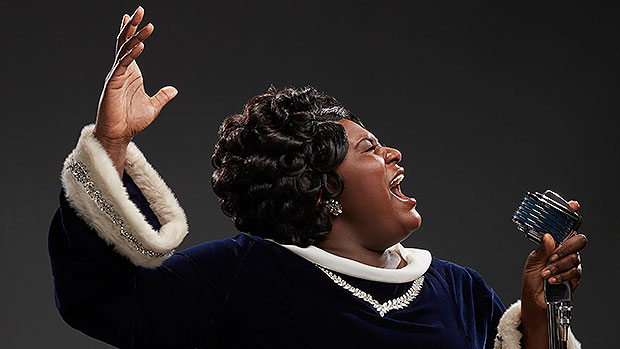 Mahalia Jackson: 5 Things To Know About The Gospel Legend At The Center Of Lifetime Movie

Philadelphia To Pay $9.8M After Black Man Spent 28 Years In Prison Due To Wrongful Conviction