Michelle Obama wishes Meghan Markle and Prince Harry nothing but the best after their bombshell interview with Oprah Winfrey. The former FLOTUS, 57, weighed in on the controversial special, in which the couple made shocking claims about the royal family, including that Meghan was asked about the color of her unborn son’s skin. Michelle is “praying” for the family as they navigate their rift.

“My hope is that, when I think about what they’re going through, I think about the importance of family,” the Becoming author said during an interview of her own with Access Hollywood. “And I just pray that there is forgiveness, and there is clarity, and love, and resolve at some point in time. Because there’s nothing more important than family.”

Michelle and Meghan have a loving history. The Duchess of Sussex interviewed Michelle for British Vogue in September 2019 to talk motherhood and maternity. It was a revealing piece, in which Sasha and Malia‘s mom even gave Meghan some incredible advice about parenthood. Meghan, proving she’s just like the rest of us, adorably said she was “left speechless” after chatting with Michelle.

That same month, Michelle called Meghan “my friend” on Instagram. Posting a photo of the duchess in South Africa, Michelle said that she was a “thoughtful leader who is breaking the mold and making our world better for it… an inspiration to so many.” Now that’s high praise.

Meghan and Harry surely appreciate the support from one of the most influential women in the world after their sit-down with Oprah sent shockwaves through the British monarchy. Meghan, who said that she felt suicidal while pregnant with Archie due to the way she was treated by the press, has only faced more abuse from detractors like Piers Morgan. Queen Elizabeth and the royal family issued a statement following the interview saying that the issues raised in the interview are “concerning” and “will be addressed by the family privately. Harry, Meghan and Archie will always be much loved family members.”

Beyoncé Will Help Out Families Facing Evictions In 2021 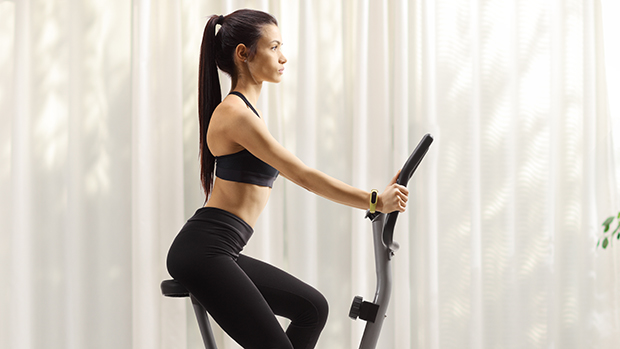 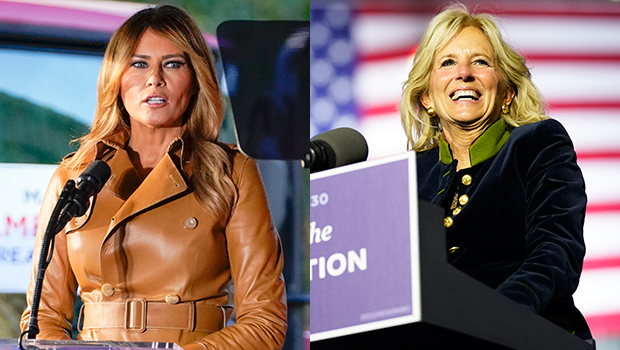 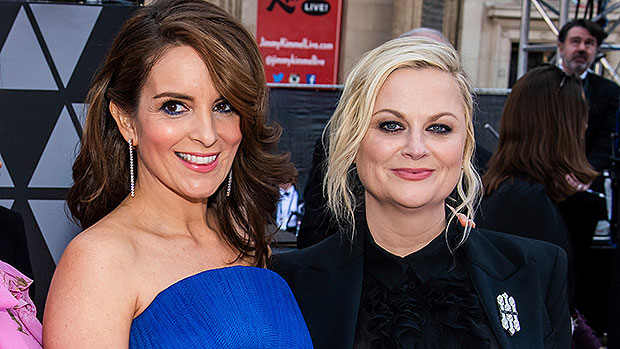 Tina Fey & Amy Poehler Call Out The HFPA For Having No Black Members: ‘You Gotta Change That’