Elijah Connor became a viral sensation with his infamous staredown clip with Diddy on The Four. Since then, the moment has become one of the most popular memes on the Internet and immortalized Connor in social media history.

In the latest episode of “I Went Viral,” Connor breaks down the story behind the moment he and Diddy stared into each others’ souls.

It started with him revealing to the judges that he is Prince’s younger cousin, after which his performance got a not-so-positive critique from Diddy. The aftermath led to the “meme-able” moment that we all know and love.

Watch him break it down, below: 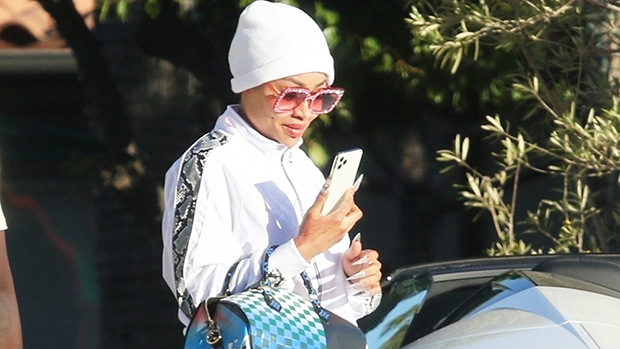 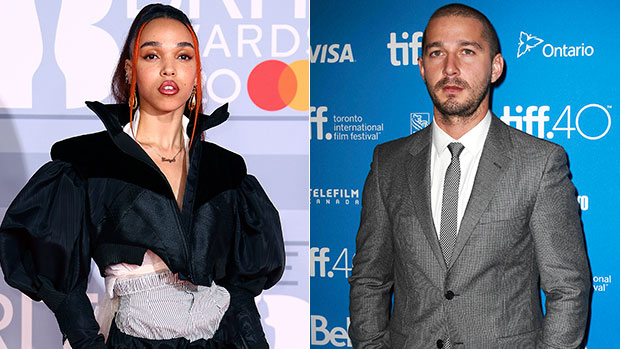 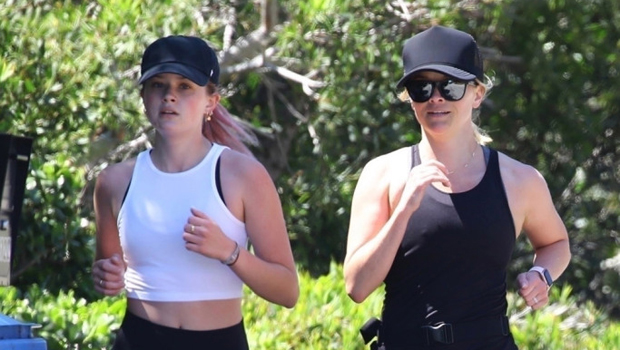