Although there have been delays with getting enough doses of the coronavirus vaccine all over the country, many people are still enthusiastic about traveling to Atlanta for the  NBA All-Star Game on March 7. Mayor Keisha Lance Bottoms, however, is advising everyone to enjoy the festivities at home.

According to NBC 11Alive’s Chenue Her, Bottoms said, “Under normal circumstances, we would be extremely grateful for the opportunity to host the NBA All-Star game, but this is not a typical year.”

She continued, “I have shared my concerns related to public health and safety with the NBA and Atlanta Hawks. We are in agreement that this is a made-for-TV event only, and people should not travel to Atlanta to party. There will be no sanctioned events open to the public and we strongly encourage promoters, clubs, bars, etc. not to host events in the city related to this game.”

RELATED: Los Angeles Street Will Be Renamed After Kobe Bryant

In early February, LeBron James said about the event, “I don’t even understand why we’re having an All-Star Game.”

The NBA’s All-Star Weekend is a weekend-long festival that culminates with the main event, the NBA All-Star basketball game. The festivities — which have taken place for more than 60 years — showcase exhibitions, performances and basketball-themed competitions. The Slam Dunk contest and the Three-Point Shootout are among the most popular events in which NBA players participate. Usually in February, the proceedings provide an opportunity for friendly competition between players and lighthearted entertainment for basketball fans.

All-Star players will be revealed at the end of this month. 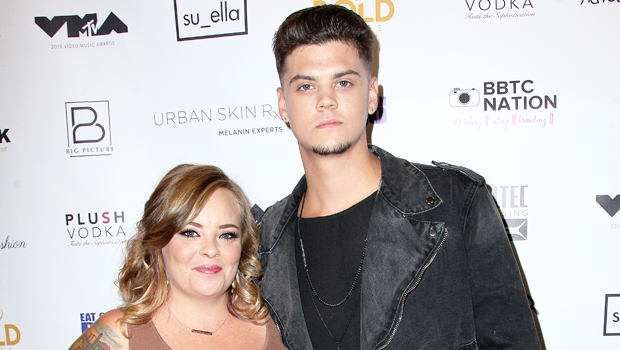 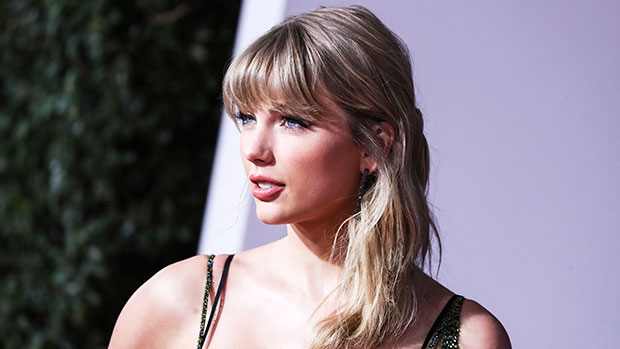 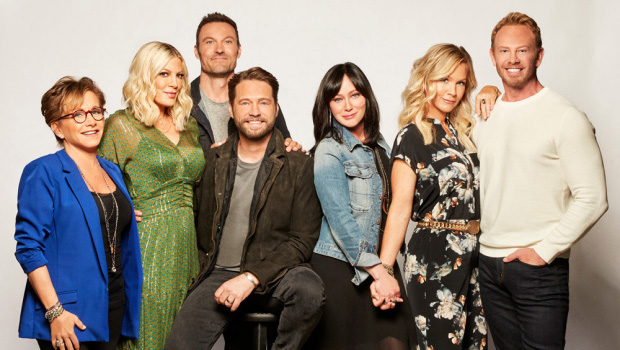 Jennie Garth Reveals Why She’d Love To Do A Straight-Forward Reboot Of ‘Beverly Hills, 90210’

This Trendy High-Frequency Wand Is The New, Go-To Tool To Clear Acne & It’s Less Than $40