Immediately after her election win on Nov. 7, she joined President Joe Biden to deliver her victory speech and walked out on stage to Mary J. Blige’s song “Work That.” Now the R&B singer is reacting to how it felt to see the Vice President honor her in such a special way.

Blige tells iHeartRadio’s Angie Martinez that she was surprised when she learned that Vice President Harris walked out to a track off her 2007 album Growing Pains. She spoke with Martinez on her debut episode of iHeartRadio Living Black!.

“I was buggin’, I was so surprised because people was calling me, I didn’t know what the hell was going on. I spoke to my sister the next day, she was like, ‘Yo! Kamala Harris just came out to ‘Work That.” I said ‘Work That?!’ ‘Work That’ which wasn’t a single,” Blige explained, saying that “Work That” was a song that she wrote from the heart.

Blige, a singer and actress, continued, saying she did not know Harris was a fan, and choosing a single that was not one of her hits proved she was a fangirl.

“She didn’t even pick “Just Fine,” she picked “Work That,” she continued.  “Work That,” which only the fans know. So, I would say, thank you, Kamala. She is one of my heroes, for real, today.”

“Work That” featured some of Blige’s inspirational lyrics: “Just because the length of your hair ain’t long/ And they often criticize you for your skin tone/ Wanna hold your head high ’cause you’re a pretty woman/ Get your runway stride on and keep going/ Girl, live your life.”

VP Harris furthered explained the song’s sentiments during her election win speech as she talked about her late mother and biomedical scientist, Shyamala Gopalan Harris, who traveled to America from India at 19.

“I am thinking about her and about the generations of women, Black women, Asian, white, Latina, Native American women, who throughout our nation’s history have paved the way for this moment tonight,” Harris noted. 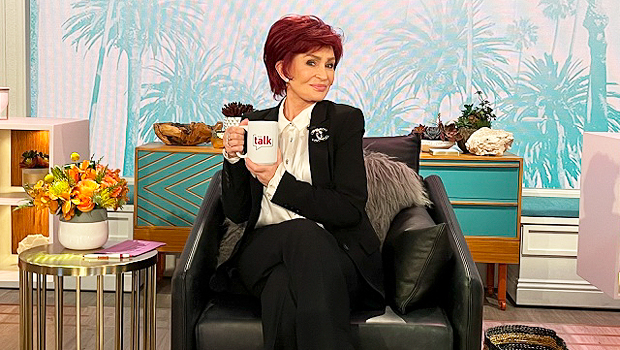 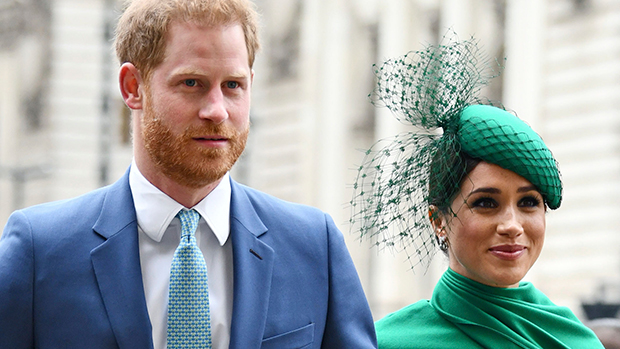 Meghan Markle & Prince Harry: Why The Inauguration Is ‘Emotional’ For Them 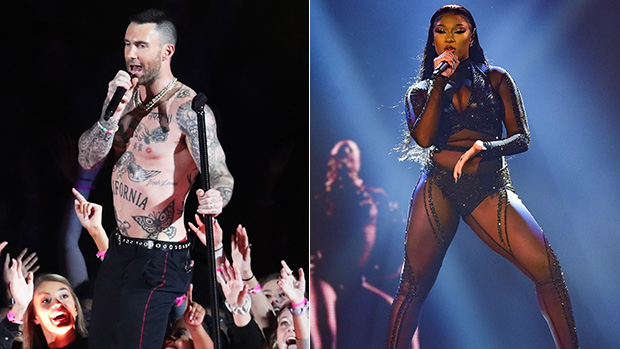 Megan Thee Stallion Taunts An Ex-Lover In New Song With Maroon 5: ‘Bet You Miss My Love’