Pumpkin vents to Doe Doe in this EXCLUSIVE preview of the ‘Mama June: Road to Redemption’ finale that she doesn’t have ‘time’ to take care of June if Geno goes to jail.

Lauryn “Pumpkin” Efird is beyond frustrated in this EXCLUSIVE preview of the Mama June: Road to Redemption finale. She’s pregnant with her second child and taking care of her family. The “stress of everything” with Mama June is putting pressure on Pumpkin. Doe Doe talks to Pumpkin about everything and asks some tough questions.

“What if he [Geno] goes [to jail] and she doesn’t?” Doe Doe asks. “I mean, think about it. She doesn’t drive.” Pumpkin admits she hasn’t thought of these things until now. Doe Doe follows up with, “If Geno goes to jail and she’s out, could that throw her back into drugs?”

That’s a big concern for everyone. “We can pray June figures this out on her own, but we know better,” Doe Doe says. “She can’t live in Florida by herself… She can’t live next door by herself, so she needs to be with someone who can drive. Someone who can make sure there’s food in the house.”

Doe Doe admits that she really feels bad for Pumpkin. They both know Josh will not be happy if Mama June comes to live with them full-time. “Josh will flip a f**king lid,” Pumpkin tells Doe Doe.

“Me and Geno’s kind of had a rough past,” Pumpkin says. “I mean, I can give him a little bit of credit. I haven’t had to take care of Mama or drive her around, and I mean to be honest, I don’t really have the time for that anymore between my own life, this new baby, taking care of June’s kids.”

Doe Doe asks about June’s next court date. Pumpkin doesn’t even know when it is. “I mean, this is just too much for a 21-year-old,” Pumpkin confesses.

The synopsis for the Mama June: Road to Redemption finale reads: “Mama and Geno’s court date has finally come, sparking fears of Mama surviving on her own despite the outcome. Pumpkin struggles to take care of a full house with a second baby on the way. Mama’s hit with a shocking verdict that no one saw coming.” The Mama June: Road to Redemption finale will air June 11 at 9 p.m. on WE tv. 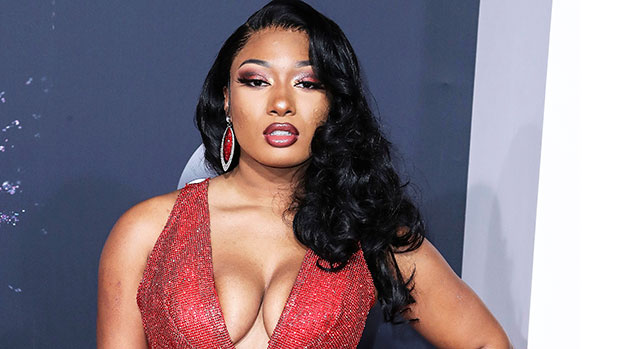 Kelsey Nicole: 5 Things About Megan Thee Stallion’s Former BFF Who Dropped A Diss Track About Her 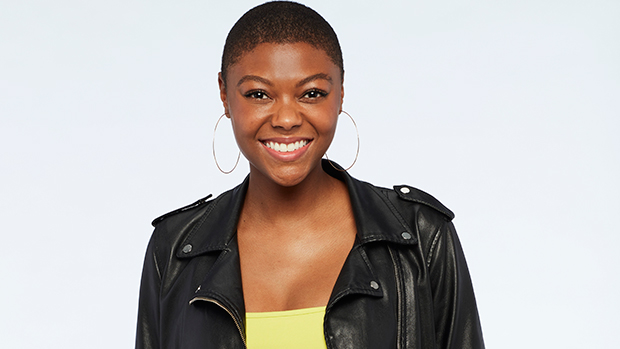 Chelsea Vaughn: 5 Things To Know About The Woman Who’s Opening Up To Matt On ‘The Bachelor’