Teresa Giudice revealed that she has a ‘new boyfriend’ in her life, and HollywoodLife confirmed he is businessman Louie Ruelas. Learn more about the ‘RHONJ’ star’s post-divorce beau!

The Real Housewives of New Jersey star Teresa Giudice, 48, has reentered the dating scene! She’s now seeing Luis “Louie” Ruelas, 46, which a source close to the Bravo star EXCLUSIVELY confirmed with HollywoodLife on Nov. 9, 2020. On the very same day, Teresa shared a photo of herself with Louie at a football field, writing, “Excited to reveal my new boyfriend” and added a heart emoji!

So, who’s exactly the new man who was able to capture Teresa’s eye after she and Joe Giudice ended their 20-year marriage in Dec. 2019? We’ve got all you need to know about Louie:

Louie Ruelas is pictured on the right at a charity event. (Photo Courtesy of Facebook)

2. Teresa’s new man is an active philanthropist. Louie’s charitable activities are widely documented across the Internet! Through his company Digital Media Solutions, Louie fed over 300 families in Harlem, NY in May of 2020, according to a post from the non-profit organization JL Blessings that works to aid homeless individuals in New Jersey.

3. He’s a father of two. One of his children is Autistic, and so Louie “spends a great deal of time advocating for children with special needs with a particular focus on Autism given his son’s condition,” according to his company bio. This means Louie shares something in common with Teresa, since she too is a parent! The Bravo star shares four daughters —  Gia, Gabriella, Milania and Audriana — with her ex-husband Joe.

4. Louie just started dating Teresa. “The relationship is very new, but both are very happy,” a source told Page Six.

5. The businessman is Teresa’s first reported boyfriend since her divorce. Meanwhile, Joe revealed that he is also “seeing” someone new: a lawyer who, like Teresa’s ex, is also based in Italy. Joe has been living in the European country since Oct. 2019, after being ordered to be deported to the country he was born in once he wrapped up his prison sentence for fraud charges in the U.S. 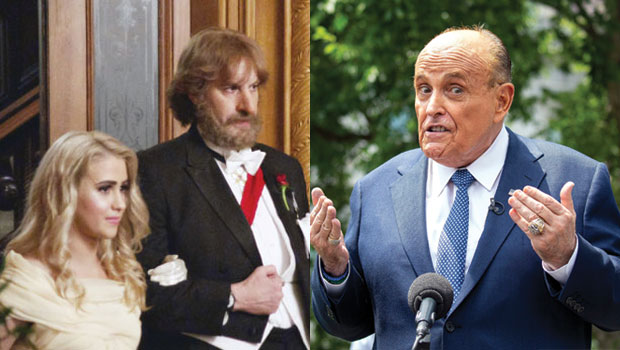 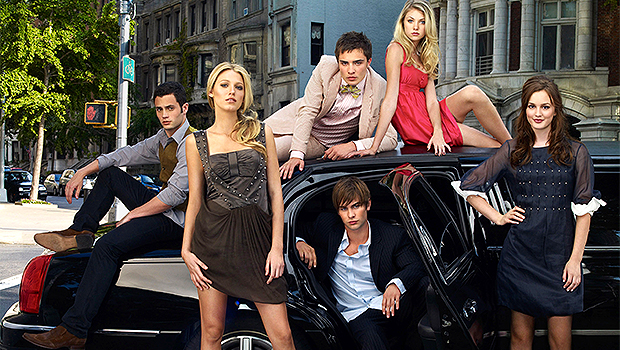 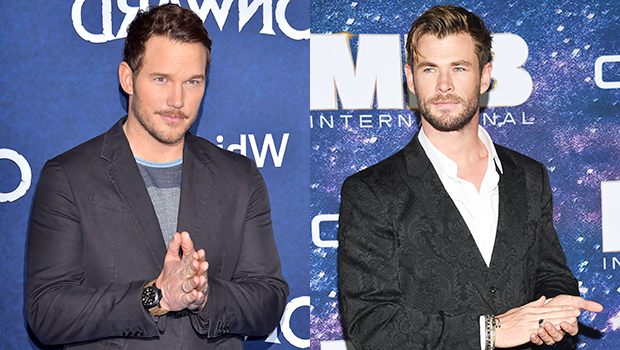