Lori Harvey and Michael B. Jordan’s romance seems like a fairytale — but, what’s going on beneath the surface, selfies and romance getaways? HollywoodLife has learned that ‘love is in the air’ between the model and actor!

Lori Harvey and Michael B. Jordan‘s relationship is growing and getting stronger each day. But, that doesn’t mean the 24-year-old model and 33-year-old actor are rushing things. “No one should anticipate an engagement between Michael and Lori this year, although it wouldn’t be a bad thing. But, they’re enjoying being a couple, traveling and and celebrating birthdays together,” a source close to Michael told HollywoodLife, exclusively, adding that the pair is still figuring out plans for the actor’s 34th birthday on February 9.

“Things are really positive between them both and they have a really deep connection,” the source said, explaining that Lori and Michael’s “similar personalities” and shared “laughs” are just a few things they have in common. “They both respect each other’s work ethic too. Michael would like more privacy and won’t be talking about his relationship much or at all, but to say it is going well would be a drastic understatement,” the insider explained, adding, “Love is certainly in the air for them both.”

Michael and Lori, who went public with their romance earlier this month, are currently enjoying a St. Bart’s getaway in celebration of the model’s 24th birthday. More recently, Lori shared a cute mirror selfie on January 19, that showed the Black Panther actor copping a feel at his girlfriend’s chest. Before Michael returns to work  on Creed 3, in which he’s directing and starring in, as well as other big films including Black Panther 2, “he’s been loving being able to focus on Lori,” the source added.

After months of romance speculation, Michael and Lori went public with their relationship in matching Instagram posts on January 10. The actor and model shared sweet snaps from their New Year’s Eve celebrations, which took place in Utah. Since then, they haven’t been shy about flaunting their romance on social media.

While the relationship is fairly new, Michael and Lori are smitten with one another. “He’s proud to be dating her, and she feels the same way about him,” a separate source recently shared with HollywoodLife. “Her family’s so happy. They really support this relationship, [and] so far they are very impressed with him.” 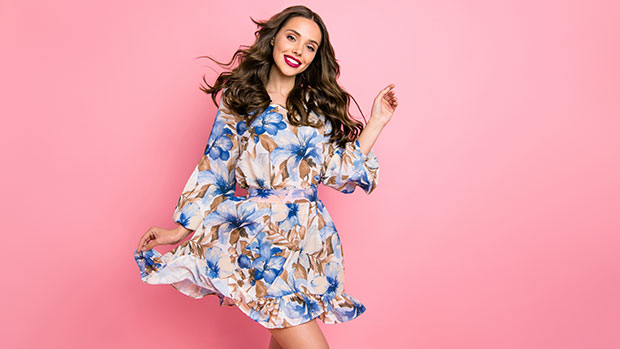 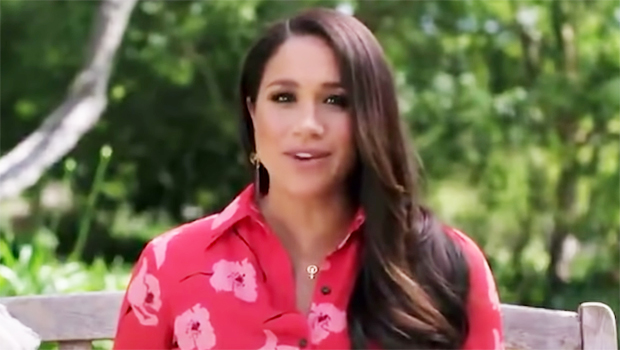 Meghan Markle & Prince Harry: Why Some Fans Think They May Be Naming Their Daughter Poppy

Rep. Alexandria Ocasio-Cortez Reveals She Is A Sexual Assault Survivor 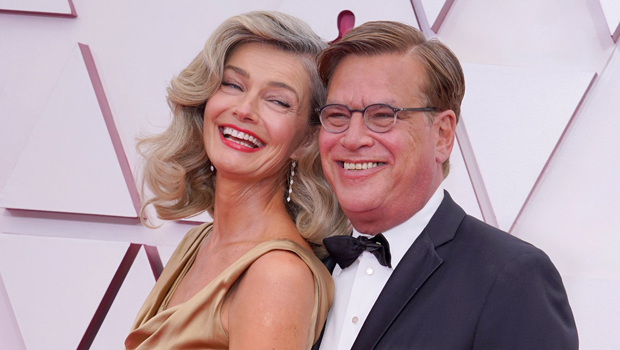 Paulina Porizkova, 56, Wows In Gold Gown Cuddling Up To Aaron Sorkin At the Oscars