Time to trade the horse for a reindeer. Lil Nas X is back, and he’s brought presents, as the ‘Old Town Road’ singer is now Santa in his new Christmas bop, ‘Holiday,’ which gives Santa’s workshop a modern makeover.

In 1973, Akim and the Teddy Vann Production Company proclaimed that “Santa Claus Is A Black Man.” Forty-seven years later, Lil Nas X proved them right with the release of “Holiday.” The “Old Town Road” singer returned to music on Nov. 13, transforming into a modern day Santa Claus with an iced-out makeover. Santa’s workshop had a little renovation, too; instead of a cozy factory line of stuffed animals and bikes, Lil Nas X’s workshop was powered by androids assembling gifts like PS5’s.

Even Lil Nas X’s reindeer were bionic, as they pulled a red Dodge challenger with the top down that was converted into a sleigh for Santa. It’s safe to say “Holiday” goes harder than the holiday songs before it (no shade intended, “Jingle Bell Rock”).

Lil Nas X teased dropped a teaser for the song and video with a commercial during Sunday Night Football. As the Tampa Bay Buccaneers took on the New Orleans Saints, Nas ran a spot similar to his Super Bowl Doritos ad, except this time around, a drunken Santa gets tossed out of a saloon. Lil Nas X invokes his own Santa Clause by picking up the fat man’s hat, turning into the new Kris Kringle. Santa’s sleight suddenly turns into a time machine (?) which cues the surprise cameo from Back To The Future’s Michael J. Fox. “Whatever you do, Nas, don’t go to 2020,” Michael says, in full Back To The Future 3 Marty McFly-getup.

“Holiday” is, as Lil Nas X put it himself, his first new music in almost two years, though that may be a bit of an exaggeration. 7, his debut EP, was released in June 2019, and it contained “Old Town Road,” the mammoth hit he released in 2018. Though Nas X released a remix of “Rodeo” (featuring the original Nas) as a single in January 2020, there really hasn’t been much from Nas X until this “Holiday” announcement.  “just wanna say i’m beyond thankful for the love the holiday trailer is getting,” Nas X tweeted after the teaser dropped. “it’s scary as hell releasing new music after not dropping for a long time, but i know for a fact y’all finna LOVE THIS SONG & THIS ALBUM!”

Nas X’s ep received middling reviews upon its release, and currently sits with a 57 score with Metacritic. While it’s powered by his record-breaking, chart-topping “Old Town Road,” subsequent singles “Panini” and “Rodeo” were both successful, going 5-times platinum and platinum, respectively. While Nas X’s detractors could point out these diminishing returns as proof of his limited shelf-life, it ignores one half of the double-edged sword that is “Old Town Road.”

just wanna say i’m beyond thankful for the love the holiday trailer is getting. it’s scary as hell releasing new music after not dropping for a long time, but i know for a fact y’all finna LOVE THIS SONG & THIS ALBUM!

Yes, nothing that Lil Nas X does will (likely) replicate the success of “Old Town Road.” But, how could he, let alone, anyone do that? “Old Town Road” topped the Billboard Hot 100 for nineteen consecutive weeks, unseating Mariah Carey and Boyz II Men’s “One Sweet Day” and Lusi Fonsi and Daddy Yankee’s “Despacito” for the longest-reigning number one. If Nas X feels pressure to replicate “Old Town Road,” he isn’t showing it. He may actually feel the opposite. Freed from the commercial pressures to produce the impossible for a second time, Nas X could be reveling in the creative freedom, and thus – release a Christmas-themed single as his first new music.

“When I started to make music,” Nas X told NPR in April 2019, “I wasn’t as serious at first. I would make some songs that I really felt like making [but] I would make other songs that I felt like people wanted to hear from me. Once I started to make music that I wanted to make, I didn’t care at that point. ‘Old Town Road’s the peak of me doing whatever I want to do with music. I was like, ‘This one is special,’ and I promoted it heavily on my account on Twitter. Then it caught onto Tik Tok, and the rest is history …. I was like, ‘OK, this is my destiny.’” 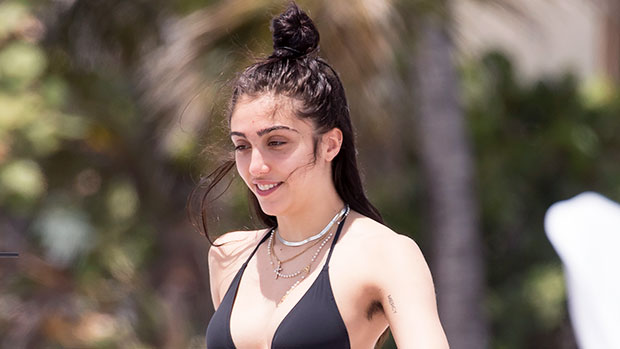 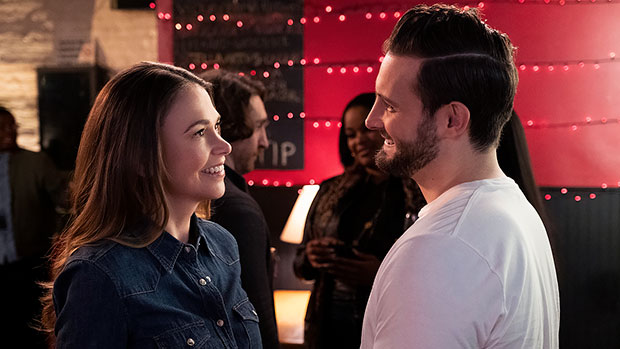 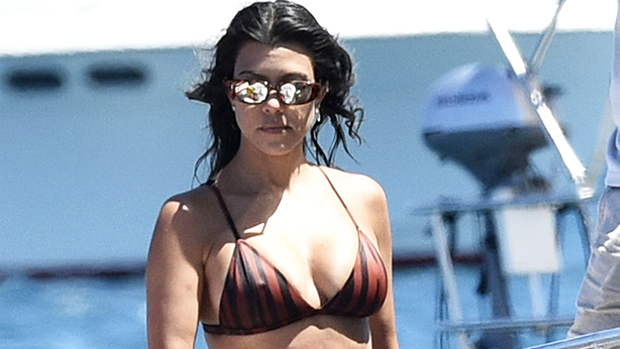 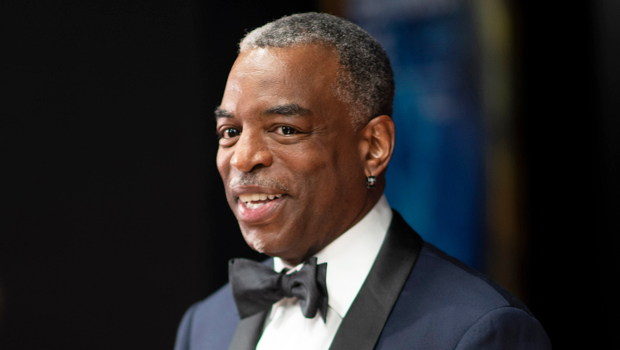