Conservative radio host Larry Elder disagrees with California Gov. Gavin Newsom’s mandate that all teachers and school staff be vaccinated against COVID-19 or submit to regular testing. In his opposition, he’s promised to undo the requirements if he wins in the Sept. 14 recall election.

“When I become governor, assuming there are mandates for masks and statewide mandates for vaccines, they will be suspended right away,” said Elder in a Zoom news conference, laying out his plan. This is America. We have freedom in America.”

As new infections began to rapidly climb in the state due to the Delta variant last month, Newsom required all state employees and health care workers to be vaccinated or test regularly.

Elder admits that he’s vaccinated and does believe that “vaccines work.” But he is 69 years old and runs the risk of serious illness because of his age and a blood disorder. Elder insists he doesn’t think the state should mandate immunization for people who don’t want it. He also said he would eliminate any mask requirements for school children.

Elder is the Republican front-runner in the race to replace Newsom, should voters elect to recall the current governor. He entered the recall race just days before the July 16 filing deadline. Even so, he’s emerged as the clear head of a 46-candidate pack. He also enjoys name recognition and support from his nationally syndicated radio show which brings him more than a million daily listeners.

On both his shows and the campaign trail, Elder has reiterated some controversial views. He contends that racism is not at all a major problem in America today and that police are much less likely to use force against Black people than white suspects. He also believes that the minimum wage should be abolished.

California’s voters are faced with just two questions on the recall ballot: Should Newsom be removed, and who should replace him? If a majority of voters decide Newsom should be recalled, then whoever is the top vote-getter among the replacements wins.

It is possible that Elder could win the governor’s office with a plurality of voters. However, current polling suggests that Newsom’s response to the COVID-19 pandemic has a majority of voters favoring him. 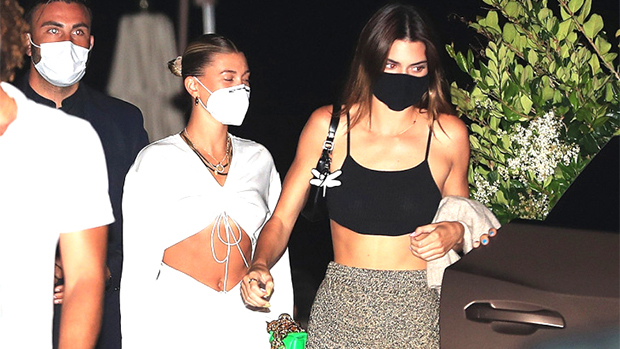 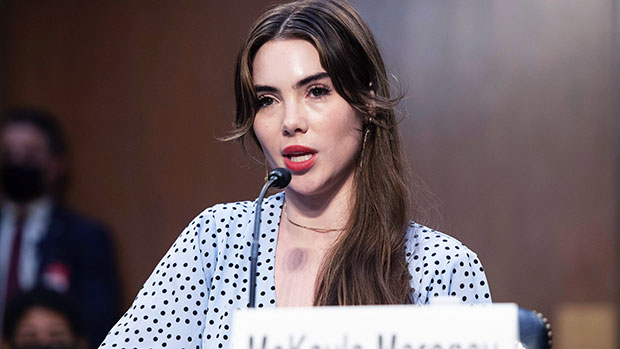 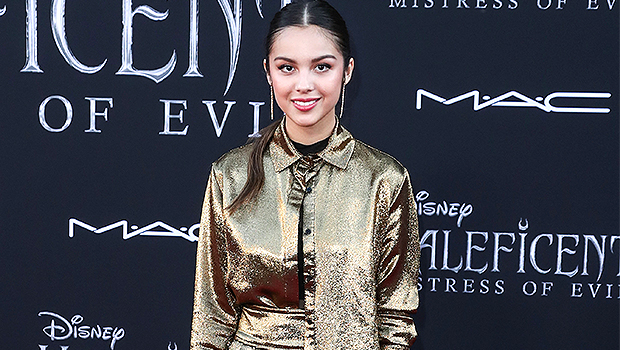 Olivia Rodrigo: 5 Things About Up & Coming Singer Who Got Love From Taylor Swift For New Song 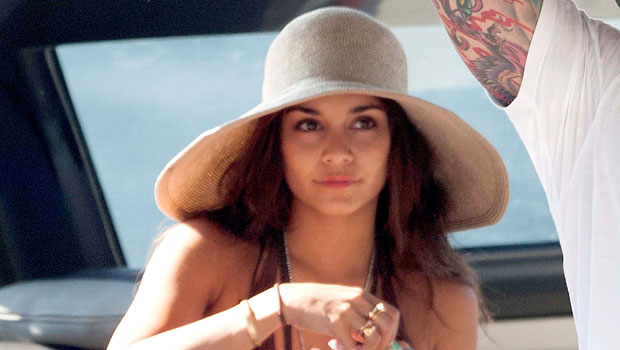