Kourtney Kardashian’s romance with Travis Barker is ‘heating up,’ according to sources who spoke EXCLUSIVELY with HollywoodLife! Learn more about their relationship.

Kourtney Kardashian and Travis Barker are keeping their romance fairly low-key, but their relationship is definitely going well. “Things are moving along nicely for Travis and Kourtney,” a source shared EXCLUSIVELY with HollywoodLife. While the Poosh founder, 41, and the Blink-182 rocker, 45, have been fairly reticent to share details about their new romance, the two are really taking the time to explore the next level of their relationship.

“Things are definitely heating up between Travis and Kourtney but there’s no rush. They’re getting to know each other on a more romantic and exclusive level which hasn’t happened before.” A secondary source reiterated to HL that Kourt and Travis, “have been friends and neighbors for years,” which means they had a strong foundation even before their romance.

“Travis and Kourtney have hung in the same social circles for as long as they can remember, and Travis has known her family even as far back as when he was married to Shanna [Moakler],” the secondary insider revealed. But there’s also another very special element to their relationship, and it involves their youngsters! “Kourtney and Travis’ kids get along great and they even exchanged a few Christmas presents over the holidays,” the secondary source shared.

But while fans are so excited that Kourtney is in a relationship where she can really thrive and enjoy herself, even she was surprised that her friendship with Travis turned into something so much more! “Kourtney never imagined things would turn into a romance, but Travis pursued her and how could she turn him down? He’s an amazing father to his kids, he constantly makes her laugh, he treats her amazing, and they were already friends so she’s seeing where it goes but she likes him a lot.”

Fortunately, it also appears that there’s no drama with either of their respective exes. “Travis has known Scott [Disick] for years and Kourtney has also known Shanna, so this isn’t really new as they’re not dealing with strangers,” HL‘s initial source revealed. Travis was married to Shanna Moakler for roughly four years before their split in 2008, and the former couple share two kids. Kourt and Scott Disick have remained close since their split in 2015.

“Shanna and Travis have their ups and downs, but she doesn’t really get concerned with his dating life,” the source explained. “Scott and Kourtney are in a great place and they stay out of each other’s romantic lives. Everyone’s moved on and it seems everyone’s happy they have known the other party for a while.”

HollywoodLife reached out to the reps of the parties involved for comment. 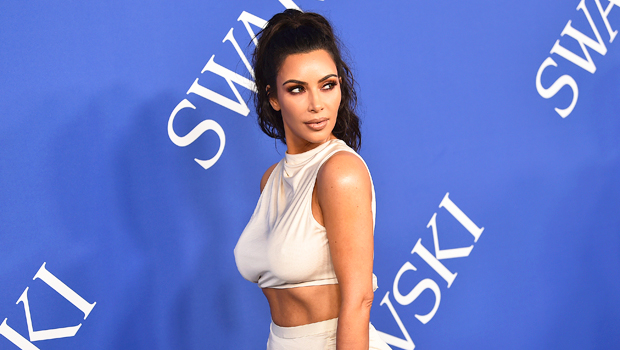 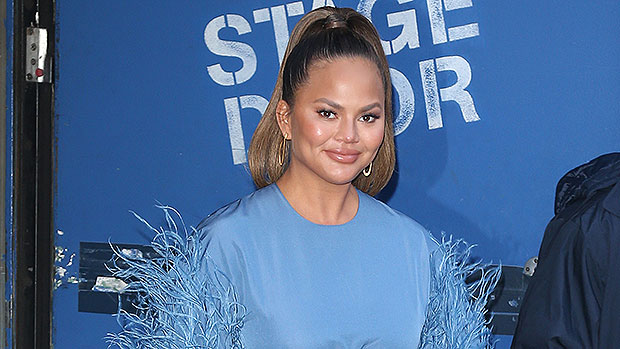