Khloe Kardashian issued an intense response to an Instagram user who questioned whether she would ‘allow’ Kylie Jenner and Jordyn Woods to be friends again.

Khloe Kardashian is tired of old narratives and just wants to move forward. After a fan account on Instagram shared the latest preview for a new episode of Keeping Up With The Kardashians, which featured Tristan Thompson and Kim Kardashian discussing his relationship with Khloe, one Instagram user asked, “So…is Kylie [Jenner] allowed to be friends with [Jordyn Woods] again?” Khloe had an epic response to the question.

“I’m so sick and tired of this narrative that I control my sister or dictate who she chooses to surround herself with,” the Good American mogul, 36, began her retort. “Never once have I ever and I mean EVER told my sister who she can be friends with. She is an adult, who can do whatever she wants to do,” Khloe continued. But it only got more intense from there.

“I will support her in anything and everything she wants to do! I love my sister unconditionally,” Khloe reiterated. “That means regardless of who she chooses to be friends with, I will always love, respect, and value my sister unconditionally!! She is my life partner and I will always respect what she chooses,” she emphatically wrote. “By the way, I have no ill feelings towards ANYONE,” she said, seemingly referencing Jordyn Woods. “Truly. My heart carries no hatred at all. Unless you actually know what you’re talking about, respectfully, SHUT THE F**K UP!”

Khloe’s intense comment comes the same day that the new teaser for an upcoming episode of KUWTK seemingly shows her former flame, Tristan, talking to Kim about not wanting to be a “secret” anymore. It’s clear, based on the recent preview as well as previous ones, that Khloe and Tristan’s relationship has come a long way since their dramatic split in February 2019, when Tristan was caught making out with Kylie’s close pal and confidant, Jordyn, at a party. The cheating scandal marked the end of the couple’s romance, and Jordyn was practically excommunicated from the Kardashian family.

But in the time since, Khloe has shown her fans that she’s ready to move on. In December 2019, Khloe seemingly forgave Jordyn. Plus, Khloe and Tristan have seemingly mended their bond, as well. Tristan, in particular, has made a concerted effort not only to shower Khloe with compliments, but also to be a more present figure in their daughter’s life.

Khloe is completely in a new place in her life. The mother-of-one, who shares two-year-old daughter True Thompson with Tristan, previously showed interest in having another child with the Boston Celtics basketball star. The former couple’s relationship is a major point of interest for the final season of KUWTK and fans will have the chance to see what lies ahead for the parents and former lovebirds with new episodes dropping each week. 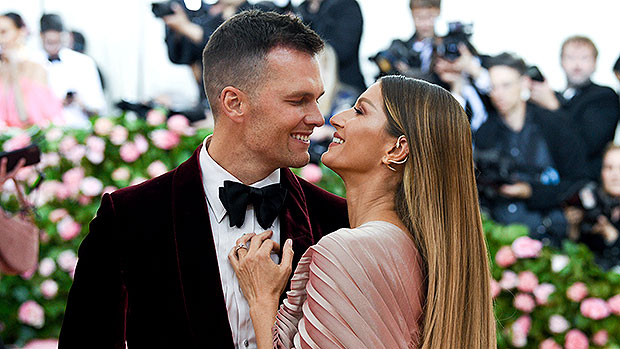 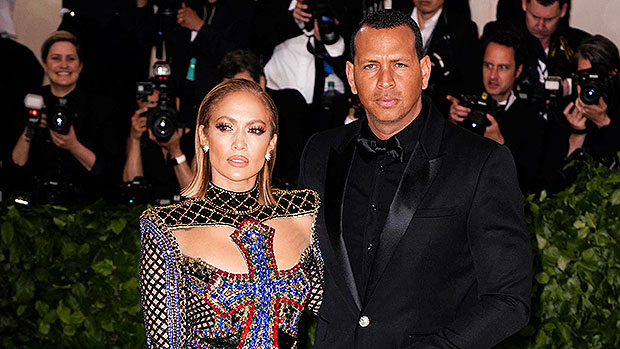