Kendall Jenner was spotted enjoying a few hours of horseback riding in Malibu on Feb. 11 and looked great while wearing a dark gray jumpsuit and riding boots.

Kendall Jenner, 25, spent Thursday afternoon taking part in one of her favorite pastimes: horseback riding! The Keeping Up with the Kardashians star showed off her fit figure in a dark gray jumpsuit that included a zip-up compression sweater, and black riding boots during the outing at a ranch in Malibu. She also wore a matching helmet with a large brim and sunglasses as her long low ponytail hung down and over her back.

At one point, she put on gloves and looked like a pro as she walked around the ranch. She also took the time to pet one of the horses and feed it carrots before getting on its back and seemed relaxed and happy after all.

Kendall’s latest outing doesn’t come as too much of a surprise considering the model is known for often riding on horses whenever she has free time. She’s been taking part in the activity since she was little and was even gifted her first pony at the age of 12. Since then, she’s owned a number of horses and has publicly opened up about her love of riding in the past.

When giving an interview to Vogue in March 2018, the beauty revealed that picking a horse is like picking a romantic partner. “You fall in love and then you feel each other out,” she told the outlet. She also opened up about how she got used to riding while growing up.

“I rode with this lady from 8:00 a.m. to 8:00 p.m., rode all her horses for her every day,” she explained before adding that she thinks riding is a way to keep a healthy state of mind. “I didn’t care for anything else, I didn’t care about boys. This is what makes me really happy.”

She went on to admit that leaving her horseback riding days behind at the beginning of her modeling career was “the worst thing I ever did.”

In addition to discussing her love of horseback riding in the Vogue interview, Kendall has shared various social media posts that show off her passion. One of them included a smiling picture of her sitting on a horse while in front of the Chateau de Chambord in France in 2018. She’s also previously showed off a photo of her riding a horse in a body of water.

OPINION: Why The Earth Wind & Fire/Isley Brothers Verzuz Was a Three-Generation Epic 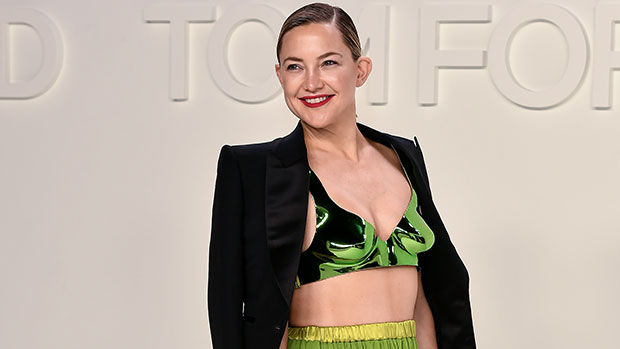 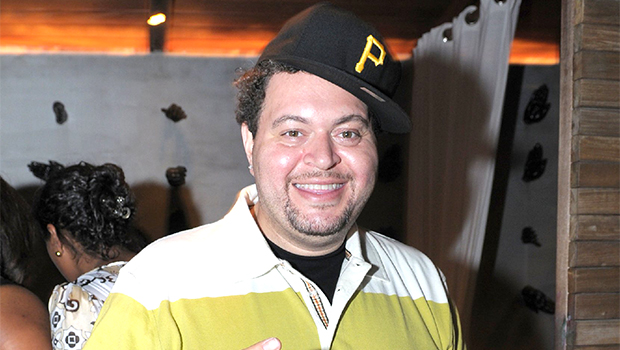 Prince Markie Dee Dead: 5 Things To Know About The Fat Boys Rapper Who Died At 52 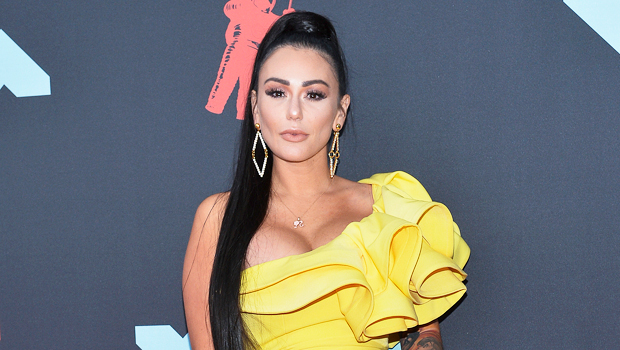