Kelly Rowland and her son Noah are definitely #MorningGoals.

In the first two clips, Kelly attempts to get her infant child to say “hey” to the camera; however, he’s more occupied by just staring into the screen to do so.

The latter half of the video shows Rowland getting Noah to laugh while someone offscreen joins in. Mondays seem to be a happy place in the Rowland house.

Rowland and her husband Tim Weatherspoon welcomed Noah into their lives on Jan. 21. The couple, who married in 2014, also share a 6-year-old son named Titan.

Watch the adorable videos below. 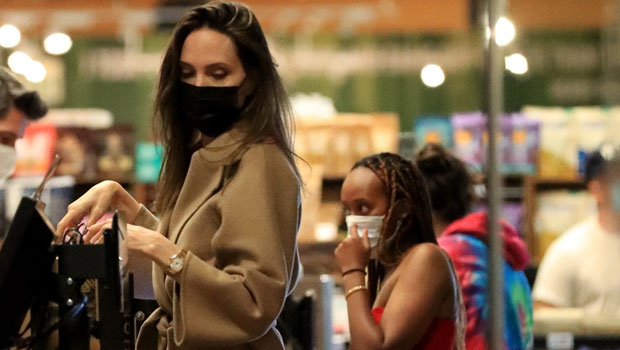 Angelina Jolie’s Daughter Zahara, 16, Is Stylish In A Red Dress On Grocery Store Run With Mom 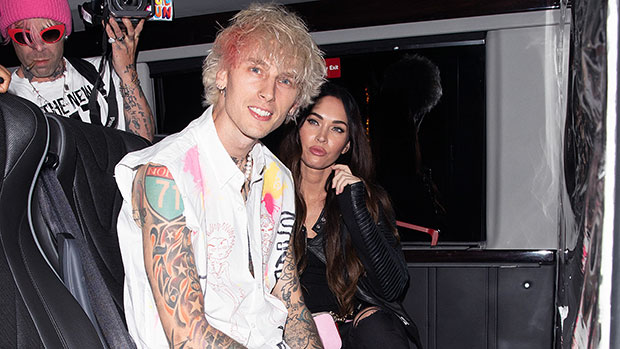 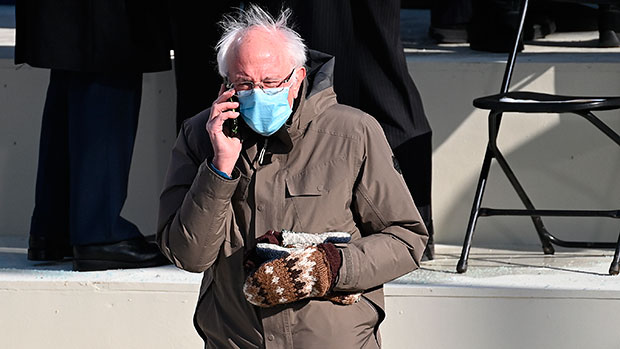 Bernie Sanders Steals The Show At The Inauguration With His Mittens: See The Look 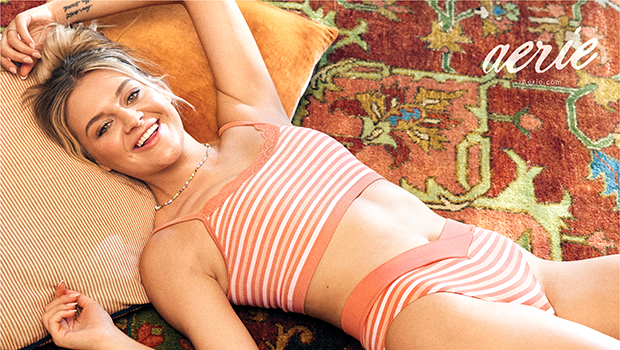