Beach trip! Katy Perry, Orlando Bloom, and their adorable daughter Daisy all had some fun while taking in some sun in Santa Barbara.

Summer doesn’t officially start until June, but temperatures in Southern California are already in the high-60s/the mid-70s, so who could blame Katy Perry for going to the beach? Katy, 36, was spotted in a full-length, white-and-striped maxi dress on Saturday (Apr. 3), her seven-month-old daughter Daisy Dove Bloom in her arms. Both mother and daughter were fully covered from the sun’s rays, with Katy keeping cool in a wide-brimmed straw hat while Daisy wore a floppy, white topper. It appeared that swimming wasn’t on the day’s plans because Katy kept the dress on and stayed out of the water.

Meanwhile, Orlando Bloom was getting wet and wild with some friends. The 44-year-old Pirates of the Caribbean star was spotted on a hydrofoil surfboard with some surfing friends. Orlando rocked a wetsuit top and hat while catching some waves, but once he got back onshore? He ditched his outfit to show off his buff chest before joining his fiancé and their firstborn. Orlando reportedly had a salad for lunch, while Katy dined on a cheese and avocado sandwich. No word if Daisy had the mashed peas or the apricots.

Katy’s maxi dress may have been both fashionable – and practical. On the Apr. 4 episode of American Idol, Katy told contestant Cassandra Coleman that her performance was a “spiritual experience” that left a profound effect. “As a new mother, I don’t have very much time, so I quit shaving, but when you sang, the hair on my legs grew an inch and a half. Full body chills! It was amazing,” she said. This pre-taped episode of Idol was recorded back in the fall of 2020, so, likely, Katy has since found her razor. Or not? Live your truth, Katy.

The “Fireworks” singer and Orlando welcomed baby Daisy in August 2020. Recently, Orlando revealed that his daughter said her first word. While speaking with The Times at the end of March, Orlando spoke about Daisy and Flynn, his 10-year-old son with ex-wife Miranda Kerr. “My son’s first word was ‘Mama,’ but Daisy said ‘Dadda,’” he told the publication. Orlando also shared that his daughter is a “very happy baby” and that he starts his mornings by spending some one-on-one time with her. “I’ll do eye-gazing with her and sing songs, ‘Daddy loves his Daisy Dove,’ so she knows who Daddy is.” 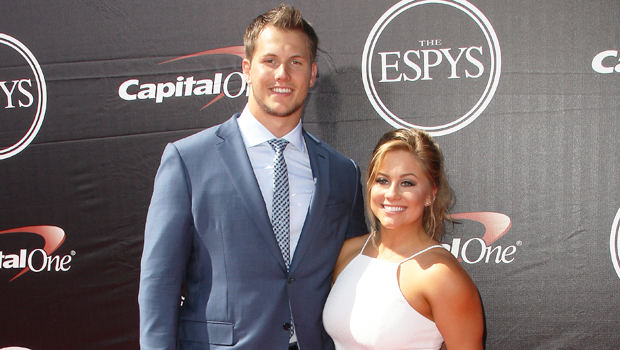 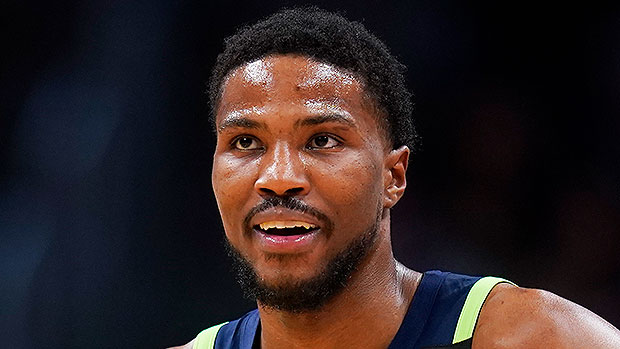 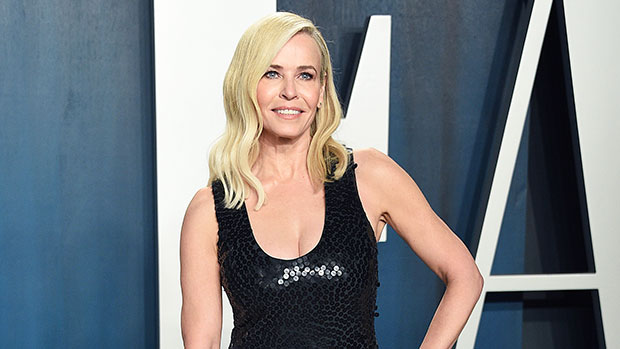 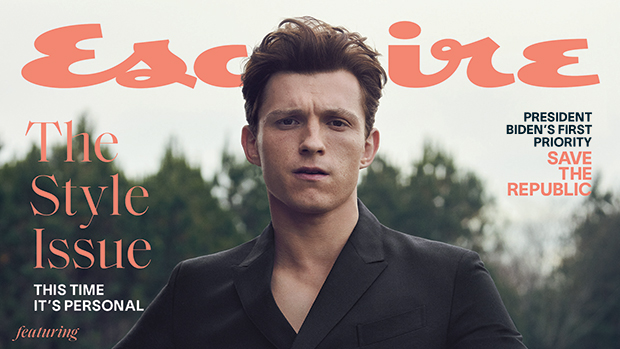