Johnny Depp made an appearance at a Spanish film festival, dressed in his usual eclectic style, just as his lawyers released new evidence against ex-wife Amber Heard.

Johnny Depp has been seen in rare photos of him out in public, as he appeared at a Spanish film festival, looking more like his Hollywood Vampires rock star persona than his dashing movie star side. The 57-year-old waved to fans as he arrived at photo call for his movie Minamata in Barcelona, Spain on Apr. 16. The movie is being screened at the 2021 BCN Film Festival, and this marks Johnny’s first public appearance since a British Court of Appeals on Mar. 25 rejected the actor’s attempt to appeal a lower court’s decision that he assaulted ex-wife Amber Heard.

Johnny sported a white graphic tee with a tan and white polka dotted collared shirt over it. On top of that, he donned a faded dark grey jacket with brown buttons. Along with baggy and distressed light grey pants and black lace-up combat style boots, the Pirates of the Caribbean star proved once again his love of accessorizing knows no bounds.

The Alice in Wonderland star wore an oversized grey newsboy cap tilted to the side of his head, and round blue tinted sunglasses to hide his handsome brown eyes. He had several scarves tied around one of his belt loops and hanging down the side of his right leg. The actor had silver rings on nearly all of his fingers and donned numerous necklaces of various sizes, from chokers to a long beaded strand with a pendant that went halfway down to his waist.

Johnny’s film festival appearance came on the same day that his attorneys said they had new evidence that Amber, 34, lied to the court when Johnny unsuccessfully sued the British tabloid The Sun for libel after labeling him a “wife beater.” Though he lost the case and as well as a subsequent chance to appeal it, his lawyers are still defending their client to the media.

On Apr. 16, his attorneys said that new police testimony and never-before-seen bodycam footage prove Amber allegedly lied about a May 2016 fight, where she claims he trashed their kitchen and threw a phone at her. The first responding officers have provided new depositions that say how it didn’t appear that a fight had occurred based on a sweep of the couple’s downtown L.A. apartment, as they “didn’t see any injuries, vandalism or evidence of a crime,” according to a new report by the Daily Mail.

A second set of officers arrived a few hours later and were wearing bodycams. In video posted by the DM, it shows the apartment in pristine condition, without the total wreckage that Amber and her friends had previously described during the original libel trial. “Amber Heard and her friends described a chaotic, messy crime scene but the newly released LAPD bodycam videos unambiguously show that the penthouse was utterly undamaged and that their testimony was one more grandiose lie,” Johnny’s attorney Adam Waldman told DailyMail.com in a statement. Amber’s attorney’s so far have not responded to Johnny’s new claims. 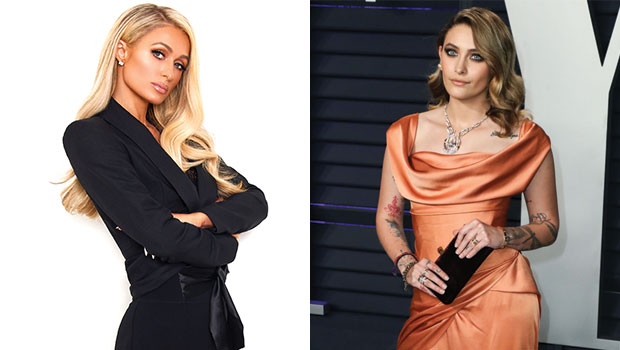 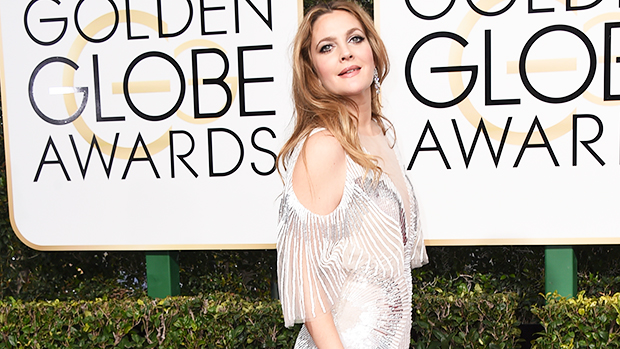 Drew Barrymore Reveals Her Mom Admitted Her To A ‘Full Psychiatric Ward’ At Age 13: ‘I Was Out Of Control’ 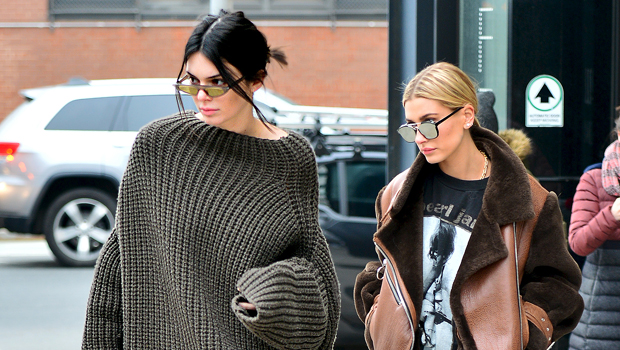 Hailey Baldwin & Kendall Jenner Admit They’ve Made Out With The Same Guy Before: That’s The ‘Tea’ 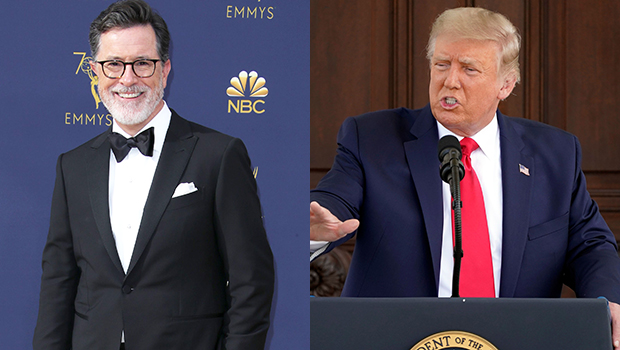