Jennifer Lopez stunned in jeans and platform heels as she approached the private jet, just a day after having coffee with her twins father Marc Anthony.

Jennifer Lopez, 51, is a jet setter! The This Is Me…Then singer was spotted boarding a plane once again on Friday, May 28th alongside her adorable twins Max and Emme, 13. The trio were seen walking along a tarmac and towards the plane as they prepared to head out of Miami. Jennifer sported a long sleeve black top and loose fitting ripped jean, along with a sky high pair of heels: she traded in her sneakers for the round toe black “Dolly” pump by Charlotte Olympia. The unique shoes featured a chunky gold platform.

The New York native kept her highlighted hair back in a high ponytail, keeping her face hidden behind a wire pair of sunglasses. She finished her ensemble with a beige and black leather tote that appeared to be filled with her essentials. Her twins were both casual, with Emme rocking a dark gray long sleeve, matching shorts and white sneakers. Doting mom J.Lo sweetly put her arm around the 13-year-old as they walked towards the plane, while Max — sporting a white t-shirt and black shorts — walked slightly in front.

The getaway comes just a day after Jennifer was seen having coffee at the W Hotel in South Beach, Miami, with their father Marc Anthony, 52. The formerly married couple — who split in 2014 — actively co-parent their teenage twins in the Florida city. Jen was low key in a lavender workout set for the al fresco catch up, while Marc sported a Miami Marlins hat along with a button down shirt and olive green cargo pants.

.@JLo was hanging out with @MarcAnthony this afternoon in Miami. pic.twitter.com/NW9Z3PM1xi

It’s been years since the two split, and sources tell us the latin singer has been “100% there” for his ex-wife amid her split from  Alex Rodriguez, 45, and reunion with Ben Affleck, 48. “They’re still extremely close, he’s one of her biggest cheerleaders. All he wants is for her to be happy and if Ben makes her happy then he’s all for it,” a source close to Marc tells HollywoodLife EXCLUSIVELY. “Marc trusts Jennifer that she is making the right decisions in her relationship life because when it comes to their kids and their kids well-being… if she is dating Ben, or anyone for that matter, Marc is currently okay with it all because he knows she isn’t going to bring anyone in their kids’ lives that is going to mess up any dynamic. Marc has his full trust in Jen and respected Alex and likes Ben,” they added.

Jen’s trip also comes just a week after she reunited with Ben in Miami! The Oscar winner was spotted flying in on Saturday, May 22, still wearing a Big Sky, Montana hat as a nod to their romantic trip earlier this month. Later that afternoon, he and Jen were photographed walking down a staircase her $18 million rental. J.Lo was all smiles as Ben, still wearing the watch she gave him in 2002, followed behind. 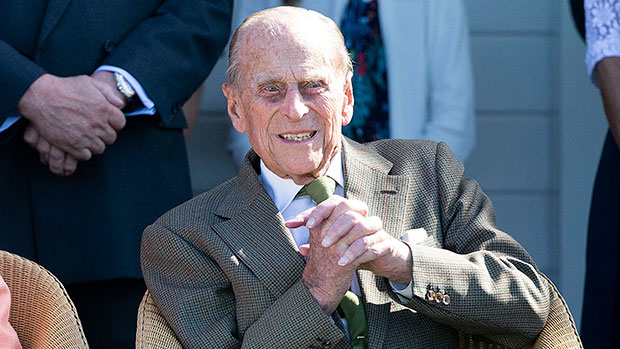 Prince Philip, 99, Admitted To Hospital In London By Doctor After ‘Feeling Unwell’ At Windsor Castle 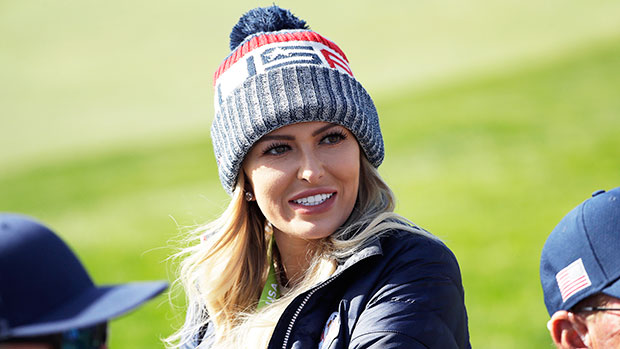 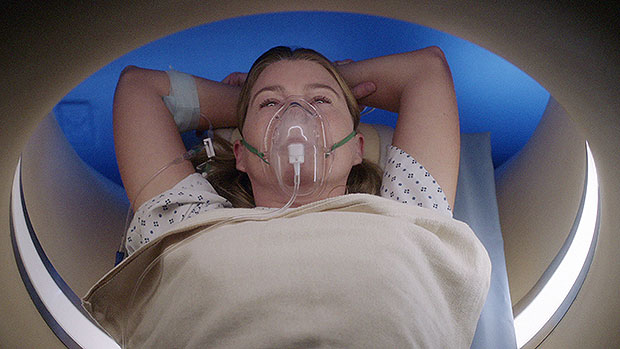 ‘Grey’s Anatomy’ Recap: Meredith Wakes Up & Leaves The Beach Behind 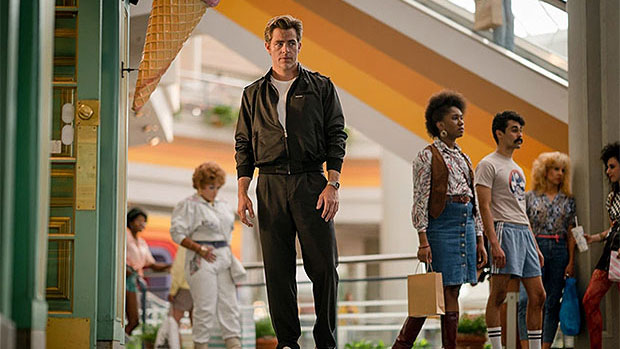