Deb Morgan is back! Jennifer Carpenter will be returning as Deb in the upcoming Dexter revival, Dexter: New Blood. But how? Deb shockingly died in season 8 after getting shot, with Dexter dumping her body in the ocean. Jennifer, Michael C. Hall, and showrunner Clyde Phillips break down how Deb is coming back into the fold.

“[I think of her as] more of a link or an echo or an inconvenient truth for Dexter,” Jennifer said during Showtime’s TCA presentation. “That’s what I was attracted to… to come back and sort of haunt and punish and caretake and provoke and love Dexter.”

Deb will be the voice inside Dexter’s head, a.k.a. his Dark Passenger. Michael explained what Deb’s presence means for Dexter now. “As much as she’s an internalized character for Dexter, I think it represents just how far he’s come or how far he’s fallen, or how much he is, relatively speaking, to the time when we first meet, him internally reeling and without a compass, in as much as he’d like to have one. I was so excited about her [Jennifer Carpenter] doing this because I knew that she would be able to shapeshift and come at me and at Dexter from so many different places, turning on a dime.”

Dexter’s showrunner reveals that Deb “represents more than the Dark Passenger,” who was voiced by James Remar in the original series. He says Deb “represents a corner of Dexter’s mind that we all have in our own heads that says, ‘Well, wait a minute, if you do this, then there are consequences.’”

Dexter: New Blood is set to premiere November 7 on Showtime. The revival is set 10 years after Dexter went missing in the eye of Hurricane Laura. He’s now living in the small town of Iron Lake, New York. Dexter is trying to embrace his new life, but unexpected events in this close-knit community cause his Dark Passenger to resurface. 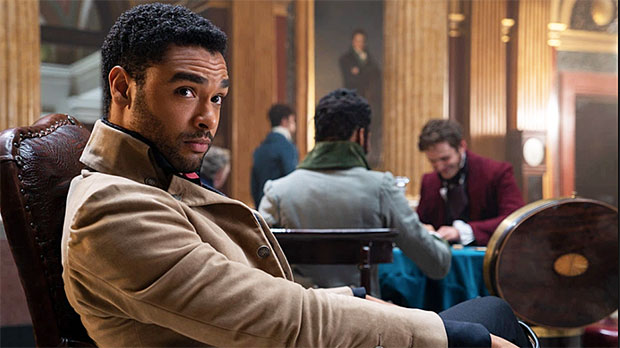 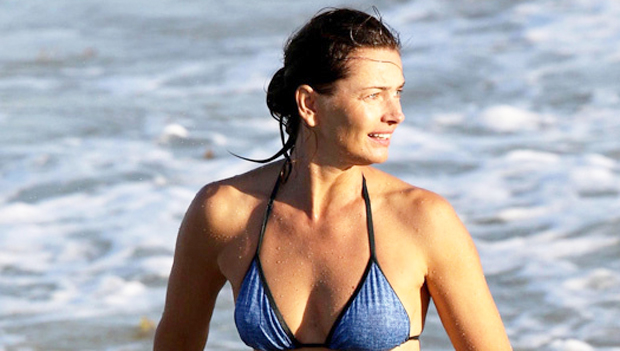 Paulina Porizkova, 56, Slays In A Leopard Print Bikini & Dances With Her Nieces In Cute TikTok Video