James Corden is down 20 lbs. and feeling better than ever! The WW spokesman revealed his weight loss in a new video for the program and looks incredible.

James Corden has seriously slimmed down. The Late Late Show host, 42, revealed the secret to losing 20 pounds in just three months on Instagram: a dedicated Weight Watchers (WW) regimen. James showed his progress in a funny ad for the health program in which he asks WW’s Sr. Director of Behavior-Change Strategies and Coaching how WW works. “You know I’m a bad boy,” James jokes in front of a table full of food. “How can I get back on WW when I break the rules?”

The Cats star is making serious progress when it comes to his weight loss goals. And, he’s feeling better than ever as a result, he recently told PEOPLE. “I used to go on a crash diet every January. By April, any progress I had made at the beginning of the year was already out the window. With WW, it’s a different story,” James said. “I can eat what I love, and the app everything — it keeps me focused. And guess what? I’m down 20 pounds since the start of this year.”

James announced his partnership with WW in January, saying he was “fed up” with his current lifestyle. “I’m fed up with the way I look, I’m fed up with being unhealthy, with ‘this is the year I’m doing it,’ ” he said on YouTube. “I want to change the way that I live. I want to be better for my children and for my family. I don’t want to wake up tired, or feel embarrassed when I’m chasing my son on the soccer field and [I’m] out of breath after three minutes.”

He gave fans an update on his health journey in February while speaking with fellow WW spokesperson Oprah Winfrey. Down 16 lbs, he confessed that he had resisted dieting due to the stigma around men and diets. “As a man, it’s historically seen as [not] very sexy to say that you’re on a diet, or it’s not very manly somehow to want to make changes in your own health,” he said. “Because men drink beer, and we go out, and it doesn’t matter what you look like, and all those things.” 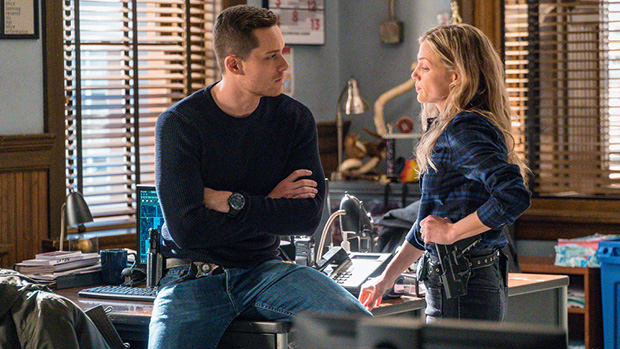 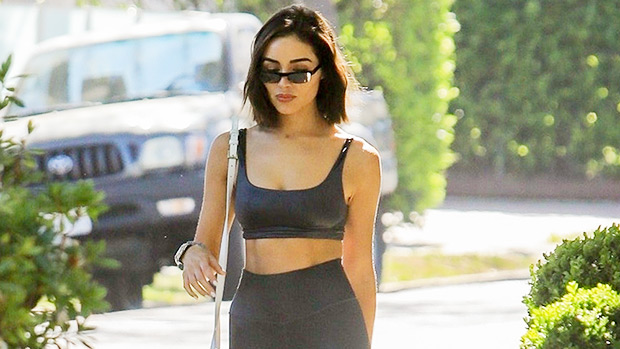 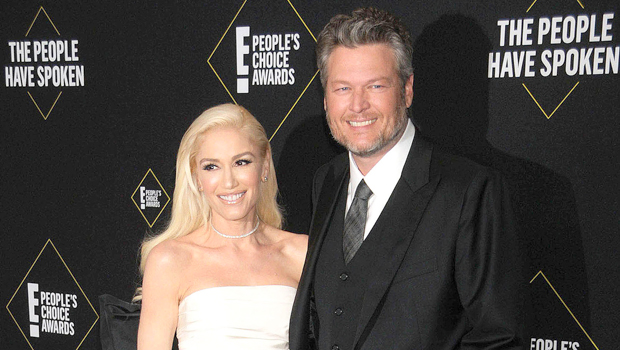