Hailey Baldwin took to Instagram to share three new photos of her and Justin Bieber enjoying time on the set of the ‘Friends’ reunion, including one smiling snapshot with most of the cast.

Hailey Baldwin, 24, is reminiscing about her time hanging out with the Friends cast in the midst of the reunion craze that’s been going on this week. The model posted three photos of her and her husband Justin Bieber, 27, posing on the set of the popular show during their time on the reunion set and they were truly epic. The photos were all taken at Central Perk, the iconic fictional coffee shop from the sitcom.

One pic showed the lovebirds sitting on the orange couch at the shop alongside most of the cast, including Jennifer Aniston, Courteney Cox, Matt LeBlanc, Lisa Kudrow, and David Schwimmer. “not.over.this.,” Hailey wrote in the caption. “never.will.b.” The married couple were both wearing jackets during the photo op and Justin was also wearing a knit hat.

Another pic showed the duo posing with just Jennifer and Courteney and a third showed them sitting cozily on the couch by themselves while holding up peace signs with their hands. “We’ll be there for you,” Hailey captioned the latter, referring to the Friends theme song “I’ll Be There For You” by The Rembrandts.

Hailey’s photos come after Justin made a special appearance in the fashion show of the Friends reunion. He dressed up in the famous “Spudnik” costume that David’s character Ross wore during the Halloween episode of the series’ eight season and even moonwalked in front of the cast while strutting his stuff on the runway. “It’s astonishing that he’s even managed to make that look cool,” host James Corden said while Justin took the spotlight.

In addition to Justin, other stars that made their way onto the Friends reunion special included  Cara Delevingne, and Cindy Crawford, who also appeared during the show’s fashion show segment, as well as Lady Gaga, Tom Selleck, and Reese Witherspoon. The beloved series was originally on the air for 10 seasons from 1994 until 2004 so the two-hour tribute special was definitely a treat for long-time fans like Justin and Hailey! 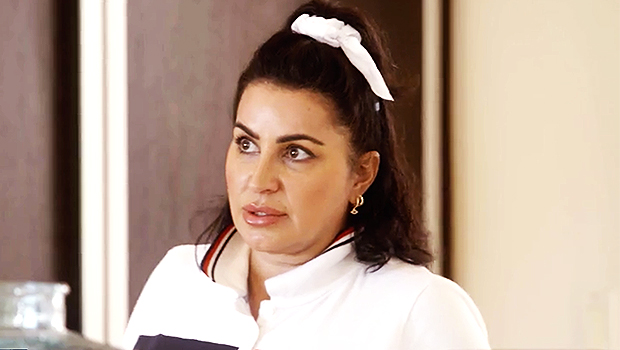 ‘Shahs Of Sunset’: MJ Reveals She & Husband Tommy Are Struggling With ‘Sexual Intimacy’ 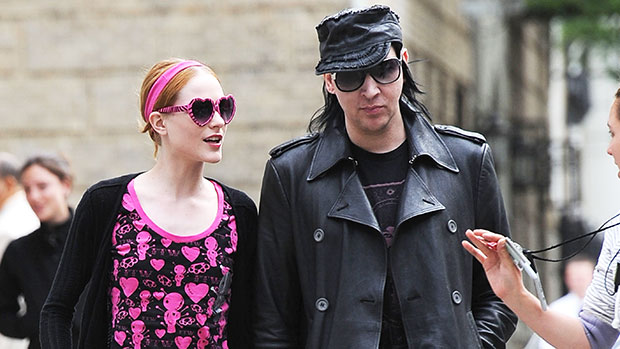