Gayle King is going to be a grandmother!

USA Today reported that King made the announcement on “The Ellen DeGeneres Show” after sharing that her daughter Kirby Bumpus is pregnant.

“We haven’t told anybody, because I’ve been held to secrecy,” King said Tuesday in a clip. “Ellen, I’m gonna be a grandmother, and I can’t wait!”

King’s daughter gave permission for the “CBS This Morning” anchor to make the announcement before King went on air with DeGeneres.

RELATED: Gayle King Reveals Why She Turned Down Offer To Take Over Oprah’s Talk Show

“Right before I went on the air, I said, ‘Kirby, if Ellen doesn’t ask me anything about grandchildren, I’m not gonna mention it. But, if she does ask me, I don’t wanna stand there and say I don’t know. I don’t want to do that,'” she said, adding that the baby is due in September.

Bumpus requested the baby’s sex to not be revealed on the show. Although King kept that information private, she did tell DeGeneres that she has always wanted her daughter’s firstborn to be a boy.

“Listen, I’m the oldest of four girls. My whole life I wanted a big brother,” King said. “I just thought people that had big brothers were really lucky. So I always like a firstborn to be a boy, then the second one is a girl, and then you have a big brother that takes care of you. It’s just my own little fantasy.” 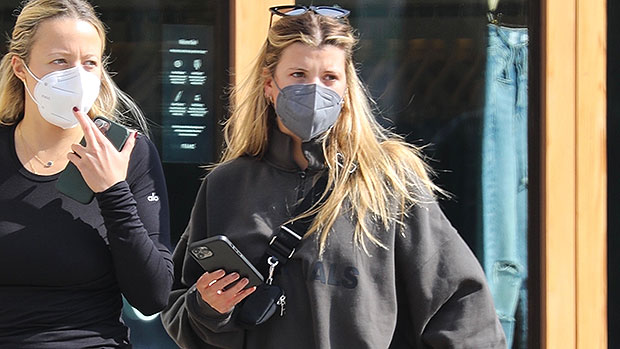 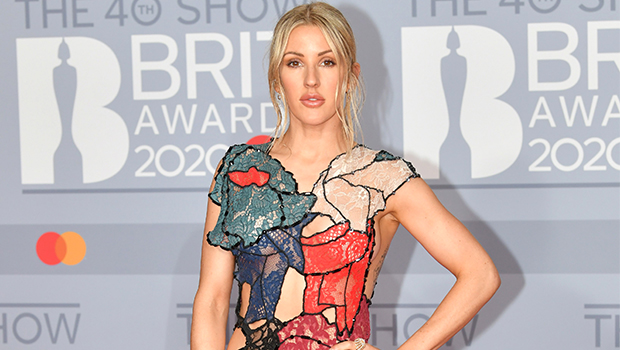 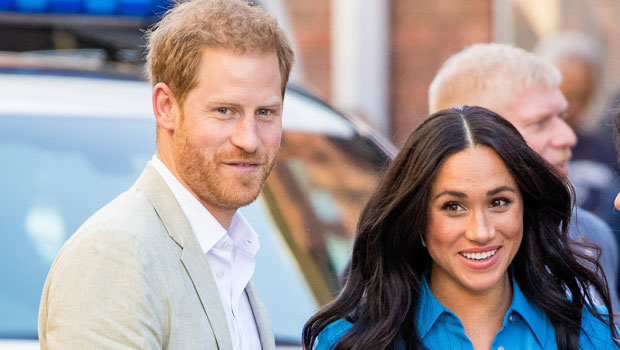