G Herbo has addressed his current legal charges for fraud in a new single, “Statement.”

On the song, which features a beat that is a flip of the Diplomats’ “I Really Mean It” instrumental, G Herbo discusses his connection to the identity fraud case that he’s facing in Massachusetts.

He ends the song by announcing that he’s releasing a new album in the near future.

G Herbo pleaded not guilty to the charges last week. He’s alleged to be a part of a group of six people that, according to the Chicago Tribune, “used stolen identities to make fraudulent charges for extravagant services ranging from private jet trips to ‘designer puppies.’”

RELATED: G Herbo: Beyond Hip-Hop’s Self Made

Prosecutors claim that $1.5 million in stolen goods and services have been uncovered so far in the course of the investigation, with “hundreds of alleged victims, both individual account holders and businesses that allegedly lost money because of the fraud.”

G Herbo faces up to six years in prison if he is convicted.

Check out “Statement” up above.

Styling On ‘Em!: Nicki Minaj’s Infant Son Is Just As Fly As His Mama In This $700 Fendi Onesie 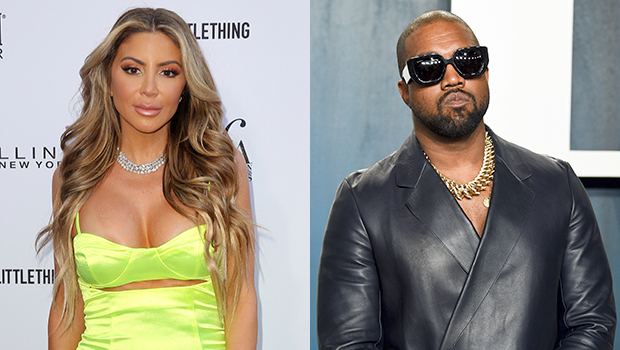 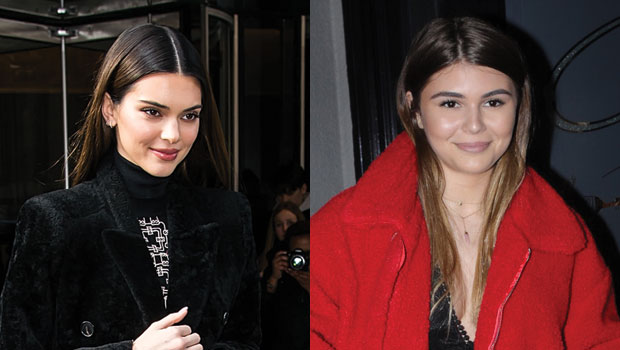 NAACP Image Awards: Why ‘Canvas’ Is The Story of Life, Loss, and Love We Didn’t Know We Needed