Herschel Walker, the former NFL player and anti-reparations advocate has launched his U.S. Senate campaign in Georgia. He would be challenging Sen. Raphael Warnock.

According to CNN, the Trump supporter who has no political experience released a statement that read, “Our country is at a crossroads, and I can’t sit on the sidelines anymore. In the United States Senate, I will stand up for conservative values and get our country moving in the right direction. It is time to have leaders in Washington who will fight to protect the American Dream for everybody.”

The statement added, “America is the greatest country in the world, but too many politicians in Washington are afraid to say that. Where else could a poor kid from a small town in Georgia become valedictorian of his high school, earn the Heisman Trophy, play professional football, represent the United States in the Olympics, and become CEO of multiple companies? I have lived the American Dream, but I am concerned it is slipping away for many people.”

However, there are already concerns about Walker’s past impeding his run. The 59-year-old has a complicated past, which, according to the Associated Press, includes repeatedly threatening his ex-wife’s life, exaggerating his financial success, and he allegedly “alarmed business associates with unpredictable behavior.” Walker also revealed in 2008 that he was diagnosed with a dissociative identity disorder.

Additionally, Walker would need to win the Black vote in Georgia and his comments about reparations could haunt him.

On Feb. 17, Walker spoke before the House Judiciary Subcommittee to discuss legislation establishing a federal commission to explore reparations to Black Americans whose ancestors were enslaved. It was the first time a panel was held on the subject since 2019.

Walker made several comments during the hearing, but his reference to Jesus Christ and reparations quickly went viral, saying, “I feel it continues to let us know we’re still African American, rather than just American. Reparation or atonement is outside the teaching of Jesus Christ.”

Herschel Walker even supported overturning the 2020 election for Donald Trump, which the former president tweeted, “Herschel is speaking the truth!”

Police Charge A Suspect In the 2002 Murder Of Farrah Carter, 15 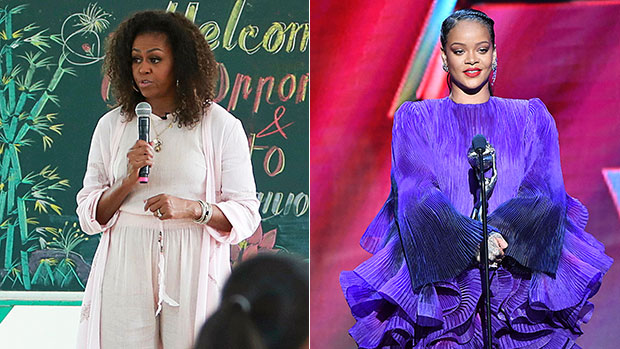 Stars Fighting To Make Sure The Future Is Female: Rihanna, Michelle Obama & More 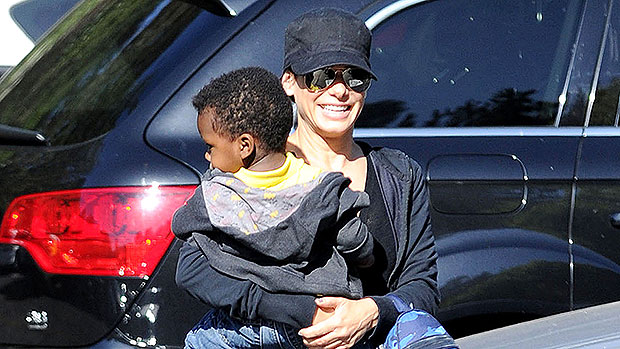 Sandra Bullock’s Children: Everything To Know About Oscar Winner’s 2 Kids 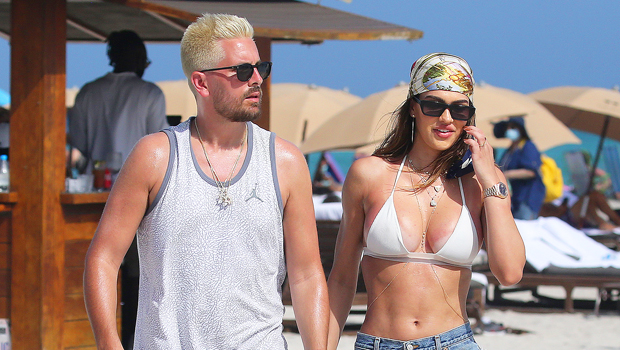