The video, obtained by TMZ, shows the scene where the incident happened and Brown soaked in blood while constantly pressing his shirt hard against a large wound on his head to prevent it from bleeding.

Brown has since revealed that he was hit in the head with a liquor bottle during the April 19 incident. In the non audible video, he was short with police and brushed off officers who tried to ask him questions about the incident.

The NBA said on Wednesday it has completed its investigation into the incident, TMZ reports.

“Sterling Brown was the victim of an assault,” the Rockets said a day after the incident occured. “He had no prior knowledge of or interaction with the assailants,” adding that he’ll “make a full recovery.”

ABC13 Eyewitness News reports the assault took place prior to the Rockets’ game against the Heat. The 26-year-old did not play in the game, however the team claimed it was due to “his prior knee injury.” He remains out and a timetable for his return is not yet known.

Brown joined the Houston Rockets in 2020 after he spent three seasons with the Milwaukee Bucks. 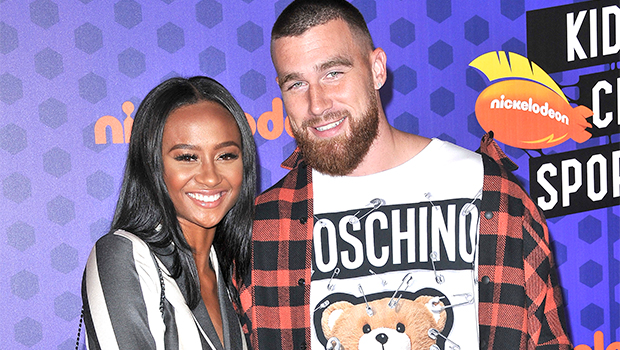 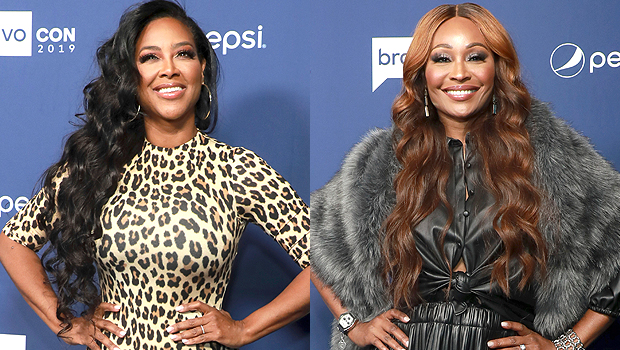 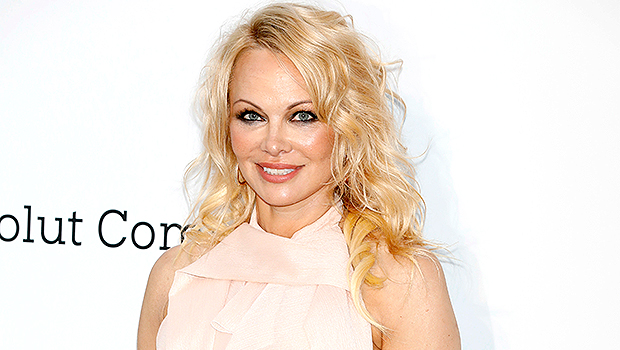 Pamela Anderson Calls Into Interview While Still In Bed With Her New Husband Dan Hayhurst: Watch Them Snuggle