FKA twigs is speaking out about her abusive relationship with Shia LaBeouf in a new interview.

Speaking with CBS This Morning’s Gayle King in her first public sit-down since filing a civil lawsuit against the actor, the singer/songwriter recalled some of the abuse she suffered. Despite the red flags she saw from the beginning of their relationship, she says she still committed to LaBeouf and allowed him to break her spirit.

“He would just start having an argument with me in the middle of the night and start accusing me of doing all sorts of things [like] planning to leave him in my head,” twigs, 33, said in a clip from the interview that debuted on Wednesday (February 17). “He’d wake me up to tell me I was disgusting, that I was vile.”

She continued: “It’s a tactic that a lot of abusers use. It’s this constant availability and everything centered around them. And I think, you know, that’s why I wanted to come out and talk about this. Because the signs really are there from the beginning.”

When asked what her breaking point was regarding the abuse, twigs replied: “There wasn’t one set moment. It’s very subtle. That’s the thing about domestic abuse, domestic violence. It’s a really gradual step-by-step process to get somebody to a place where they lose themselves so much they accept or feel like they deserve to be treated in that way. It’s not one thing. It’s loads of tiny little things that get sewn together into a nightmare.”

In emails between LaBeouf and the New York Times, which were cited in twigs’ lawsuit, the 34-year-old vaguely danced around the allegations.

RELATED: FKA Twigs On Racism From Robert Pattinson Fans: ‘He Was Their White Prince Charming’

“I’m not in any position to tell anyone how my behavior made them feel,” he said in one email, according to the Times. “I have no excuses for my alcoholism or aggression, only rationalizations. I have been abusive to myself and everyone around me for years. I have a history of hurting the people closest to me. I’m ashamed of that history and am sorry to those I hurt. There is nothing else I can really say.”

In another email, LaBeouf claimed “many of these allegations are not true” but “owed” twigs the “opportunity to air their statements publicly and accept accountability for those things I have done.” He also added he was a “sober member” of an alcohol rehab program, but is “not cured” of alcoholism.

“I am committed to doing what I need to do to recover, and I will forever be sorry to the people that I may have harmed along the way,” he concluded.

The full FKA twigs interview with Gayle King will be released in full on Thursday. See the preview below.

Beyoncé Will Help Out Families Facing Evictions In 2021 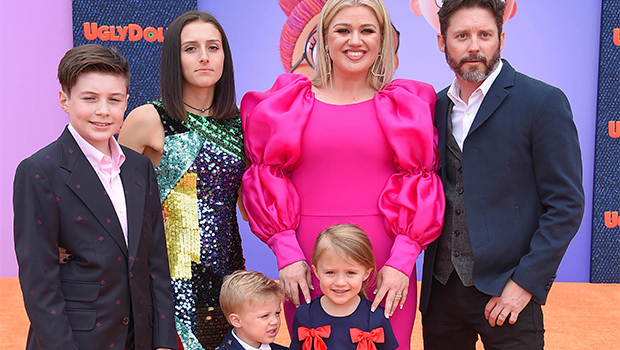 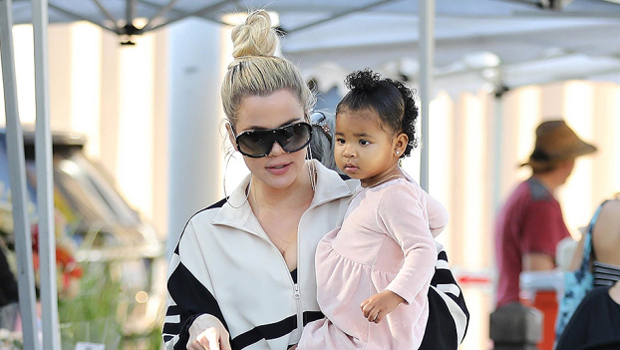