One of the biggest stars shining in Netflix’s ‘Behind Her Eyes’ is Eve Hewson, so here’s what you need to know about this incredible starlet.

Netflix dropped its latest binge-worthy obsession, Behind Her Eyes, in February, and one of the bright stars in this haunting, addictive psychological drama is Eve Hewson. Eve, 29, portrays Adele, the wife of a psychiatrist who’s having an affair with his coworker, Louise [Simona Brown]. Louise and Adele strike up “an unlikely friendship,” but everything’s not what it seems. The series has been lauded for pulling off more twists and turns than a winding road, which is due to its cast’s strength. So, who is the dark-haired, deep-eyed, alluring starlet behind the character of Adele?

Eve Hewson Is An Actor

Eve Hewson – born Memphis Eve Hewson in Dublin, Ireland in 1991 — is a thespian, a performer, an actor of screens silver, small, and streaming. She grew up in Dublin and became interested in acting when she was 13 while attending secondary school at St. Andrew’s College, according to a profile in The Irish Times. Two years later, her tutor – an independent filmmaker named Erica Dunton – wrote a part for her in a short film she was shooting. Eve would also work with Erica on 2008’s The 27 Club, marking Hewson’s feature-length debut.

“[Erica] sent me a questionnaire for my character,” Eve said of her part in The Way Down, per The Times. “She said, answer these 50 questions and learn your lines, you’ll be fine. And my mom played it down so much. She told me that it was going to be like a home video thing on a camcorder. I got there, and it was a million-dollar production … I was away for two weeks, and that was the moment I got hooked, a needle in the arm.”

Who Are Eve Hewson’s Parents?

Eve is the daughter of Paul Hewson, better known to the world as Bono, the singer of the rock band U2. Eve’s mother is Ali Hewson, an international activist, and businesswoman. Eve is one of Ali and Bono’s four children. Her siblings are sister Jordan Hewson, 31, and brothers Elijah Hewson, 21, and John Hewson, 19. She would say in a 2020 interview that she had a normal childhood — as normal as one could get being the daughter of Bono, but she did take advantage of his rockstar status sometimes (like prank calling Justin Timberlake.)

“My mom would say I was quiet, shy, and interesting. But she said I always had really good comedic timing. I would be dead quiet and then crack a joke and make everyone laugh,” Eve told The Irish Times. “I think I’ve always been a bit more comfortable performing than being myself. I sucked my thumb for years. I cut off all my hair because I was obsessed with ET and wanted to be Elliott. I made everybody call me Elliott for three years. I wore a hoodie. I was in a corner, you know, hiding under tables from people … actually, I know a lot of actors who are painfully shy. I’m not painfully shy anymore, but yeah, when I was younger, I was a bit reclusive.”

Her Parents Didn’t Initially Want Her To Act

At first, Bono and Ali hoped that Eve would go to a regular college and pursue a career outside of the entertainment world. “I wanted to be a real actor, you know, like Meryl Streep and go to grad school,” Eve told The Irish Times in Feb. 2021.  “My parents said you can only apply to Tisch [New York University’s school of the arts], and you probably won’t get it, so good luck.” Despite this “encouragement,” Eve auditioned and the ordeal – she was “vomiting all night long” afterward due to nerves – her parents realized, “ ‘Oh, she must really care about this.’ “ and they supported her fully afterward. Eve got into Tish, spent four “challenging” but fulfilling years at the school. Since then, the parents have been on board.

What Else Has Eve Hewson Acted In?

Behind Her Eyes will introduce Eve to a wider audience of fans, but she’s been busy for the last 15 years or so. According to IMDB, she appeared in 2011’s This Must Be The Place as Mary, the daughter of Sean Penn’s character. She also appeared in the Tom Hanks’ vehicle, Bridge of Spies, in 2015. From 2014 to 2015, she portrayed Nurse Lucy Elkins in The Knick. She also appeared in 2018’s Robin Hood, 2020’s Tesla, and the 2020 mini-series The Luminaries.

Eve Says She Experienced The Worst Side Of The Entertainment Industry

“I didn’t fully understand [the #MeToo Movement] until I experienced it,” Eve said during the conversation with The Irish Times. It’s only when I gained a little more success I understood what those women were talking about.” When asked if the experience was disillusioning, Eve said it “absolutely” was, and made her question “why on earth would I put myself through this?”

“I don’t love acting that much. And I love acting, but I don’t love it enough to put myself in situations or environments with people who are, you know, disrespectful,” she added. When asked if she had “to deal with anything like that,” Eve sadly said yes. “Yeah, but you know it’s funny, like once you go through it and come out the other side, I learned that I would never let myself be treated like that again. That was important to me, that I have the power to speak up, and there are people around me who will back me up.” 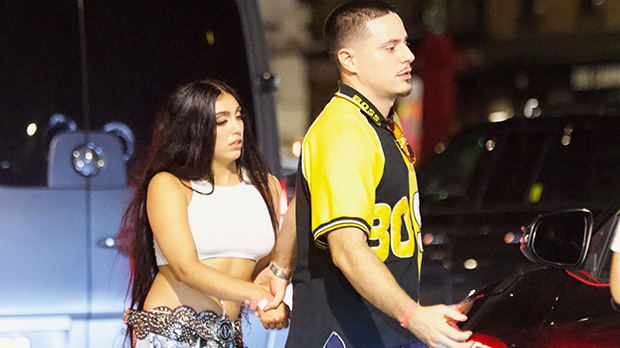 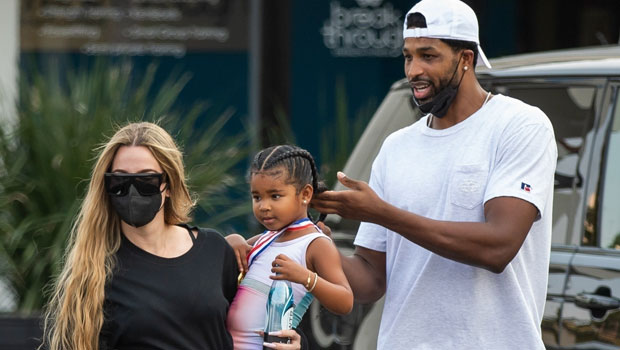 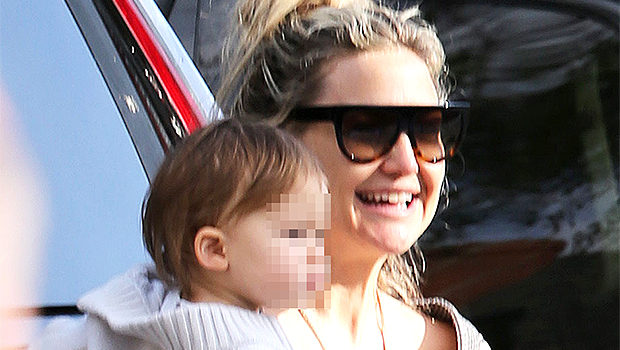 Kate Hudson Cradles Daughter Rani, 2, As They Adorably Dance Together In The Ocean — Watch