Emma Stone has spoken out amid swirling rumors that she would make an appearance in the upcoming ‘Spiderman’ movie.

Emma Stone, 32, has responded to rumors that she could be reprising her role of Gwen Stacy in the upcoming Spiderman film. The upcoming Marvel movie, Spider-Man 3: No Way Home, is set to feature appearances from characters within the multiverse, however Emma, who appeared in the 2012 iteration of the franchise opposite Andrew Garfield, is not one of them.

“I have heard those rumors,” Emma told MTV News on May 27. “I don’t know if I’m supposed to say anything, but I’m not [involved]. I’m not. I don’t know what you’re supposed to respond as an alumnus.” Her former co-star Andrew also denied his involvement in the project, while Andrew Molina and Jamie Foxx are slated to reprise their roles as Doc Ock and Electro.

The Cruella actress, 32, who recently made her first red carpet appearance since giving birth to baby Louise Jean McCary, opened up in a May 18 interview about her childhood crush on Leonardo DiCaprio. Emma met the Titanic actor while accepting her Oscar for Best Performance by an Actress in a Leading Role for La La Land at the 2017 Academy Awards.

“Leonardo DiCaprio. That was what was going through my mind cause it was him,” Emma said. “And I was like, I’d seen Titanic seven and a half times in theaters. He was the love of my life. I had a picture of him in my bedroom that was signed, that I had gotten for my birthday when I was like 12 years old and I was walking to Leo and I was like, this is officially the most surreal moment of my life. I could not believe it.”

It comes two months after the A-lister welcomed her first child with her comedian husband Dave McCary, 35, on March 20. Although Emma hasn’t spoken publicly about her little bundle of joy, and insider told Us Weekly last month that the pair were doing well. “Having a baby has brought them closer in a way they never expected,” a source told the outlet, explaining that Emma “has been at home with her husband and the baby,” 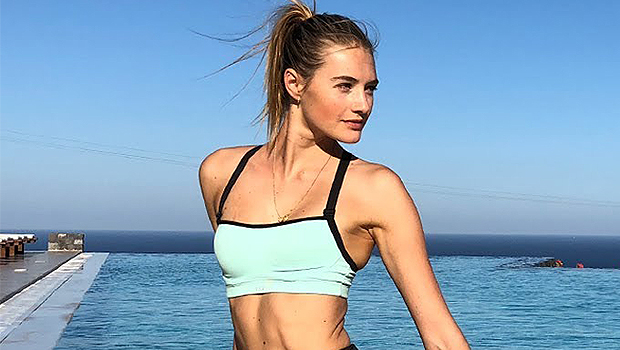 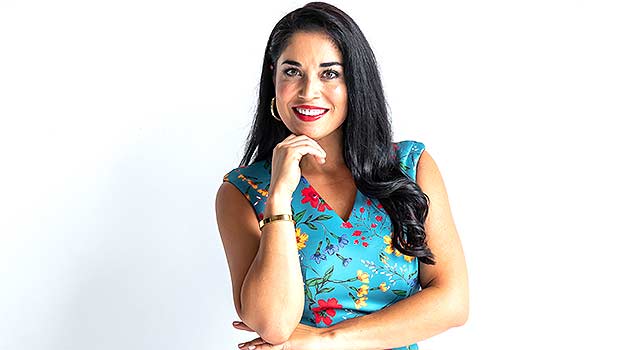 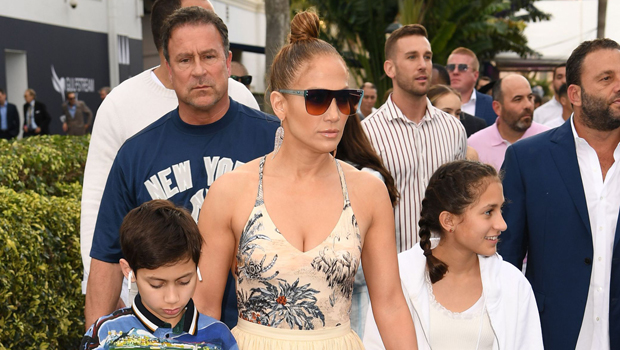