After more than two years in an on/off relationship, Elon Musk and Grimes have begun to keep their love life — and their eight-month-old son — out of the public eye.

Ever since news broke that Elon Musk and Grimes (real name Claire Boucher) were an item in 2018, fans have been perplexed by the pair’s relationship. The Space X founder and singer are quite an unlikely duo who don’t seem to have much in common. However, they’ve started a life together, and even welcomed a child, X AE A-XII, in 2020. The relationship has had a number of ups and downs over the years, though.

How The Two Met

Elon and Grimes seemingly first met through an exchange on Twitter. It all began when Elon wanted to make a social media joke about Roko’s Basilisk, which is a complicated thought experiment involving Artificial Intelligence that was proposed in 2010. Elon had the idea to merge Roko’s Basilisk with Rococo, an elaborate (and also complicated) European architecture style. His joke would be combining the two to make ‘Rococo Basilisk.’

However, before tweeting his joke, Elon found out that Grimes had beaten him to the punch by making the same joke THREE years earlier in 2015. She actually created an entire character named Rococo Basilisk for her music video “Fresh Without Blood,” and Elon reportedly reached out to her when he found out about it in 2018, according to Page Six. “Grimes said that it was the first time in three years that anyone understood the joke,” the paper’s insider revealed. “They were both poking fun at Artificial Intelligence.”

Clearly, Grimes and Elon were able to quickly connect on an intellectual level. They went public with their relationship at the 2018 Met Gala, where they walked the red carpet together for the first time. However, Page Six reported that they had already been “quietly dating” for a few weeks at that point.

In January 2020, Grime shocked fans by revealing she was pregnant. She made the announcement by posting a photo of herself with her bare baby bump on display. At the time, she did not confirm who the father of her child was, but fans assumed it was Elon, as the two had been dating on and off for more than a year. It wasn’t until March that Grimes confirmed the identity of her unborn child’s father in an interview with Rolling Stone. This would be the first child for Grimes, but the sixth for Elon, who shares five sons with his ex-wife, Justine Wilson.

Grimes gave birth to the pair’s child on May 4. Musk announced the news by tweeting, “Mom & baby all good.” One day later, Elon revealed the newborn’s bizarre name — X Æ A-12 Musk. Of course, fans were super confused about the moniker — especially what it meant and how to pronounce it. Grimes answered some of the questions on May 5 by breaking down the meaning of each part of the name. “X, the unknown variable,” she tweeted. “Æ my elven spelling of Ai (love &/or Artificial Intelligence), A-12 = precursor to SR-17 (or favorite aircraft). No weapons, no defenses, just speed. Great in battle, but non-violent.”

•X, the unknown variable ⚔️
•Æ, my elven spelling of Ai (love &/or Artificial intelligence)
•A-12 = precursor to SR-17 (our favorite aircraft). No weapons, no defenses, just speed. Great in battle, but non-violent 🤍
+
(A=Archangel, my favorite song)
(⚔️🐁 metal rat)

Unfortunately, California law states that monikers must only include letters from the English alphabet, with numbers and other special symbols not allowed. Grimes and Elon tweaked their son’s name to X AE A-XII Musk in June 2020 to comply with the laws in their home state of California. So, the baby’s first name is X, middle name AE A-XII, and last name Musk.

However, it appears that Grimes and Elon may not be on the same page when it comes to how they pronounce the name of their baby boy. When a fan asked Grimes on Instagram how to pronounce X AE A-XII Musk, she replied, “It’s just X, like the letter X. Then A I, like how you said the letter A, then I.” Elon, though, had a different idea. “It’s just X, the letter X,” he explained on Joe Rogan’s podcast. “And then Æ is, like, pronounced ‘ash.’” It’s unclear if the pair’s ideas about the pronunciation changed when they officially changed the name to X AE A-XII on their baby’s birth certificate.

Just months after Elon and Grimes started dating they became the subject of split rumors. In August 2018, Azealia Banks took to Instagram to share a shocking story about Elon and Grimes. The rapper said she went to Elon’s home to collaborate with Grimes, but was left stranded for several days. “Literally been sitting at Elon Musk’s house alone for days waiting for Grimes to show up and start these sessions,” she claimed. “I have no idea when she is coming back. I’m going to wait one more day then I’m going home.” She also said that being at Elon’s house was like a “real-life episode of Get Out.”

Azealia said that Grimes spent the entire weekend “coddling” Elon and that the Tesla CEO was “stressed” after tweeting that he was going to take the company private at $420. After Azealia came forward with her claims, Elon insisted that “has never met [Banks] or communicated with her in any way.” However, a few days later, he clarified to the New York Times, “I saw her on Friday morning, for two seconds, at about a 30-foot distance, as she was leaving the house. I’d just finished working out. She was not within hearing range. I didn’t even realize who she was. That’s literally the only time I ever laid eyes on her.”

Grimes never publicly commented on the drama, but she did unfollow Elon on social media after Azealia made her accusations. This sparked buzz on the Internet that Grimes and Elon had broken up after just a few months together. However, by October, they appeared to have reconciled, as they were photographed at the pumpkin patch with Elon’s five sons. After that, the two kept their relationship extremely private. However, he publicly supported her at the Game Awards in Dec. 2019, and later that month, they attended the Kardashian Christmas Eve party together.

Grimes and Elon rarely share photos from their relationship or of their baby on social media, so it’s unclear what the status of their relationship is at this point. Both stars were recently in the news, though, for their respective bouts with COVID-19. In Nov. 2020, Elon experienced “symptoms of a typical cold,” and was tested for coronavirus. “Something extremely bogus is going on,” he tweeted. “Was tested for COVID four times today. Two tests came back negative, two came back positive. Same machine, same test, same nurse. Rapid antigen test from BD.” Elon had already been skeptical of the coronavirus for months at this point.

However, Elon eventually seemed to acknowledge that he actually had been diagnosed with the virus. “Feels just like a regular cold, but more body achy & cloudy head than coughing sneezing. Dayquil rocks!” he wrote on Twitter. Meanwhile, Grimes revealed her COVID-19 diagnosis on Jan. 8, 2021. “Finally got COVID,” she wrote on her Instagram Story. “But weirdly enjoying the Dayquil fever dream….2021.” 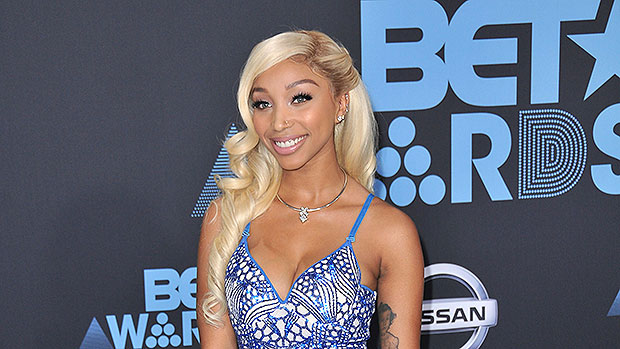 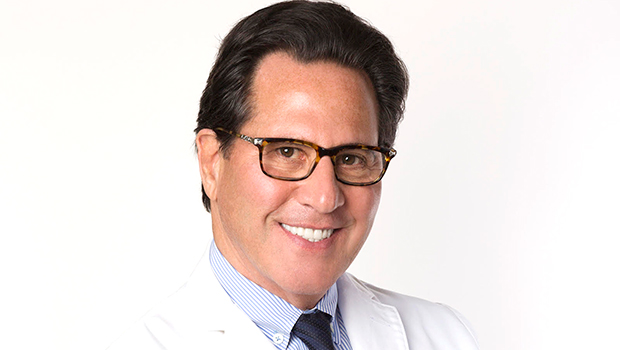 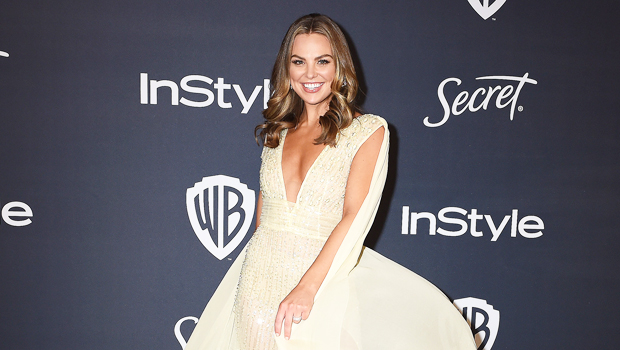 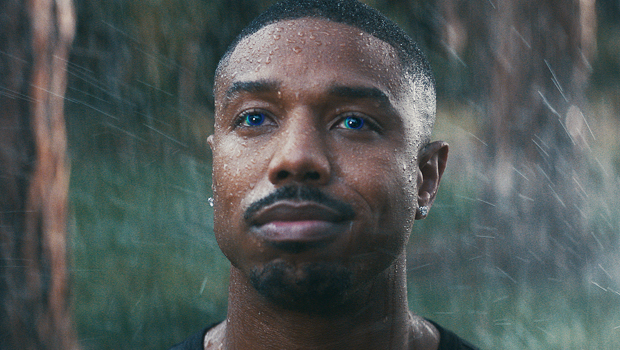