When you can’t escape those boys who do nothing but leave your eyes crying ‘vodka tears,’ you might be like Elle Winter and caught in the purgatory that is ‘Sad Girl Heaven.’

After watching “Sad Girl Heaven,” the new video from Elle Winter, one might recall Satan’s speech at the start of Book IV of Milton’s Paradise Lost. “Be then his love accursed, since, love or hate / To me alike it deals eternal woe…Infinite wrath and infinite despair? / Which way I fly is Hell; myself am Hell.” Similarly, Elle Winter has made herself is a hell of “vodka tears” and “bad times” in “Sad Girl Heaven,” a pop bop about the vicious circle of feeling “high when [she’s] low,” of knowing that she must leave those basic boys behind but …she just can’t.

“I Kinda miss a f-ck boi / f-cking up my life boi / Put me on a rollercoaster / I’m your poster child /For vodka tears,” she sings in the song. “Take me to sad girl heaven / Rest In Peace say a prayer for me/ In Sad Girl Heaven / Right where I’m supposed to be / So kill me with those feelings / Boy I wanna feel em / Love it when I hurt so good.” The video mirrors this eternal struggle, with Elle living it up in a lavish mansion, only to be harassed and annoyed by idiots, fools, and dudes who have slid into one too many DMs.

“I’m not only so excited to release my new single, ‘Sad Girl Heaven,’ but also share the music video for it,” Elle tells HollywoodLife. “The video really highlights the satirical and playful theme of the song. In the song, I talk about how I only go after boys who will ultimately break my heart. In the video, I’m in a house filled with boys who keep bothering me and can’t seem to do ANYTHING right, yet I keep them around and in my presence.”

“Sad Girl Heaven” kicks off 2021 for Elle, who released her Yeah, No EP in March of last year. The title track came with a music video that captured the song’s message of empowerment. “This song sends a message of … reminding people who listen that they are good on their own and don’t need anyone else to thrive,” she told HollywoodLife. I found so much strength through creating the song and making the music video.”

Winter, a New York City native, made her first music splash in 2018 with the independently released “One More.” She earned the distinction of being radio personality Elvis Duran’s Artist Of The Month and KIIS FM’s Next Up Artist. In 2019, she signed with Sony Music’s The Orchard. Yeah, No came a year later, and with “Sad Girl Heaven,” Elle embarks on the next chapter of her musical story. 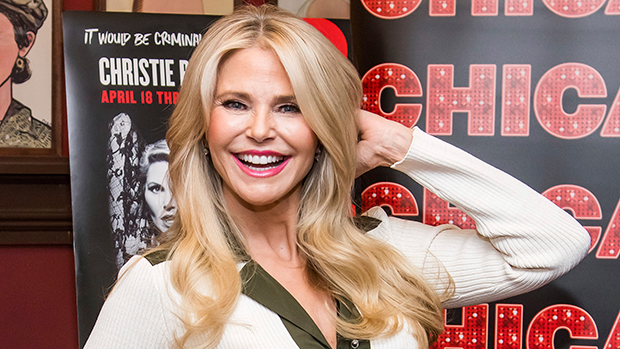 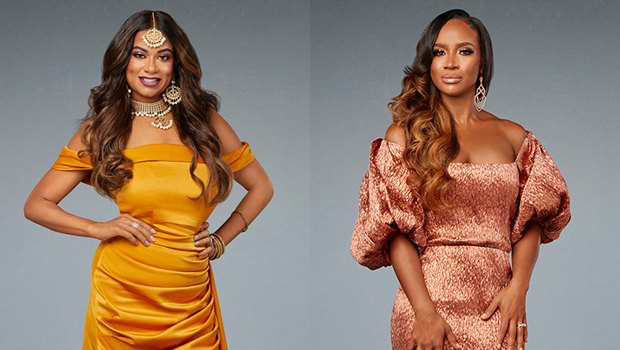 ‘Married To Medicine’ Preview: Anila Confronts Contessa About Being ‘Disrespected’

Sen. Raphael Warnock Says He Will Be An ‘Impartial Juror’ In Trump Impeachment Trial 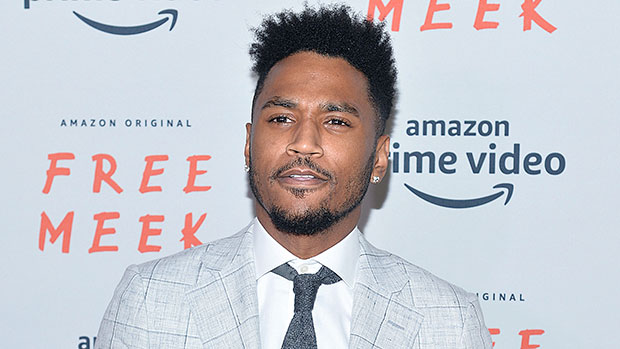