After years of rocking shorter hair on ‘DWTS,’ Mark Ballas pleasantly surprised fans with his long curly hair makeover. The dancer and musician even revealed his go-to product for maintaining those curls!

Mark Ballas let his man bun down to show off his beautiful curls! The Dancing with the Stars pro revealed his long curly hair makeover while snapping a mirror selfie, which the ballroom dancer posted to Instagram on April 28. Mark’s tight curls were streaked with honey highlights, and reached all the way to his shoulders. Mark didn’t draw attention to his hair in his caption, though; rather, the dancer and musician humbly wrote, “Didn’t have anything to post.. so here’s this.. enjoy my tooth paste on the mirror.”

Don’t get us wrong — Mark has never been one to have a buzzcut. He always sported a full head of curly hair during his time on DWTS (he joined the dancing competition show in 2007, but hasn’t been back since Season 25 wrapped in 2017). As the years went on, he began to grow out his hair, leading him to sport a man bun that has now become his trademark on Instagram. Going into 2021, Mark began to let his long hair down more — leading to the photo above that is now causing a buzz on Instagram!

“Look at that hair!!!,” fellow DWTS star Amy Purdy commented, while Apple Music Radio host Brooke Reese raved, “Loving the hair.” Many more fans left rave reviews for Mark’s curly hair makeover. One person even demanded Mark to “drop the care hair care routine,” and he did! Mark revealed that he uses the Curl Leave-In Cream from Kristin Ess (which is only $10 a bottle).

Mark Ballas rocks his signature man bun while rocking out on the guitar in Oct. 2020. [Instagram/@markballas]

This isn’t the first time Mark’s long curls have made an appearance on Instagram. His long curls also made a cameo in a TikTok video that he filmed with his wife and Alexander Jean music partner, BC Jean, in Dec. 2020. However, his curls then weren’t quite as long as they are now.

Mark Ballas also wore his hair down for this TikTok in Dec. 2020. [Instagram/@markballas]

Mark isn’t the only celebrity who has revealed a major hair makeover recently. Selena Gomez ditched her natural brunette shade to debut a blonde hair makeover on April 23, while Margot Robbie arrived on the 2021 Oscars red carpet with a surprise plus-one: her new shaggy bangs. 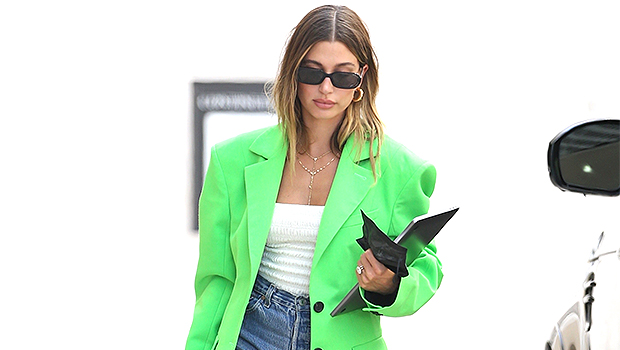 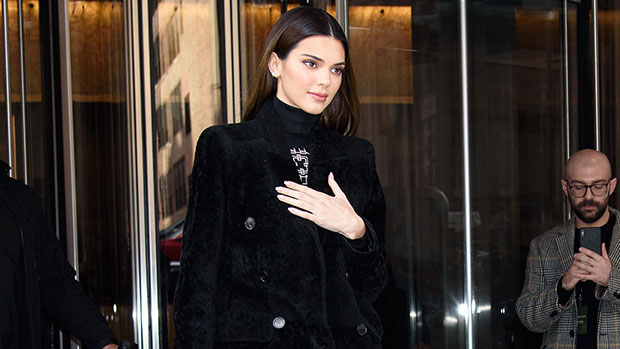 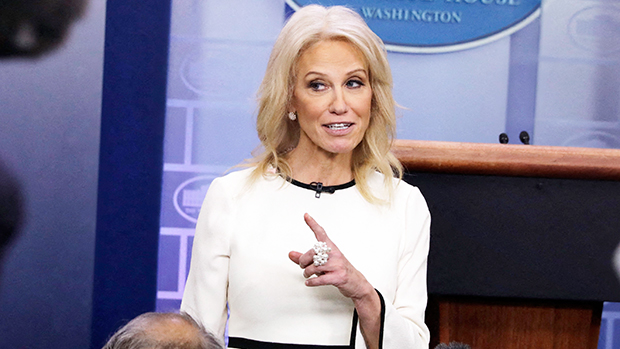 Claudia Conway, 16, Pisses Off Mom Kellyanne By Dancing To Trump Diss Song In Front Of Her 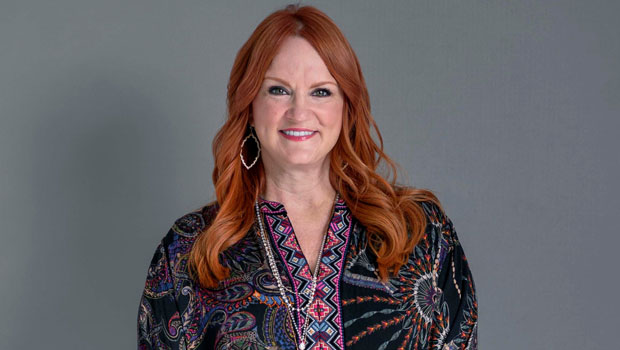