Fans of the Netflix series Bridgerton were heartbroken to hear Regé-Jean Page, who played  Simon Basset, is not returning for the second season. Dionne Warwick was one such fan.

On Friday, April 2, the legendary singer tweeted, “No, @regejean! You CANNOT leave me like that. I WILL NOT have it!”

She also added, “I demand a retraction, @bridgerton!!!! I need to hear this news straight from @regejean if this is true.”

Netflix, along with Shondaland, announced on April 2 that Regé-Jean Page’s character would not return, according to a posting from Lady Whistledown.

“Dear Readers, while all eyes turn to Lord Anthony Bridgerton’s quest to find a Viscountess, we bid adieu to Regé-Jean Page, who so triumphantly played the Duke of Hastings,” the message began.

“We’ll miss Simon’s presence onscreen, but he will always be a part of the Bridgerton family,” it reads. “Daphne will remain a devoted wife and sister, helping her brother navigate the upcoming social season and what it has to offer – more intrigue and romance than my readers may be able to bear.”

Thankfully, Page, who recently won an Image Award for Outstanding Actor, already knew about ending his role in the series as he was only contracted for a year.

“It’s a one-season arc. It’s going to have a beginning, middle, end – give us a year,” Page told Variety, recalling his initial conversations with the series producers. “[I thought] ‘That’s interesting,’ because then it felt like a limited series. I get to come in, I get to contribute my bit, and then the Bridgerton family rolls on.”

“One of the things that is different about this [romance] genre is that the audience knows the arc completes,” he added. “They come in knowing that, so you can tie people in emotional knots because they have that reassurance that we’re going to come out and we’re going to have the marriage and the baby.”

While fans of the show and Page specifically may be thinking about moving on to the next show, the actor believes that the best is yet to come from Bridgerton.

“I have nothing but excitement for ‘Bridgerton’ continuing to steam train off and conquer the globe,” he says. “But there is also value in completing these arcs and sticking the landing.”

According to Lady Whistledown’s post, the show’s second season will focus on the oldest of the Bridgerton clan, Anthony (played by Jonathan Bailey), and his quest for love which is based on the second book in Quinn’s series, titled The Viscount Who Loved Me. 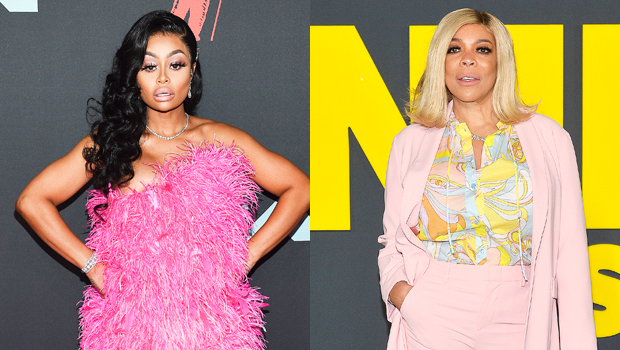 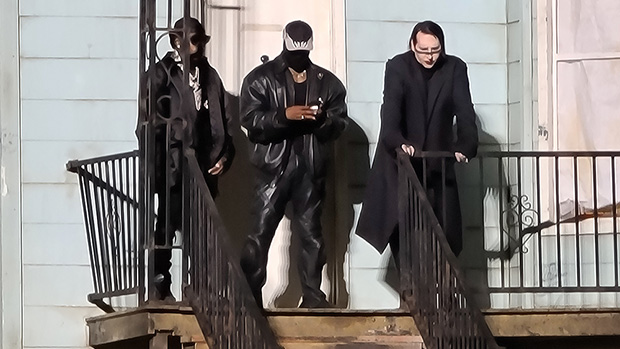 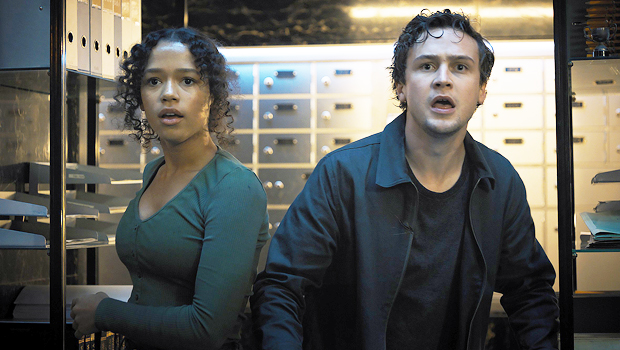 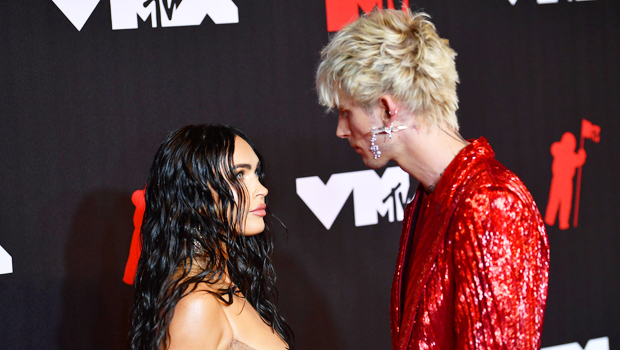