Talk about a throwback!

On Thursday (May 27) Sean “Diddy” Combs took a walk down memory lane and uploaded a throwback photo of himself and his ex-girlfriend Jennifer Lopez.

The former couple dated from 1999 to 2001 and have remained friends since then.

RELATED: Jennifer Lopez and Alex Rodriguez Confirm They Are Broken Up

In 2020, the pair surprised fans after they reunited on Instagram Live for a dance party that included Lopez’s then-fiancé, former New York Yankees player Alex Rodriguez. A joint statement released to TODAY on April 15 confirmed that the couple who had been dating since 2017, called off their two-year engagement.

The statement read, “We have realized we are better as friends and look forward to remaining so. We will continue to work together and support each other on our shared businesses and projects. We wish the best for each other and one another’s children. Out of respect for them, the only other comment we have to say is thank you to everyone who has sent kind words and support.”

It’s unclear the status of Diddy and J.Lo but the singer and dancer most recently spotted with another former fiancé, actor Ben Affleck. 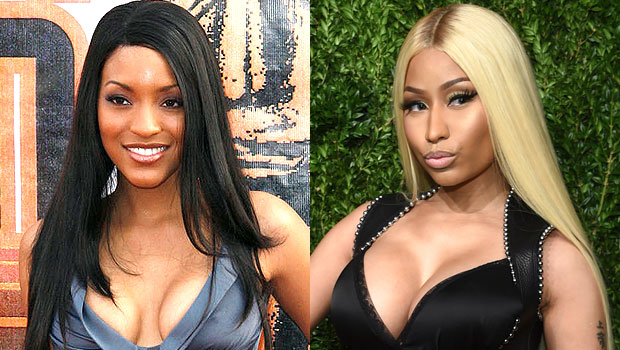 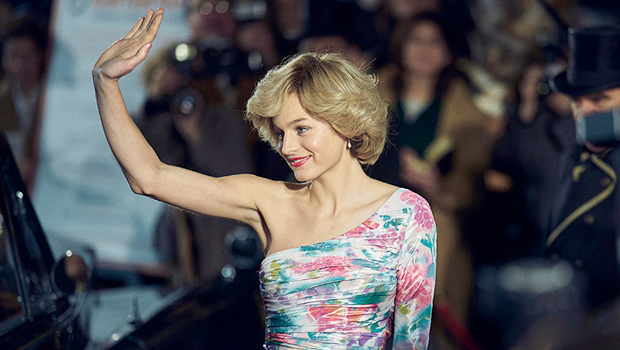 Tayshia Adams To Co-Host ‘The Bachelorette’ After Racism Controversy