The cousin of St. Louis mayor Tishaura Jones was one of  two people killed in a Saturday evening shooting in Ferguson, Mo.

Jones, who was elected in April, named her relative as one of the deceased in a press conference.

“Recently it hit home to me,” she said. “The double murder in Ferguson was my cousin, Mia. She was just 27 years old. She was two months pregnant. It troubles me because we’re at a point in our society where they feel like the only answer is a gun. There are more answers to solving our problems with each other than shooting each other.”

According to a press release from the Ferguson Police Department, the  incident started as an argument outside the home.

A woman confronted a resident of the house, and was joined by two other women.

A male family member of the resident tried to intervene, but was assaulted by one of the women. The three women forced their way into the home. Two women then began destroying things inside the home and the third displayed a gun.

Police say the man returned into the house and shot at the woman who was flourishing the gun. The gunfire hit the armed woman and another woman, killing both of them.

Police have not named the suspect they are looking for, but describe him as 31-years-old, 190 pounds and last seen in a black Cadillac sedan.

Jones said that situations such as the one that resulted in the loss of her cousin’s life is why she’s devoted to continue to work for solutions to gun violence.

“While my family is preparing to bury her, and we just lost her father a few years ago, it’s hard for us, and I’m sure it’s hard for all of our families who have been visited by gun violence,” she said. “But as mayor, I remain committed to investing money in community violence intervention programs and using all the tools in the toolbox to get our crime rates down and address violence head-on.” 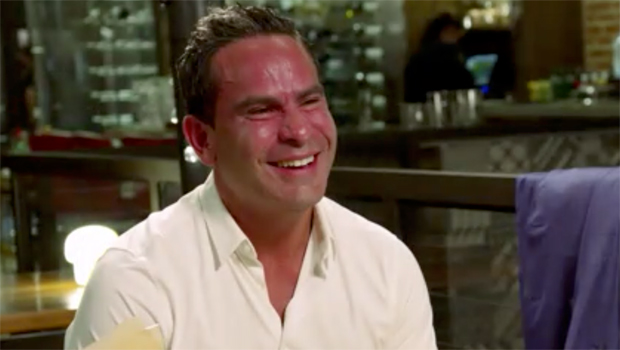 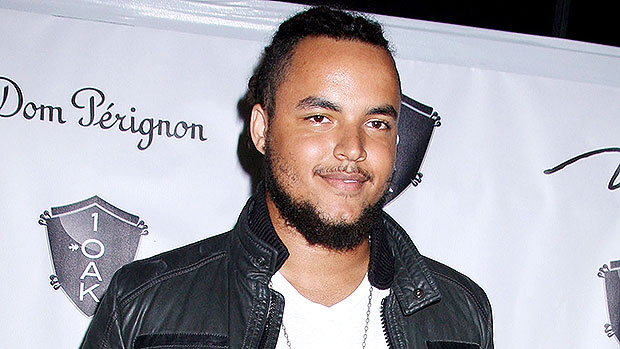