Connor Cruise has given fans another rare glimpse into his personal life, sharing a photo of himself on a boat with a pal — and a very large fish.

Connor Cruise, the son of actors Tom Cruise, 58, and Nicole Kidman, 53, has shared a rare snap of himself fishing with some buddies. The 26-year-old, who was adopted by the former Hollywood power couple, posted a pic to his Instagram Story on August 17 — see the photo here. “Happy Birthday @hookedforlife,” he captioned a pic of himself posing alongside friend and boat captain, Jack Vasilaros, while holding a very big fish. “Cheers to another year slaying monsters around the globe.”

The avid fisherman usually keeps a pretty low profile online, only sharing photos of himself while out on boats or by the ocean. He most recently gave fans a glimpse into his passion for boating in August 2020. “Another day gone,” he captioned a snap, which showed his blue shorts and flip flop clad feet resting against the deck. A picturesque sunset and bright blue waters could be seen in the background.

Connor also took to social media this summer to show off his new haircut. “New face, who dis?” he joked in the caption which showed him sporting a fresh, much shorter, cut. As fans of Tom and Nicole would know, Connor and his sister Isabella “Bella” Kidman Cruise, were adopted. The pair have both stayed out of the spotlight and rarely share photos of themselves. Nevertheless, Isabella made her return to Instagram back in 2020, sharing a snap of her sleek short haircut.

“All that glitters is gold.. oh wait, it’s just another Instagram filter,” the UK-based artist joked in her caption. Isabella wed British I.T. consultant Max Parker in 2015, and while Nicole didn’t attend the wedding, she met her son-in-law the following year. The Moulin Rouge spoke to The Sun back in 2019, saying, “[Isabella and Connor] have made choices to be Scientologists. It’s our job as a parent to always offer unconditional love.” She continued, “It’s not about anything else other than, ‘I’m here to love and support you’.” 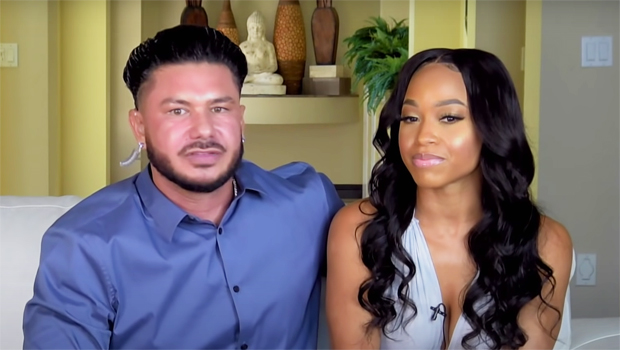 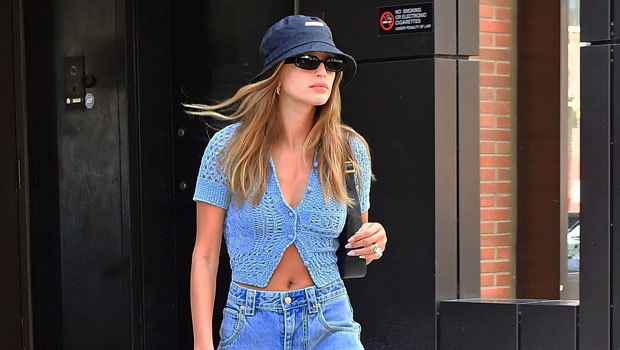 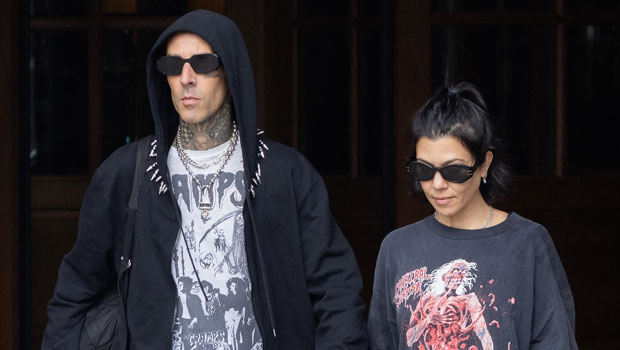