After over 30 years, the ‘Coming To America’ sequel is finally being bestowed upon us. From what to expect from the sequel to the cast, here’s everything you need to know about Prince Akeem’s next adventure.

Long live Prince Akeem! Coming to America is still a fan-favorite comedy after 3 decades. Now, after 32 years, the story continues. Coming to America 2, whose former title is Coming 2 America, will be released in March 2021.

Beloved Coming to America cast members, Eddie Murphy and Arsenio Hall, are back as Akeem and Semmi, and they’re funnier than ever. From the new cast to the familiar faces to what the sequel is going to be all about, HollywoodLife has rounded up the key facts about Coming 2 America.

Coming to America was released on June 29, 1988. The film centered around Prince Akeem, an African prince who seeks to find a bride after his parents present him with an arranged marriage. Prince Akeem decides to take the adventure of a lifetime with his best friend Semmi and go to Queens, New York, and rent out a place. Upon arrival, they begin to search for Akeem’s future bride. Akeem crosses paths with the beautiful Lisa McDowell, who is everything Akeem has been looking for.

Akeem and Semmi begin working at McDowell’s, the local fast-food restaurant owned by Lisa’s father, Cleo. Initially, Akeem keeps his royal identity a secret from Lisa. When Lisa finds out that Akeem is actually a prince, she’s shocked and confused at first. Akeem is in love with her and even offers to abdicate, but Lisa refuses to marry him.

A devastated Prince Akeem agrees to an arranged marriage and goes back to Zamunda. However, Akeem and Lisa do end up together in the end. When Akeem lifts the veil on his bride at the wedding, the bride is Lisa. The movie was nominated for two Academy Awards in 1989: Best Costume Design and Best Makeup.

Coming 2 America will be released March 5, 2021, on Amazon Prime Video. The film will not be released in theaters. If you have an Amazon Prime account, you will be able to watch the sequel free of charge starting March 5.

The movie was initially scheduled to be released by Paramount Pictures on August 7, 2020, but was pushed back to December 2020. In November 2020 and amid the ongoing COVID-19 pandemic, Amazon Studios officially announced they had acquired worldwide rights to the film from Paramount Pictures. The sequel will launch worldwide in over 240 countries and territories on Amazon Prime Video.

Eddie Murphy is back as the newly-crowned King Akeem, along with Arsenio Hall, who plays Akeem’s right-hand man, Semmi. Additional stars from the first movie returning for the sequel are Shari Headley as Queen Lisa, James Earl Jones as King Jaffe Joffer, John Amos as Cleo McDowell, Louie Anderson as Maurice, and Garcelle Beauvais. Madge Sinclair, who played Queen Aoleon Joffer, died in 1995.

Craig Brewer is the director of Coming 2 America. He recently worked with Eddie on the 2019 film Dolemite Is My Name. David Sheffield and Barry W. Blaustein, who wrote the Coming to America screenplay, teamed up with black-ish creator Kenya Barris to write the sequel.

What To Expect In ‘Coming 2 America’

When Coming 2 America begins, Akeem is no longer just a young prince. He’s now preparing to take over Zamunda as King Akeem. An ailing King Joffer reveals the shocking news that Akeem actually has a long-lost son named Lavelle, who is living in Queens.

Akeem and Semmi decided to embark on a trip back to Queens to meet Lavelle. The dynamic duo convinces Lavelle to come back to Zamunda with them to learn the traditions and customs he will have to know in order to take over the throne one day. While tradition has always required a male heir to take the throne, Akeem is torn over whether to follow custom or make changes, especially since his daughter, Meeka, is clearly the right choice. 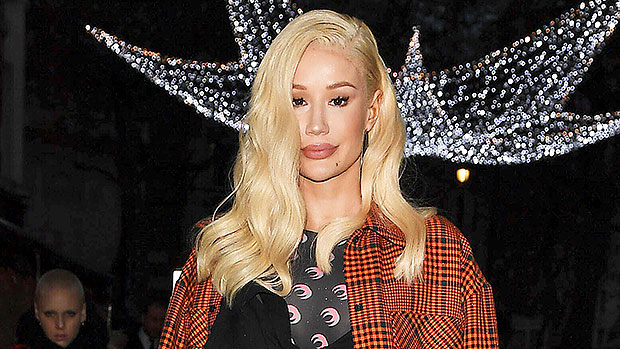 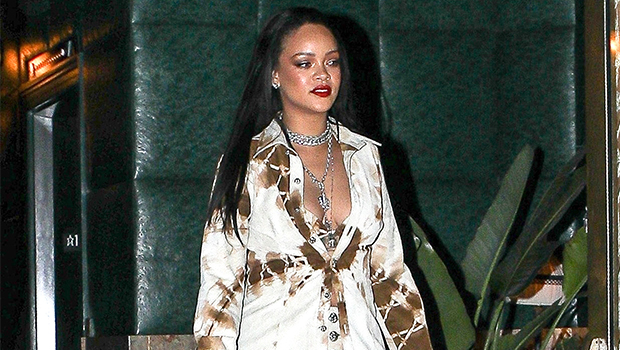 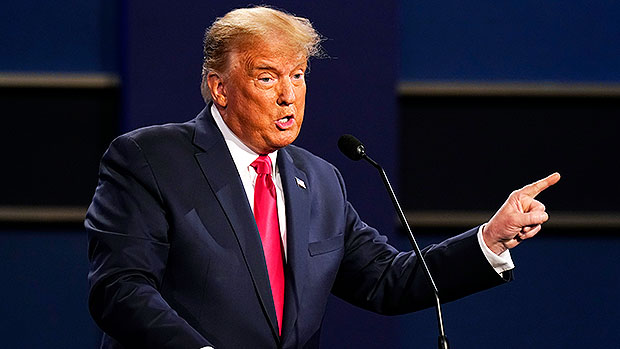