‘Selling Sunset’s Christine Quinn is pregnant with her first child, HollywoodLife can confirm! The exciting news comes just over one year after she tied the knot with Christian Richard in December 2019.

A Selling Sunset baby is on the way! — Christine Quinn is pregnant, her rep confirmed to HollywoodLife on February 17, adding that the Netflix star is “thrilled” over the news. This marks Christine’s first child with husband Christian Richard, who she wed in a gothic-style ceremony in Los Angeles on December 15, 2019.

“I’m a firm believer in manifesting my dreams and ’til this day, have always done so. This beautiful pregnancy was manifested,” Christine, 32, told People, explaining, “We knew that we wanted to create a family in 2021 and I envisioned myself pregnant as I did my daily meditations… I’m so ready for what this next chapter holds and cannot wait to be a mom!”

Christine went on to gush over how much she already has in common with her baby. She told the outlet that her bundle of joy is a “night owl, like me, and moves mainly around at night.” As for her cravings so far? — “Fresh fruit, pizza with ranch (but not just any pizza, it must be Pizza Hut pizza!) and tons of Dr. Pepper,” the mom-to-be revealed.

Christine has not revealed the sex of her unborn baby, though, she has revealed that she’s always wanted a boys. “I absolutely love kids. I want two, I would love two boys,” she told U.K. outlet Metro in August 2020. “I can’t even imagine trying to tame a little Christine! I always wanted two little boys just because I’m actually quite a tomboy myself. … I love all the boys stuff, I always have.”

It’s unclear how far along Christine is in her first pregnancy, or when the couple’s little one is due to arrive. Additionally, it’s unknown if she plans to share her pregnancy in Season 4 of Selling Sunset.

As mentioned, Christine and Christian, a tech businessman, wed in a stunning LA ceremony just over a year ago. The pair actually tied the knot in secret, and didn’t share photos from the nuptials until eight months later. “Don’t be a Queen waiting for a King,” the then-new bride wrote on Instagram in August 2020. “Be a Queen busy with her kingdom until her King arrives.”

This story is still developing. Please check back for timely updates. 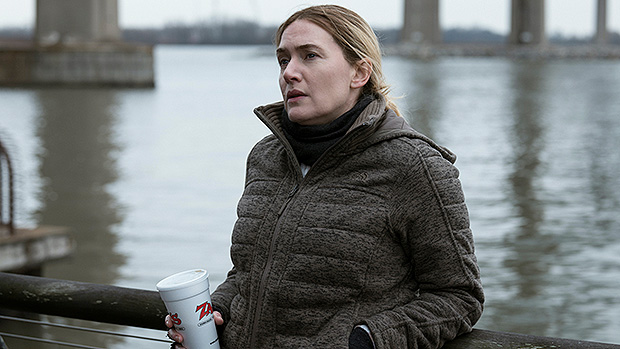 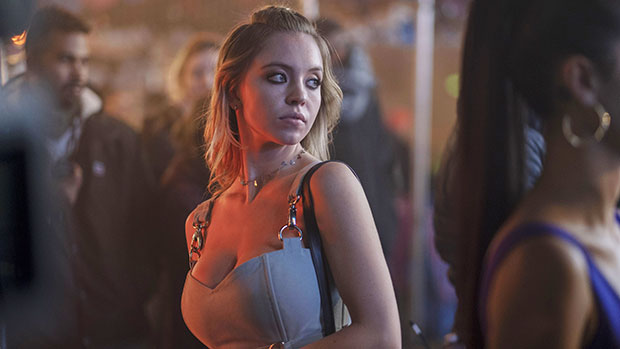 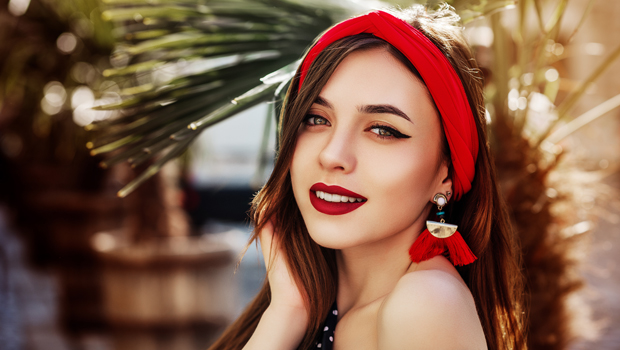