Three months after he was arrested for DWI in New Jersey, Bruce Springsteen’s charges have officially been dropped, HollywoodLife can confirm. The 71-year-old singer attended a virtual hearing on Feb. 24.

Bruce Springsteen had a good day in virtual court on Wednesday, after DWI and reckless driving charges, stemming from a November arrest at New Jersey National Park, were dropped. The singer’s attorney released the following statement to HollywoodLife on February 24: “Mr. Springsteen is pleased with the outcome of today’s court appearance. The prosecutor was unable to provide the necessary evidence and facts as it related to the charge of Driving under the Influence (DUI) and Reckless Driving and therefore, dismissed both of those charges.”

The statement noted that Springsteen, “who has no previous criminal record of any kind, voluntarily plead guilty to a violation of consuming an alcoholic beverage in a closed area, agreeing to a fine of $500.” His attorneys concluded by thanking the court.

Although the rock legend’s run-in with the law occurred on November 24, 2020, news of his arrest surfaced in early February. At the time, a spokesperson for the National Park Service in New Jersey confirmed Springsteen’s arrest to HollywoodLife, noting that the singer “was cooperative throughout the process.” The arrest took place on the Jersey Shore at Sandy Hook’s Gateway National Recreation Area.

This story is still developing. Please check back for updates. 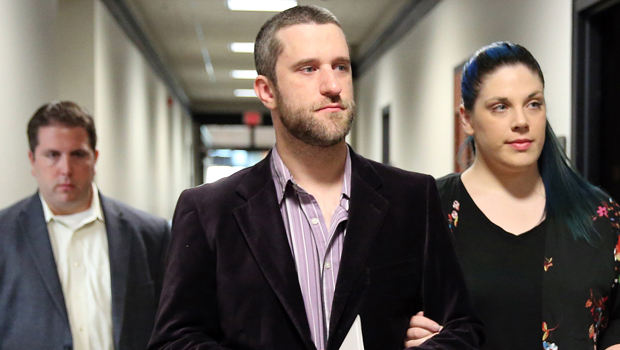 ’Saved By The Bell’ Star Dustin Diamond Hospitalized In Florida 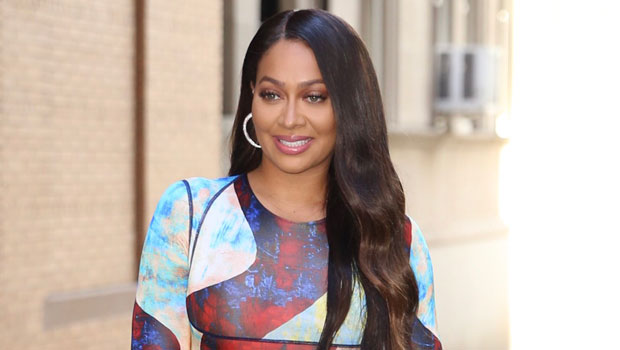 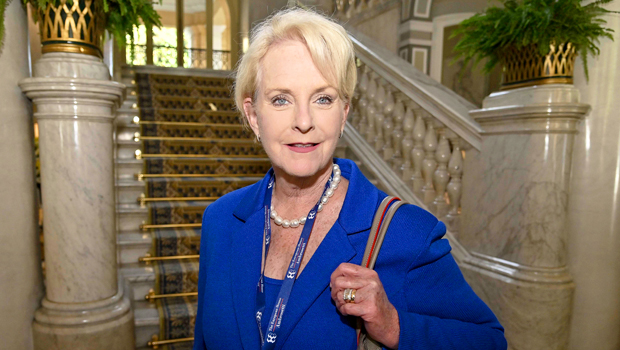 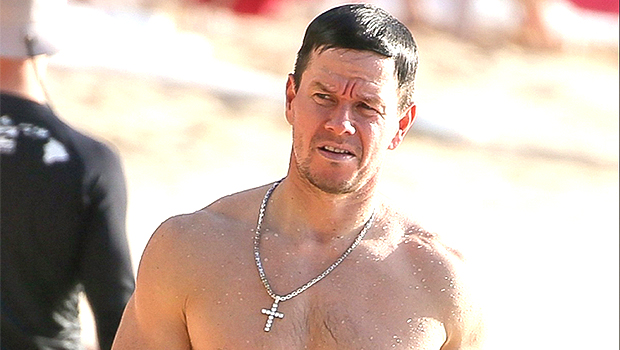