Britney Spears referenced one of her most iconic song lyrics in a new video from Easter Sunday with her boyfriend.

Even on a holiday, Britney Spears still makes sure to get a workout in! The singer’s boyfriend, Sam Asghari, shared a video of himself and Brit in the gym on Easter, April 4. In the clip, Britney wears a crop top and short shorts while walking at a fast pace on the treadmill. Sam pans the camera toward her and asks, “Who is this girl?” to which Britney responds, “It’s me, b***h! Happy Easter,” while waving at the camera.

Of course, this is reminiscent of the pop star’s iconic “It’s Britney, b***h” lyric from her 2007 hit, “Gimme More.” Sam captioned the video, “Happy egg hunting! Starting the day with a great workout.” He also flexed his arm to show off his bulging muscles at the end of the clip.

This new video of Britney looking cheerful and happy comes just days after she spoke out about the Framing Britney Spears documentary for the first time. The doc, which Britney said she has not seen, explored the singer’s rise to fame and the toll that the media took on her. It also went in depth about her conservatorship, controlled by her dad, Jamie Spears.

“I’ve always been so judge….insulted…and embarrassed by the media…and still am to this day,” Britney wrote on Instagram. “I didn’t watch the documentary, but from what I did see of it I was embarrassed by the light they put me in. I cried for two weeks and well….I still cry sometimes.”

Of course, there has been longtime speculation that, due to her conservatorship, Britney doesn’t even control her own Instagram. This led to buzz that she didn’t post this caption herself, which she also eventually shut down. “I write my posts,” she told TMZ on April 2.

Britney is currently involved in a legal battle over her conservatorship. She has asked that Jodi Montgomery permanently replace her father, Jamie, as her conservator. Jodi has been Jamie’s temporary replacement since Aug. 2020, but Britney wants the switch to be made permanent. The next court date in this case is set for April 27. Meanwhile, Jamie remains the conservator of Britney’s estate, along with Bessemer Trust.

General Lloyd Austin Tapped By Biden For Secretary Of Defense 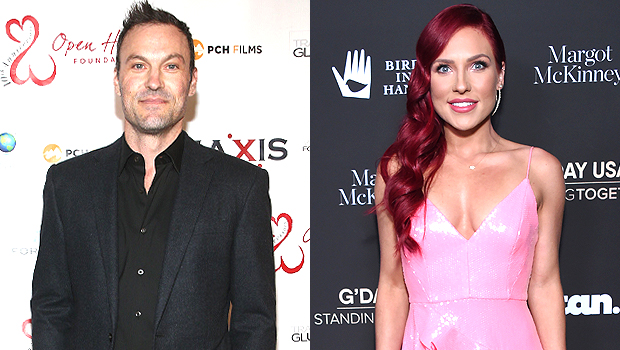 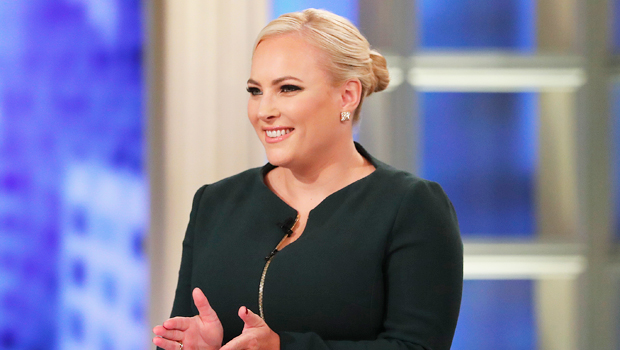 Meghan McCain Announces Her Official Return To ‘The View’ After Giving Birth: I Felt ‘Missed’