Regé-Jean Page was spotted embracing writer and footballer Emily Brown before getting inside a chauffeur-driven car during a snowy outing in North London last week.

Regé-Jean Page, 31, broke the hearts of many ladies last week when he was seen showing off PDA with his girlfriend Emily Brown on the sidewalks of North London. The Bridgerton star and his lady love were bundled up on a snowy sidewalk as he wore a black coat and teal scarf and she wore a navy blue coat and dark green knit hat. They were embracing in a tight hug before they let go and he eventually went inside a chauffeur-driven car. Check out the pics HERE!

Up until now, Regé-Jean was known for his single status but his latest public outing with Emily proves that’s most likely no longer the case. The blonde beauty is known for being a writer and playing for South-West London’s FBB Warriors, so she’s got both a creative and athletic streak! She also has a cheeky, mischievous side.

After being asked if she ever misbehaved while studying at Manchester University, the school she attended from 2009 until 2012, in an interview, she admitted she got into some antics. “I managed to sneak a giant vase, about 75cm [30in] tall, from a club without anyone noticing, even though there were flowers poking out of it,” she told the student newspaper The Tab, The Daily Mail reported. “I also decided I wanted curtains for my room so I stole a blind. And a guy from the band Faithless gave me a load of weed once when I was in Ibiza…”

After her fun past but before her latest sighting with Regé-Jean, Phoebe dated Jack Badu, a football coach, the outlet further reported, while Regé-Jean often faced rumors about being romantically involved with his Bridgerton co-star Phoebe Dynevor, 25. He addressed the rumors in a Jan. interview.

“I think everything you need to know is on camera. That’s why we presented it so beautifully for you,” Regé-Jean he told Access Hollywood. “All the sparks that flew off of the beautiful scripts that we were handed, and so I think that the sparky scripted material are more than enough.” 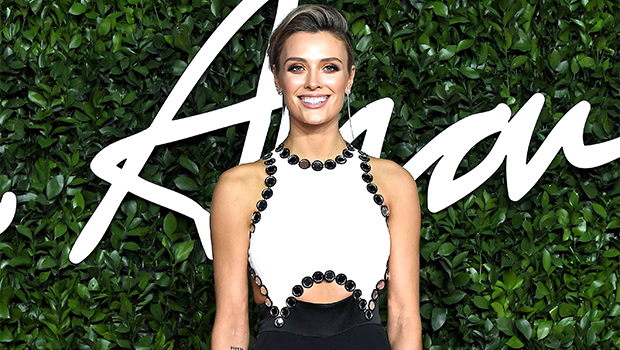 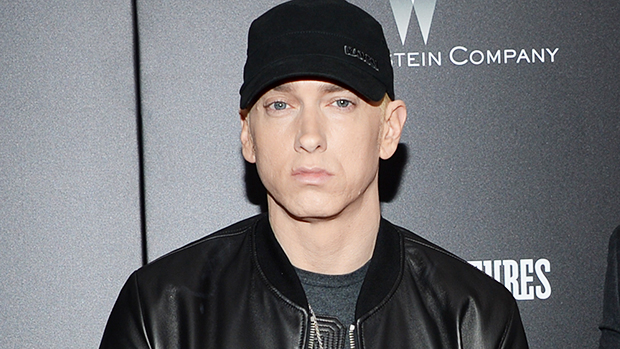 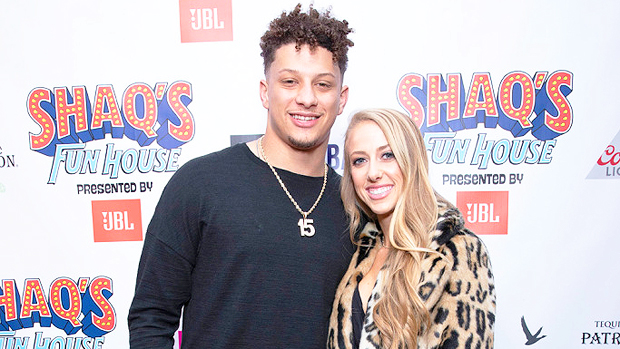