Not only was ‘Mr. & Mrs. Smith’ a sexy action film, it sparked the epic romance between stars Brad Pitt and Angelina Jolie. With a new series remake featuring Donald Glover and Phoebe Waller-Bridge, here’s a look back at Brangelina’s best looks in the film versus today.

Mr. and Mrs. Smith was more than just a killer 2005 romance-action film. It was the project where Brad Pitt, 57, and Angelina Jolie, 45, fell madly in love. The chemistry between the two actors was so intense that the film was a smash hit at the box office. But it also drew tons of curiosity, as by the time it hit theaters on June 7, 2005, Brad and wife Jennifer Aniston were divorcing, and photos of Brangie as a couple on vacation in Kenya had emerged in Mar. 2005, confirming rumors of passionate feelings on set that had carried over into real life.

Now Mr. and Mrs. Smith is coming back as a series in 2022 on Amazon starring Atlanta‘s Donald Glover and Fleabag‘s Phoebe Waller-Bridge in the title roles. While those two are going to crush it as a a married assassin vs. assassin couple, Brad and Angelina have had plenty of moments in real life that mirrored their film roles. The pair’s hot romance turned into family life with six kids and a 2014 marriage, before Angelina sadly filed for divorce in 2016. Here’s some of their stylish moments from Mr. and Mrs. Smith with how Brad and Angie later wore the looks in real life. 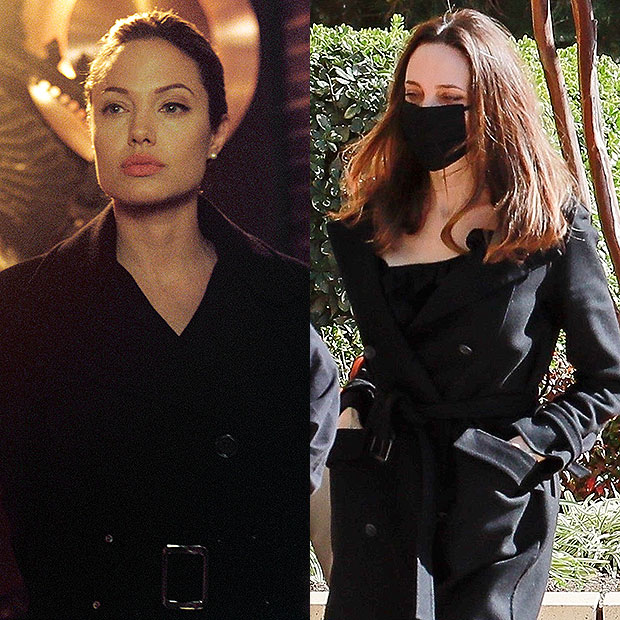 Whether on screen in 2005 or shopping in L.A. in 2021, Angelina knows how to rock a black trench coat. Photo credit: Everett Collection/BACKGRID. 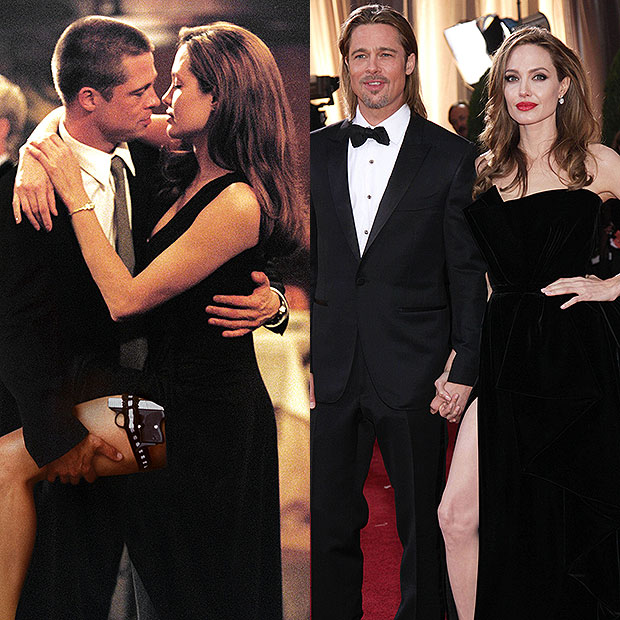 In the 2005 film, Brad and Angelina’s husband and wife pair John and Jane Smith had a passionate dance while discussing how they had been hired to kill each other. They both looked so stylish, with Brad in a black suit and Angie in a plunging sleeveless gown with a high thigh slit. The pair proved they looked just as good in black formalwear on red carpets during their years as a real-life couple. Angelina famously wore a black velvet Atlelier Versace gown to the 2012 Oscars that featured a thigh high slit up the front, which she made the most of showing her sexy leg. 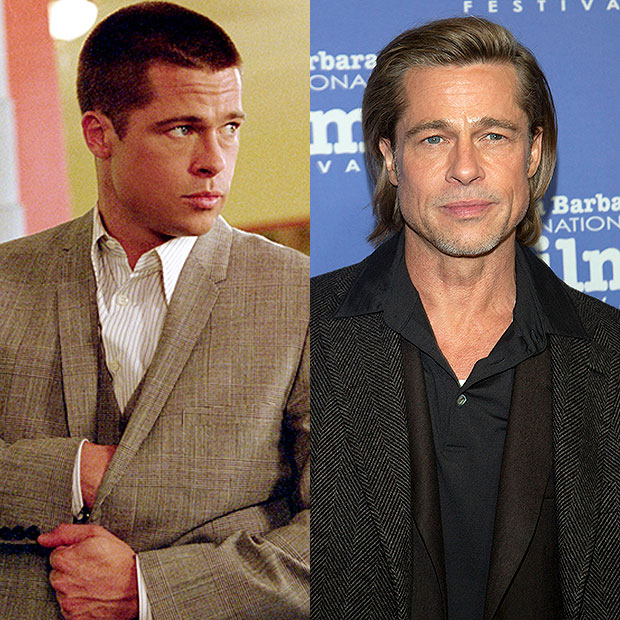 Brad Pitt is so darn stylish both on and off screen when he wears suit jackets. Photo credit: Everett Collection/AP

Brad Pitt look so good in a suit, and totally owns the look’s more casual side when he goes without a tie. He wore a tan jacket along with a white pinstripe shirt underneath in a scene from Mr. and Mrs. Smith. He still looked so dapper 15 years later, as Brad donned a black herringbone jacket over a black shirt to attend the Maltin Modern Masters Awards at the 35th Santa Barbara International Film Festival on Jan. 22, 2020. His hair was grown out from the cropped cut he had in the film, but Brad’s style remained perfection. He looks so good in a suit that Brad was named Italian menswear couture house Brioni‘s face of their Fall/Winter 2020 “Tailoring Legends” campaign.

Angelina proves a white shirt never goes out of style 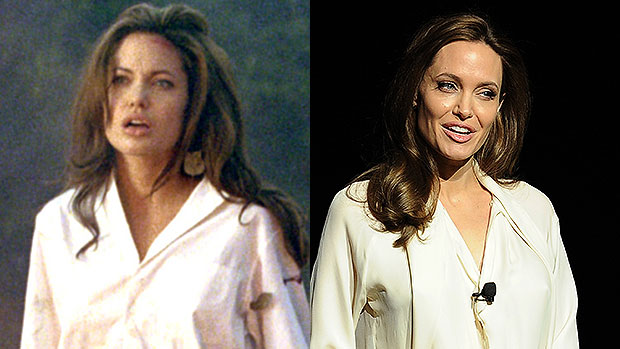 Theres nothing more classic that a white button up shirt, and Angie looks great in the look both on screen and off. Photo credit: Everett Collection/AP

Angelina wore just a white man’s dress shirt as she and Brad’s characters spent a night in their marital home trying to kill each other with every kind of high powered weapon they could grab (and they each had huge stashes). They eventually blew up their house! In real life, Angelina still is so stylish in just a simple white blouse, as she’s seen here speaking at CinemaCon in Las Vegas on March 25, 2014. 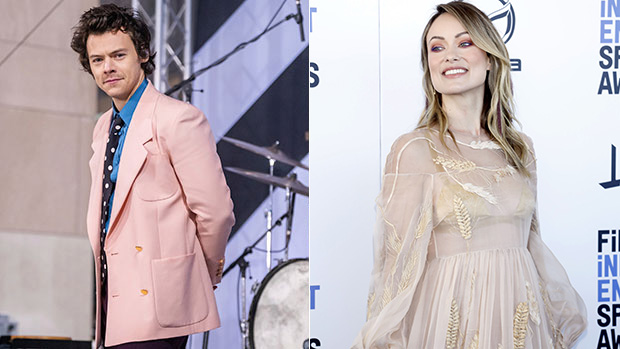 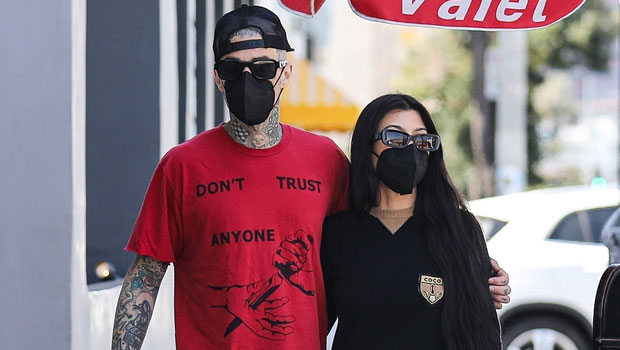 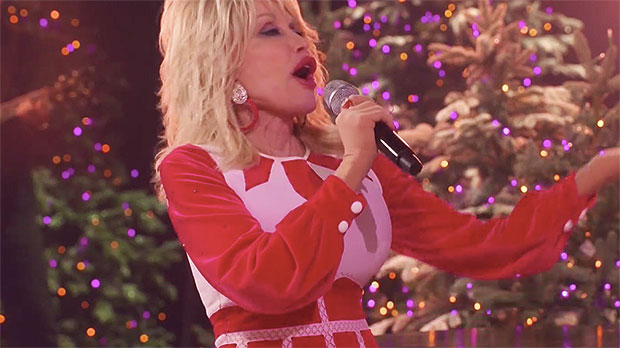 Dolly Parton, 74, Slays As A Sexy Santa For ‘Christmas In Rockefeller Center’ Performance 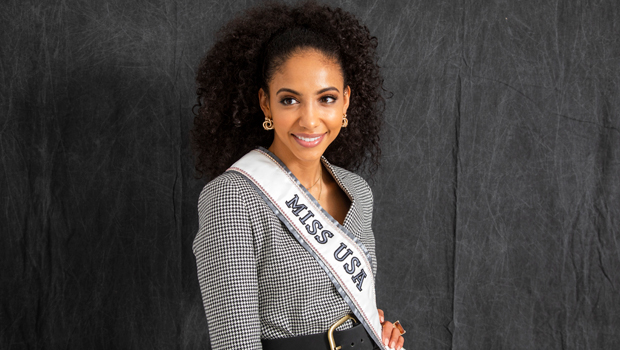 Miss USA Cheslie Kryst Reveals How The Pandemic Shaped Her Reign: ‘It Allowed Me To Connect With People’