Rapper Boosie Badazz was caught in the middle of gunfire when a shooting occurred on the set of his music video.

According to TMZ Boosie was filming in Huntsville, Alabama, on Saturday (May 29) when shots fired, reportedly leaving one person seriously injured. The Huntsville Police Department told the entertainment outlet that they responded to a call reporting that gunfire had erupted around 4:30 PM CST causing at least 50 people to scatter and run.

Police confirm that one man in his 20s was shot and transported to Huntsville Hospital in critical condition, he later died, News 19 WHNT reports.

HPD are unclear on what the motive was for the shooting and currently do not have any suspects in custody. But as of Sunday morning (May 30) the shooting is now a homicide investigation, Huntsville Captain Michael Johnson says.

The rapper also cleared up any rumors on his Twitter that he was the intended target. 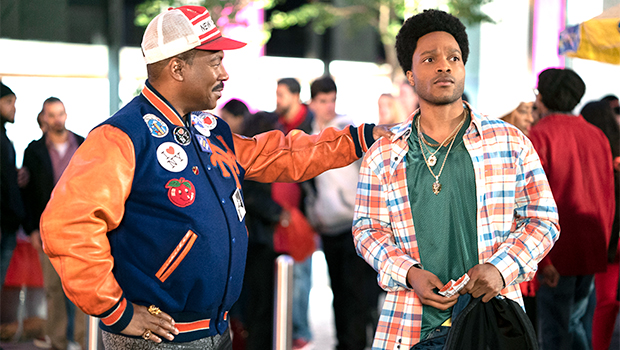 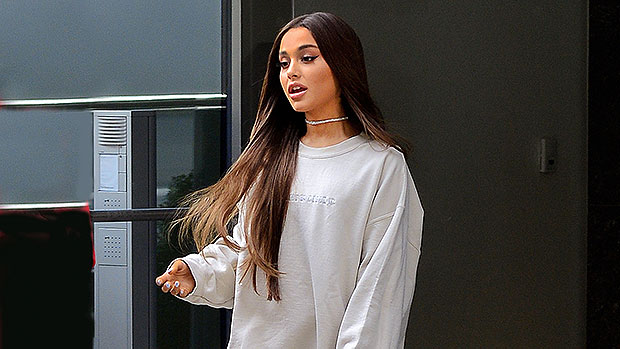 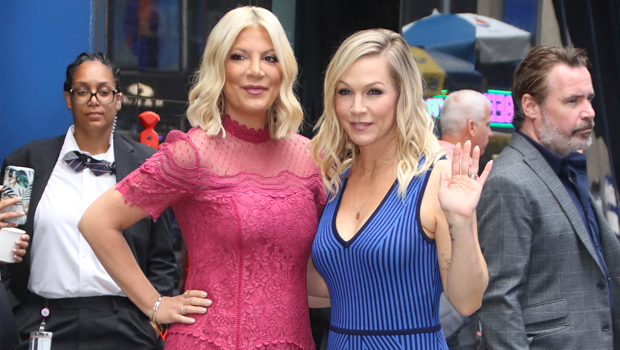