Toni Welch lived her life like a ‘Hollywood star’ before everything changed in 2005 when she was arrested for money laundering and served five years in prison.

Tonesa “Toni” Welch thought she was “untouchable” before being sentenced to nearly five years in federal prison for money laundering. Toni became known as “the first lady” of the Black Mafia Family (BMF) because she was the longtime girlfriend of Terry “Southwest T” Flenory, who co-founded the drug trafficking and money laundering organization. Toni spoke EXCLUSIVELY with HollywoodLife about the “glamorous life” she lived leading up to her 2005 arrest which resulted from her helping Terry launder his drug money.

“You get cocky and you just think that you’re living life, you know? I really thought that we were untouchable and you have those doubts sometimes and then it bypasses your head right away, like, ‘Okay, we got this, we’re bad,’” Toni said. She now stars in the new docuseries Notorious Queens which follows women labeled “notorious” in the hip hop community due to their past romantic relationships and intense media coverage.

“At this time going to prison and going through the walk of life that I go through now, I don’t do it to glamorize it. I did have a glamorous life. I lived like as if I was a Hollywood star. I could do whatever I wanted to do. Everything was A-list for me; from shopping, to nightclubs, to restaurants. You kind of forget that you’re living this double life. Everything was top notch from the yachts, the jets, the clothing, the cars, the people. From the rooms and houses I walked in, the people that stepped in, everything was different.”

“I grew up in a middle class neighborhood in Detroit and when you think of the lifestyle we lived, many people don’t make it to that level,” Toni explained. “We did things that were unheard of when I look back at it. We sailed on the Mediterranean Sea for two weeks on this big yacht with big celebrities. I just can’t even imagine living that type of lifestyle, through the way we gained our income.”

Toni was released in 2012 and she now works in prison reform to help other women who are released after being incarcerated. “I help with their resume, with clothing, educating them about the law, and continuing to educate myself about it,” she said. “You have to let them know their rights. I’m a big advocate of helping people and letting them know that we deserve second chances. At first, I didn’t think about a second chance. I thought I had no hope. But now I can share my story with you. I thought my life was over. But I am a success story where I can say that I made it through.”

Toni stars in the series alongside including Stormey Ramdhan who is the ex-fianceé and mother of two sons to Death Row Records CEO Marion “Suge” Knight, Love & Hip-Hop star and R&B singer La’Britney and Basketball Wives star Mehgan James. Their stories intertwine as they shed their past and lean on each other for support, while embracing new horizons in love, business, and friendship. 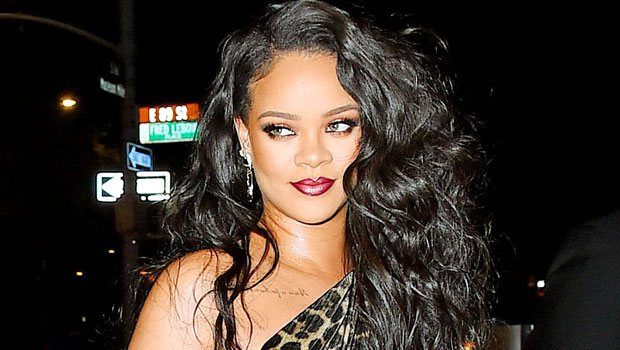 Halle Berry Says She Felt ‘Sexy’ During Pregnancies With Nahla, 12 & Maceo, 7: ‘I Walked Around Naked’