Days after he and husband Adair Curtis welcomed a baby boy, OWN airs Jason’s comments about why he delayed fatherhood.

Fans of Styling Hollywood will know that one of the main themes of Season 1 of the Netflix series is Jason Bolden and his husband Adair Curtis butting heads on when they should start a family. Now, in the May 28 episode of Black Love, the 39-year-old celebrity stylist reveals why he was putting fatherhood on the backburner. And his comments will air four days after the couple’s little boy Arrow was born via a surrogate.

“We always knew that we wanted to be parents,” Jason says in the EXCLUSIVE preview clip obtained by HollywoodLife. “We always knew that that was going to be part of the picture that we decided to paint. It just got really tricky when it came to timing because there was a point in time where…Adair’s business is really busy and then there’s the moments when mine aren’t. And then just the past two years both of our businesses at the exact same time are soaring.”

Business is booming for Jason who is one of actress Gabrielle Union’s BFFs. His list of clients is impressively glitzy and long. He works with Michael B. Jordan and the actor’s girlfriend Lori Harvey, Grown-ish star Yara Shahidi, Storm Reid, Janet Mock, Taraji P. Henson and Alicia Keys, to name but a few.

At the same, his interior design husband Adair’s celeb clientele includes Gabrielle Union and her husband Dwyane Wade, and actress Sanaa Lathan. The couple united their talents in the form of their company JSN Studio. But while 40-year-old Adair was eager to start a family despite juggling their careers, Jason admits he was more hesitant.

“Adair is very much kind of like, ‘It’s fine. It’s fine.’ I’m the one on the other hand just kind of thinking, trying to be the ultimate parent. I want to make sure that I’m available, my child sees me, my child feels me, my child hears me,” Jason says in the clip. “But I was so concerned because I’m all over the planet and that became a really, really tough conversation to have all the time. And Adair got to the point where he was just like, ‘Well, look. I mean you said we’re going to do this and now’s the time.’

Auntie Gab and Uncle D on duty!!!! SO excited to welcome lil Arrow Fox into the village!! https://t.co/f0r457NzLc

“We’re lucky to be in a situation where we’re doing a surrogate situation so we have the opportunity to kind of time things. I was using that to my advantage. I was like, ‘Oh, I can just wait. Oh, wait. Hold on. Just joking. Not going to the doctor this week. Put something on my calendar.’ So I had the opportunity to do all that and then when Adair got hip to the game, he was like ‘Oh, I see what you doing.’”

When Adair and Jason announced on May 25 in mutual Instagram posts that they had finally entered the world of parenthood, Gabrielle Union was one of the first to celebrate the news. “Auntie Gab and Uncle D on duty!!!!” she tweeted. “SO excited to welcome lil Arrow Fox into the village!!”

As fans of the Wades know, they used a surrogate to carry their 2-year-old daughter Kaavia. Jason and Adair frequently appear in social media posts playing with the little girl who inspired her parents’ new children’s book, Shady Baby. Black Love airs on OWN on Fridays at 10pm/9pm Central. 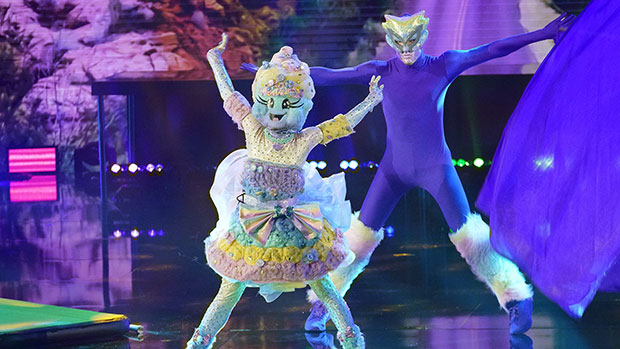 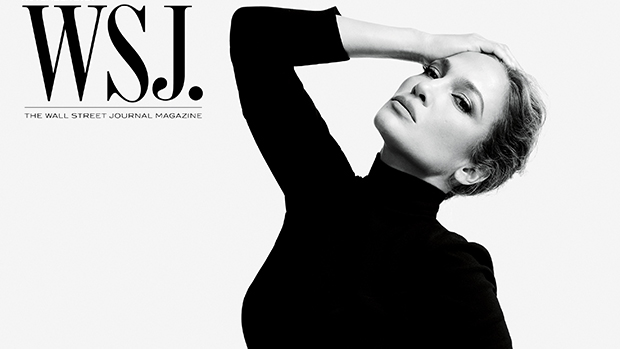 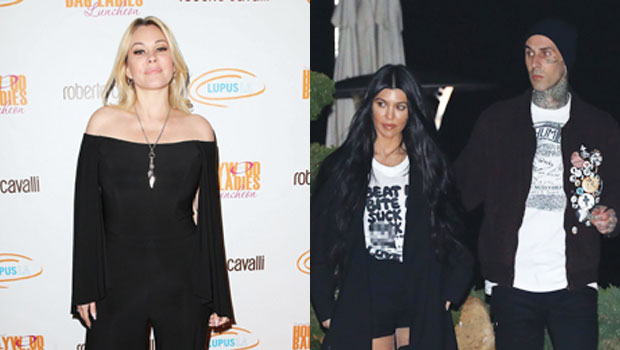 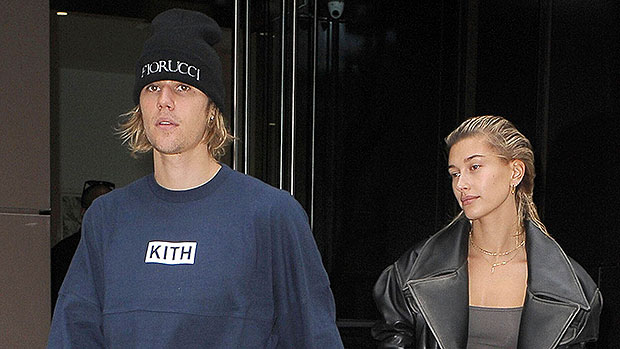