In his 100-day mark address on Wednesday, President Biden called on Congress to pass the George Floyd Justice in Policing Act by the end of May, emphasizing a campaign promise he made to African Americans last year.

“We have all seen the knee of injustice on the neck of Black America,” Biden said in his first address to lawmakers in a joint session. “We have to come together. To rebuild trust between law enforcement and the people they serve.

“Let’s get it done next month on the first anniversary of George Floyd’s death.”

The first anniversary of Floyd’s death at the hands of former Minneapolis policeman Derek Chauvin is May 25. Chauvin was found guilty of second-degree unintentional murder, third-degree murder, and second-degree manslaughter. He will face sentencing in June.

Biden had campaigned on police reform last year, telling Black Americans that he would support making changes in policing, a top issue for Black voters. However, his administration did not go any farther with the idea of a police oversight commission, saying that legislation would be a better way to address the subject.

“Based on close, respectful consultation with partners in the civil rights community, the administration made the considered judgment that a police commission, at this time, would not be the most effective way to deliver on our top priority in this area, which is to sign the George Floyd Justice in Policing Act into law,” Susan Rice, director of the White House Domestic Policy Council, told Politico in a statement.

The bill, named for Floyd, was introduced last year in Congress by Representatives Karen Bass of California, Jerry Nadler of New York, Sen. Cory Booker of New Jersey and then-California Sen. Kamala Harris. The House passed it in March, but it has been stalled in the Senate, despite multiple calls for senators to move forward with it.

If passed, the bill would:

• Place a federal ban on police chokeholds, and carotid holds and supports funding for state and local law enforcement agencies that do the same.

• Create a federal ban on ‘no knock’ warrants in drug cases and support funding for state and local police agencies that ban such warrants.

• Stipulate that police use deadly force as a last resort and mandate that police officers use de-escalation techniques before deciding to use potentially lethal methods.

RELATED: George Floyd Justice in Policing Act: 5 Things the New Bill Would Do 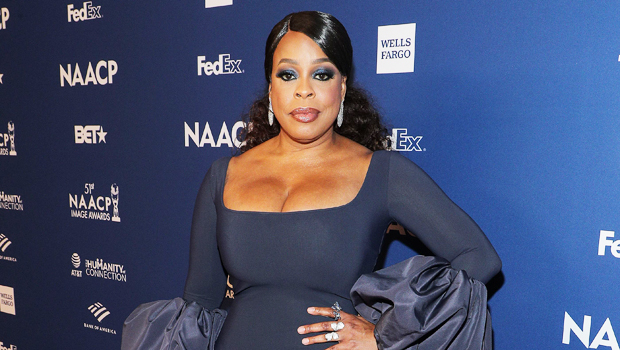 Niecy Nash Reveals How Her Kids Feel About Wife Jessica Betts 1 Yr. After Tying The Knot 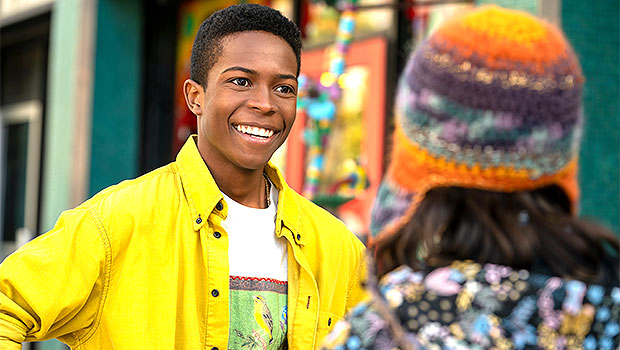 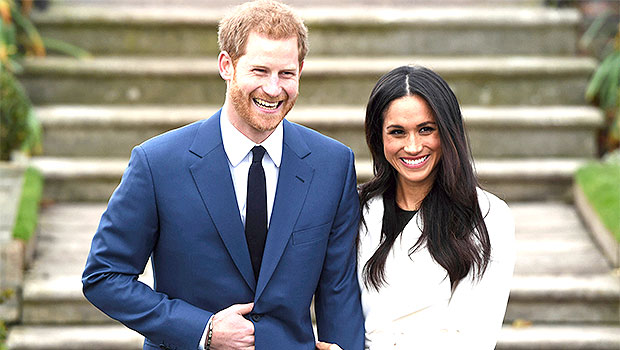