Beyonce has made history! The ‘Black Parade’ singer just won her 28th Grammy, making her the most decorated performer – ever!

28. That was the magic number that Beyoncé hit during the 2021 Grammy Awards. By taking home the award for Best R&B performance, Beyoncé won her 28th Grammy, making her the most decorated singer — male or female — in Grammy history. Earlier in the night, she tied Alison Kraus for most Grammys won by a female performer (after she and Megan Thee Stallion won Best Rap Song for the “Savage” remix.) That tie didn’t last the night, as Beyonce now established herself as the music icon, the living legend, the biggest music performer in Grammy history. (And earlier in the night, her daughter, Blue Ivy Carter, won her first Grammy, for the “Brown Skinned Girl” music video.)

This is an amazing moment, a positive one that many didn’t expect to see, considering all the drama going into this year’s Grammys.  Ahead of the 2021 ceremony, the story was about how The Weeknd got shut out of all categories despite the success and popularity of his album After Hours, and his single, “Blinding Lights.” Upon learning that he didn’t score a single nomination, The Weeknd called the Recording Academy “corrupt” and that they needed more “transparency” in the nomination process.

“There were a record number of submissions in this unusual and competitive year. We understand that The Weeknd is disappointed at not being nominated,” the Recording Academy’s interim president Harvey Mason Jr told Variety in November 2020. “To be clear, voting in all categories ended well before The Weeknd’s performance at the Super Bowl was announced, so in no way could it have affected the nomination process.”

In response to the snub, The Weeknd’s friend Drake shrugged and suggested that the Grammys get replaced. “I think we should stop allowing ourselves to be shocked every year by the disconnect between impactful music and these awards and just accept that what once was the highest form of recognition may no longer matter to the artists that exist now and the ones that come after,” he wrote in an Instagram Story, per Variey. “It’s like a relative you keep expecting to fix up but they just can’t change their ways. The other day, I said [The Weeknd] was a lock for either Album of the Year along with countless other reasonable assumptions and it just never goes that way. This is a great time for someone to start something new that we can build up over time and pass on to the generations to come.”

Seemingly unrelated, Zayn Malik went off on the Grammys in a series of explicit tweets. F-ck the grammys and everyone associated. Unless you shake hands and send gifts, there’s no nomination considerations. Next year I’ll send you a basket of confectionary,” he published on Twitter on March 9. He later clarified. “My tweet was not personal or about eligibility but was about the need for inclusion and the lack of transparency of the nomination process and the space that creates and allows favoritism, racism, and netwokring politics to influence the voting process.” However, hours before the show, he attacked the Grammys again. “@recordingacad are moving in inches and we need to move in miles.  I’m keeping the pressure on & fighting for transparency & inclusion.  We need to make sure we are honoring and celebrating “creative excellence” of ALL.  End the secret committees. Until then … #f-ckthegrammys” 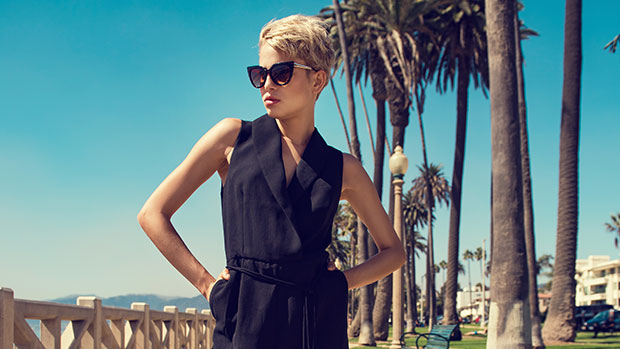 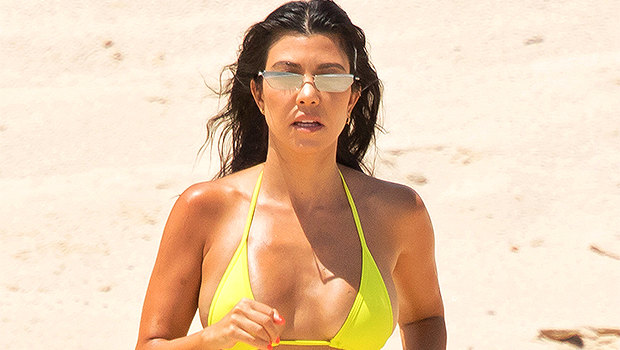 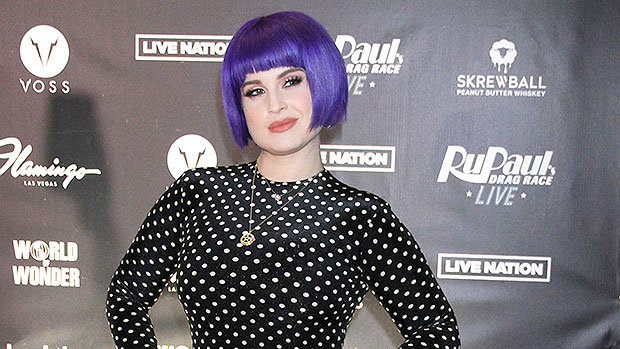