Bethenny and her BStrong inititive are hoping to aid more than 540,000 people as the state of Texas continues to remain under crisis amid the ongoing power outages.

Bethenny Frankel, 50, is using her platform for a good cause as her philanthropic work heads to Texas to help millions who are struggling without power from record low temperatures that has forced the state into a state of emergency. She’s not alone in her efforts either, as she’s getting help from famous Texans like Camila Alves, 39, and husband Matthew McConaughey, 51. “This morning I reached out to Camila Alves because obviously they’re from Texas and she and Matthew McConoughey got involved in the PPE efforts,” Bethenny told HollywoodLife EXCLUSIVELY on Feb. 18 of her foundation’s work.

“The truck that’s going there now has $180,000 worth of these boxes that will feed a family of 5 for a month. Our goal is 3 of those trucks, so 540,000 additionally to go there in aid. You want to do a family of 5 for a month. We’re also sending out PPE and hand sanitizer and that’s a new part. In each of those boxes, we send KN95 masks individually wrapped, gloves, and an 8 oz. bottle of sanitizer. Five masks, five gloves, hand sanitizer because PPE is something new that’s layered into this whole life of ours,” she continued.

The state of Texas was hit hard earlier this week with the coldest temperatures ever recorded, forcing millions to go without power across the state. Things are so bad that residents are being advised to boil water to stay warm. Although temperatures are supposed to get to the 60s over the weekend and power is slowly starting to get restored, many are currently left without clean water or food.

After launching the bstrong initiative back in 2016, Bethenny has unfortunately become a professional when these things happen and she knew exactly what to do when the news in Texas was brought to her attention. “We’ve already overnighted tens of thousands of dollars that came in,” Bethenny added. “So I assume it’ll definitely be six figures immediately based on donations. We always seem to get into the millions because it becomes a chain reaction. We’re on group calls with governors and state partners 24 hours a day so we just mobilized something the second hits the news so we’re able to get there first now. Water’s a big issue because pipes bursting so it’s either unfiltered water or no water, so we have hydrating water with anti-oxidants going there and we’re on the case, so to speak. 5,000 people will be served per truck load.”

Thanks to the power of social media, which is something Bethenny claims she’s still navigating, her fans have shown up to help her #thisisacrisis movement. “It’s how to use this for good not evil,” Bethenny said. “Posting a picture of myself in a bathing suit is not my idea of a good time. To be able to use my being on television and be able to use this platform as a switch board to save people’s lives, that’s something I want to talk about. This is a crazy time in the world right now. We’re dealing with a pandemic and an unprecedented crisis and unprecedented temperatures.”

If you are looking to support those impacted in Texas and other affected areas, click here to find out how to get funds straight into the hands that need them. 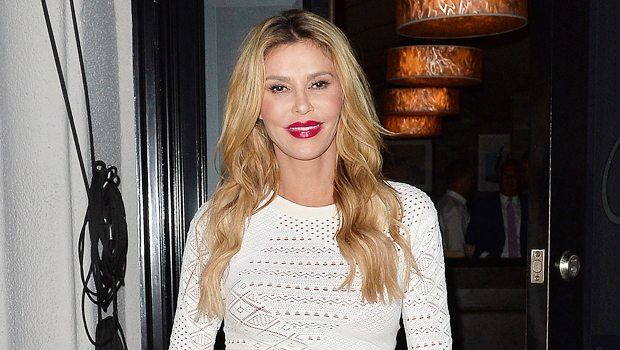 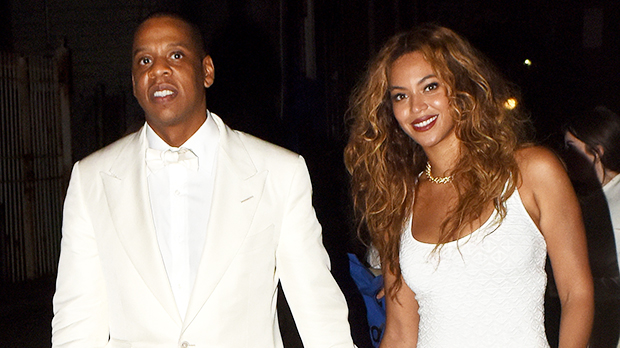